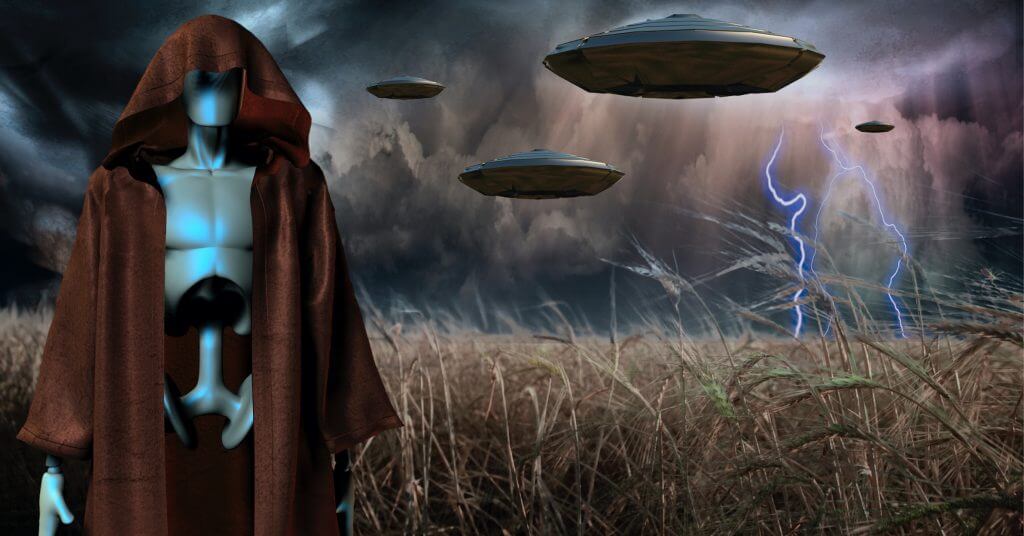 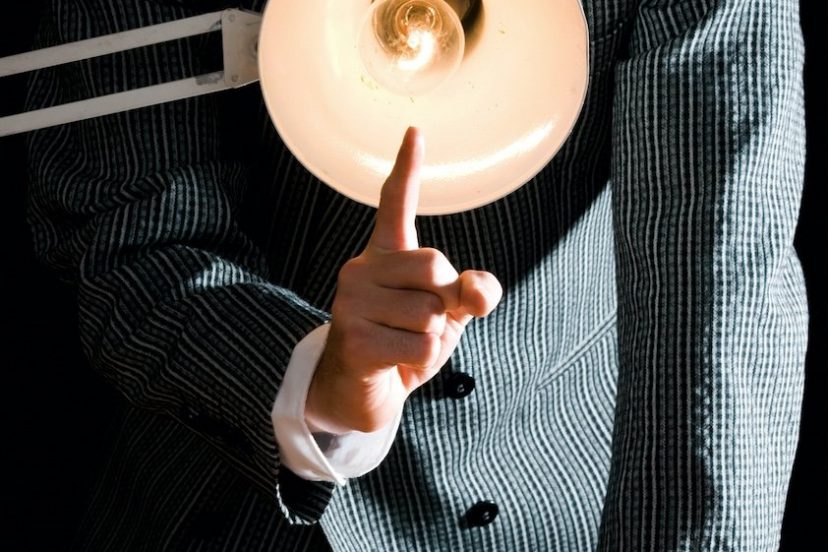 While the incident at Devil’s Den created worldwide interest, an alien cover up appeared in play.

In 1977, Terry Lovelace and his friend Toby were on a short Air Force excursion leave. They decided to get away from the crowds and take a camping trip in an area in Arkansas known as Devil’s Den.

Perhaps the name Devil’s Den may have been a clue that this area could be a little “iffy”. But Lovelace and his friend were undaunted and it was a decision that would haunt them for the rest of their lives.

What followed was a terrifying ordeal of alien abduction, physical pain and missing time.

The incident at Devil’s Den made up a trifecta of world famous alien incidents during the 1970s. The other two were the Pascagoula Incident and the Travis Walton abduction.

An Alien Cover Up Was Brewing

What followed Lovelace’s ordeal was almost just as bizarre. It seemed there was an alien cover up brewing, one that would see Lovelace remain tight-lipped about what happened to he and his companion for thirty five years.

Lovelace describes what happened once they had been taken to hospital.

“I remember on the drive back being so thirsty. Never in my life had I been so thirsty”.

“My friend Toby was hurt much worse than I was and he was kind of curled into a fetal position in the front seat of my 1966 Chevy”.

“The office of special investigations got involved and came to question us. Another curious thing that happened was the hospital, squadron and base commander plus two guys I think were OSI in blue business suits came into my room”.

“The hospital commander spoke to me and we had a pretty good relationship but this was strictly business”.

“And he says ‘Seargeant Lovelace should have had no contact with Sergeant Tobias. Not in any way, shape or form’. No phone calls, verbal communication and no notes”.

“You’re to give him nothing’. They wanted to keep us away from one another”.

“When my nurse came in, she was going to give me an injection for pain. Two guys in business suits followed her in; not the two guys that were in the hospital when I spoke with the commanding officer”.

“These guys were cops and the one gentleman that was in charge, a guy maybe in his late forties or early fifties showed me his credentials”.

“I noted that he was a major in rank and he was accompanied by a captain who likewise flashes his identification in my direction”.

“And they sat down and interrogated me”.

Lovelace described the interaction as an interrogation. The men questioned him vigorously.

In fact, it got to the point where Lovelace was virtually being accused of growing weed.

“I had never been in trouble a day in my life. And I was very much intimidated. My first thought was, ‘oh my God, we burned a forest down or something’.”

“So he sat there and he said, ‘well, you know, you’ve always loved your campsite out there. The only reason I think you would do that is because maybe you got yourselves a little marijuana plant out there. Is that what’s going on here? You guys growing some marijuana out there’?”

“And I thought, ‘oh my God, what if by happenstance somebody did have some marijuana out there’? I mean we were on active duty in 1977 and that would have meant a prison sentence”.

The Missing Film At The Center Of The Cover Up

What followed was really bizarre. It was like something out of a deep Hollywood mystery. An alien cover up appeared to be in the making.

Lovelace says it was a tough interrogation, one which really put the “fear of God” into him. It seems they were after something in particular and it appeared to be missing film.

But Lovelace says he had left his camera home and his friend Toby still had his in his backpack. Did they have actual evidence of their alien abduction?

In the following excerpt from my interview with Lovelace, he talks about the moments after the abduction, the trip to the hospital, the interrogation and his reputation as an amateur photographer.

That last point was what seemed to terrify those who wanted to suppress this alien abduction case.