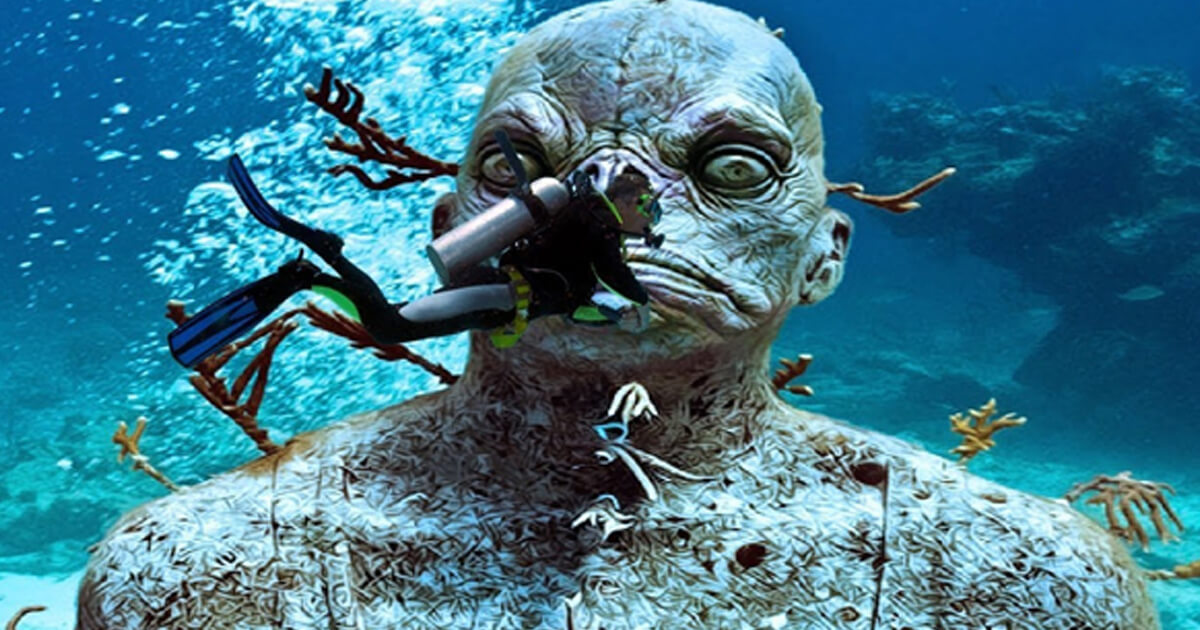 As we all know by now, most any underwater city that we’ve ever uncovered has at one point or another been thought to have been the ancient Lost City of Atlantis. It is extremely difficult not to believe so as it is always a possibility, to say the least. We’ve uncovered hundreds upon thousands of sunken cities so far though and as far as we know, we have yet to uncover a single solitary trace of the lost city after all of this time.

Many of these ancient submerged cities are unknown to this very day though, which could possibly indicate that we’ve already found it somewhere, but we just haven’t known of it yet. The reason as to why this has never been reported officially is because many of these ancient cities don’t hold artifacts that prove they were a part of Atlantis.

But, the fact that they are so ancient and so complex might point towards the fact that ancient civilizations did actually have access to technologically advanced machinery and tools. Historians highly disagree with this, but if that weren’t the case then the only other explanation is that aliens did it.

This ties in with the Ancient Astronauts theory, which states that an ancient civilization came down to us from space and led us into a new era, unlike anything we’ve seen before.

They gave us the knowledge to construct these megalithic structures and in exchange, we offered our services.