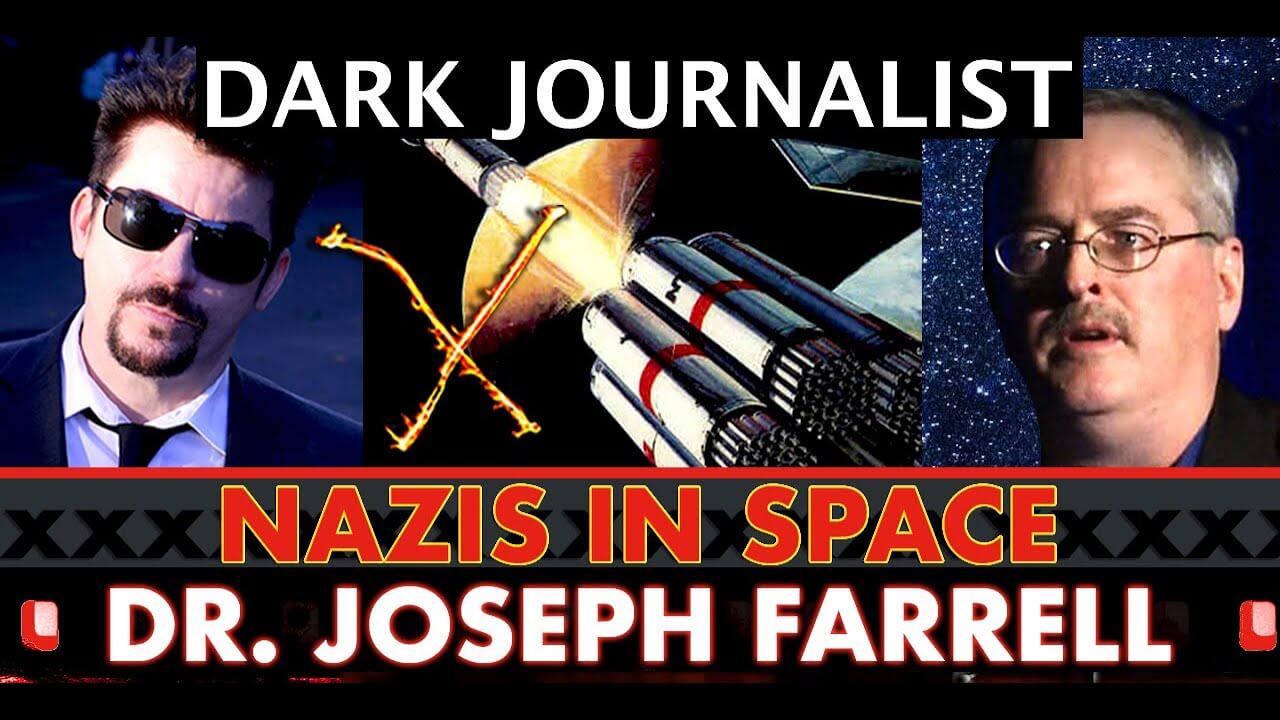 DarkJournalist
Dark Journalist Special Part 2 Interview with Oxford Scholar Dr. Joseph Farrell: Nazis In Space: Von Braun JFK And The UFO Invasion Op! A Warning About The UFO Threat From 1997! “It will be interesting to see what “enemy” develops in the years ahead. It appears that “UFOs and Aliens” are being primed to fulfill that role for the future.” – Colonel L. Fletcher Prouty – Chief of Special Operations for the Joint Chiefs of Staff UFOS AND GLOBAL CONTROL Join Dark Journalist Daniel Liszt for this fascinating interview with Dr. Joseph Farrell on the origin of the Alien Invasion Op and the involvement of Nazi Rocket Scientists! Dr. Farrell goes deep on the NASA Rocket Scientist Wernher von Braun and his prescient Prediction of a False Alien Invasion Op that would be created by the National Security State as a pretext to weaponize space.
Share on social media Share on FacebookShare on TwitterShare on LinkedinShare on PinterestShare on XingShare on Reddit