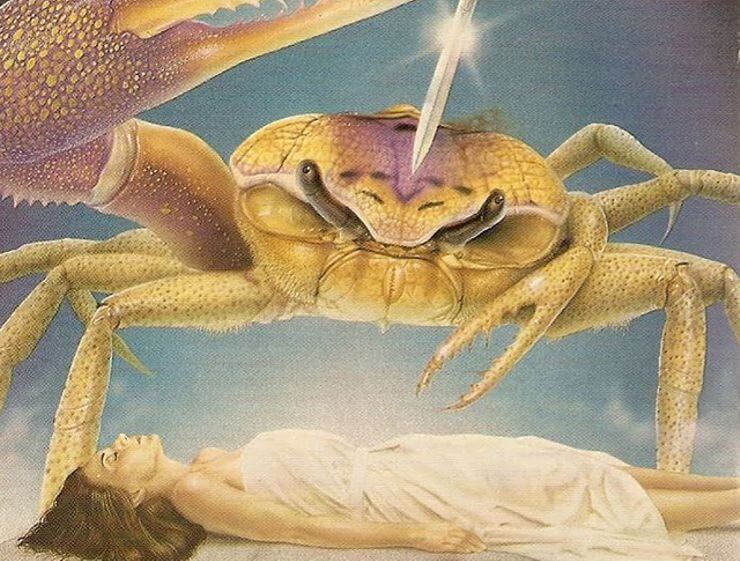 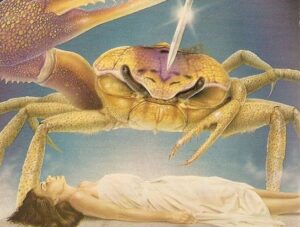 Tales From Out There

A bizarre piece of footage circulating online purportedly shows a humanoid entity scurrying down a road in a crab-like fashion. The very weird video was reportedly captured by a home security system in Costa Rica and was shared on Reddit by a resident of the country earlier this month. Alas, beyond that bit of background information, little is known concerning the circumstances by which the scene unfolded. Be that as it may, the footage is rather compelling by way of its sheer strangeness.

In the video, a dog lurking on a dimly lit road is being taken aback by something approaching it from off-screen. When the oddity comes into view, it appears to be a human-sized creature walking on all fours in a manner akin to a crab. The bizarre beast (or being) simply scrambles down the road and vanishes into the night. In the original footage that was posted to Reddit, several dogs can be heard reacting in an agitated fashion to the curious interloper.

As for what it could have been, some have speculated that it could be a legendary Latin American entity known as ‘La Mona.’ This being is said to be a witch that can transform into an animal and stalks unsuspecting and unfortunate individuals at night. Another theory offered by some viewers is that the ‘crab humanoid’ is merely an eccentric or possibly intoxicated individual having a bit of fun. And, of course, one cannot rule out the possibility that the footage is a well-crafted hoax.