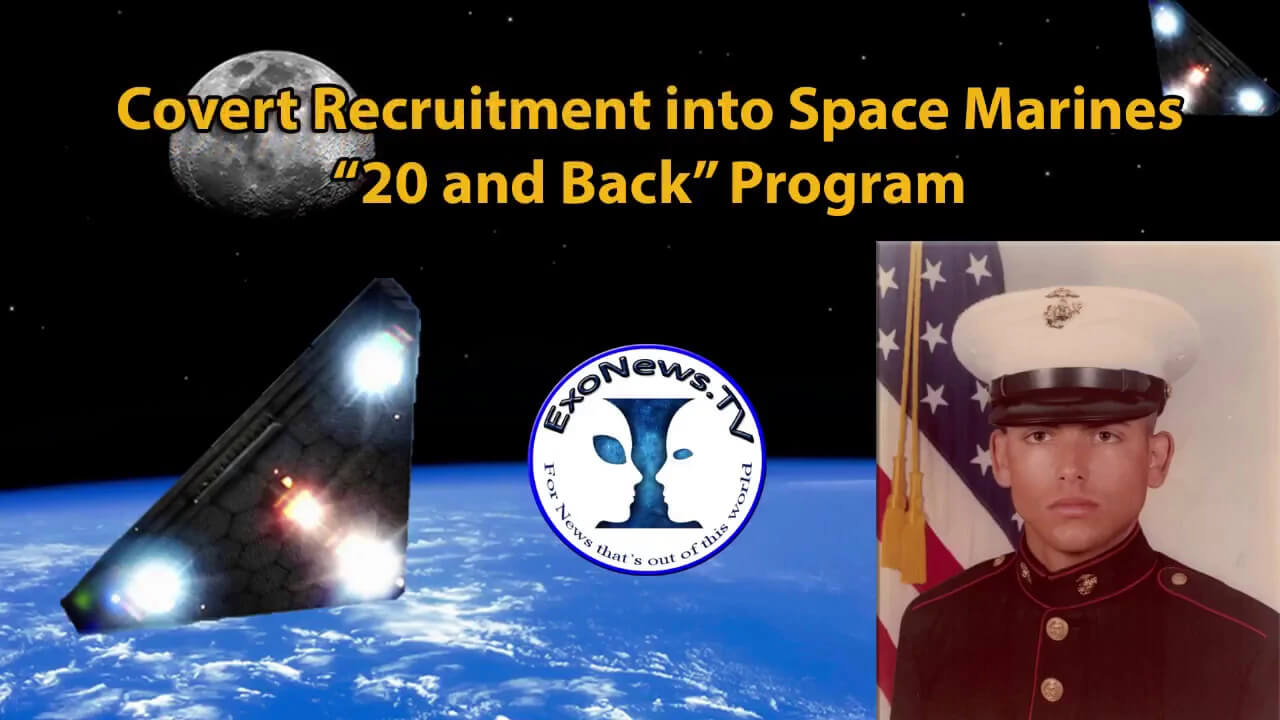 A clinical study which had the effect of reverse aging nine human subjects has been announced in a news article by the prestigious science journal Nature. The result of the study provides stunning corroboration of the testimonies of multiple insiders who claim that they were age-regressed after completing 20-year tour of duties in secret space programs.

The study involved a cocktail of drugs used on nine participants, as explained in the Nature news article authored by Alison Abbot on September 5:

For one year, nine healthy volunteers took a cocktail of three common drugs — growth hormone and two diabetes medications — and on average shed 2.5 years of their biological ages, measured by analysing marks on a person’s genomes. The participants’ immune systems also showed signs of rejuvenation.

The results of the cocktail of common drugs allegedly came as a surprise:

“I’d expected to see slowing down of the clock, but not a reversal,” says geneticist Steve Horvath at the University of California, Los Angeles, who conducted the epigenetic analysis. “That felt kind of futuristic.” The findings were published on 5 September in Aging Cell.

Horvath is cited in the Nature article describing the robust results indicating age reversal had in fact taken place:

Horvath used four different epigenetic clocks to assess each patient’s biological age, and he found significant reversal for each trial participant in all of the tests. “This told me that the biological effect of the treatment was robust,” he says. What’s more, the effect persisted in the six participants who provided a final blood sample six months after stopping the trial, he says.

Previous scientific studies have commented on the use of various drugs and gene therapies used on mice and how age-reversal had occurred on various organs.

In an article published back in March 2016, I commented on how the rodent study impacted the testimonies of the first three individuals who came forward to testify that age reversal had been used on them in secret space programs: Michael Relfe (2000), Randy Cramer (2014) and Corey Goode (2015). 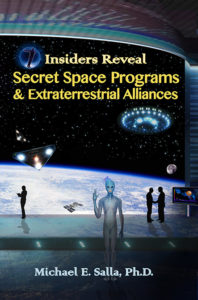 In my book, Insiders Reveal Secret Space Programs (Sept 2015), I compared the testimonies of Relfe, Cramer, and Goode in terms of the drug cocktail that was used on them over a two to three-week period to age reverse them. For example, Goode said that he was given a drug cocktail while he was held immobile and unconscious, and it had the effect of age regressing him 20 years in 2007. He was then returned back in time to when he began his covert service in December 1986.

Recently, Cramer underwent a lie detector test which found no deception in his retelling of his alleged involvement in a secret space program.

Soon after my book’s publication, William Tompkins, a retired aerospace engineer, emerged and explained his involvement in the development of different drugs that could be used for age-regression in a classified project conducted by the aerospace company TRW from 1967-`1971.

In addition to Relfe, Cramer, and Goode, I have found a number of former military servicemen who believe they went through an age-reversal program at the end of a 20 year covert assignment in a secret space program. To date only one has agreed to come publicly forward – Michael Gerloff who served in the US Marine Corps and as an Army Ranger before serving as a police officer.