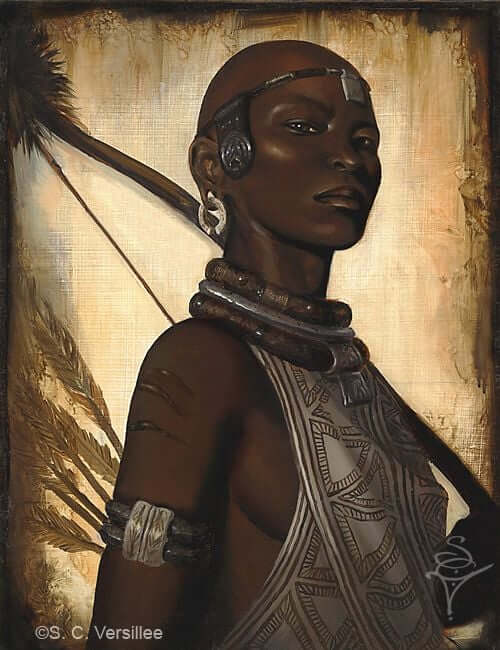 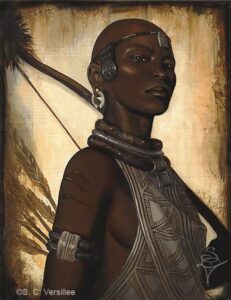 So in this “dream” communication, I was contacted telepathically by a non-human but seemingly humanoid (having a head, arms and legs) life-form living on the moon.

So I’m going to relate what this person said to me here in public in order to honor them and on the chance that whatever message that they were trying to get across needs to be known by anybody who reads this. I got the feeling that this was not a regular akashic recording, but was something that was more of a real time communication. Not sure. So…

This entire communication was entirely telepathic and kind of took place on a somewhat etheric realm that was combined with a physical reality somehow. Anyway, I met with this person who told me that they were working on the moon as a slave for a suppressive and somewhat more powerful race.

The place where we met was kind of like an equivalent of a condominium or really large palatial residence that was the home for a person of one of these oppressive races that lives there on the moon. I get the feeling that this residence was one of many residences, kind of like a large posh condominium tower that we see here on Earth. Apparently the owner of this residence was away at work, and therefore this provided a somewhat safe environment to begin this communication with me.

However, any kind of communication, even telepathic, was extremely risky I could tell. So, in the first communication that this person had with me, we were interrupted by the definite feeling that we may have been detected, and that we had to relocate to a different physical space and re-calibrate our communication.

After this relocation was done, this person was getting ready to start telling me what they needed to tell me, but we were again interrupted because of some possible detection of our meeting.

So on the third relocation, this person was accompanied by another of their kind who didn’t speak, but whom I could tell was physically present, perhaps with the intent of contributing to whatever needed to be said.

At this third location we were still within the large residence of the family of the oppressive race, and we were in a kind of spacious living room. The room was not lit, because perhaps we were not even supposed to be there. But it was apparently the only safe physical place to meet for what we were doing.

The two other people who were trying to talk to me were on one side of the room near a doorway into this room. I was at a kind of sofa at the far end of the room. I had some kind of laptop in front of me that was gray and curved like a clam shell, and I was getting it ready to record onto it in English whatever it is these people were trying to tell me.

I had barely gotten set up when I heard a voice outside the room and above the room, perhaps on some kind of stairwell, and the voice belong to a person from the larger more oppressive race. I think it was the voice of the same oppressive race of the family that owned the residence, but this person speaking was kind of like of a lower rank within this oppressive race’s society. So in other words, I get the feeling that instead of being an important figure in this race, they were instead kind of like the equivalent of a butler of the household. Someone with some authority and responsibility, but it was limited only to the administration of this large household.

This person’s voice was speaking to a smaller and more subservient race, perhaps someone of the same race of the two people who were in the room trying to talk to me. And together this Butler kind of person and the subservient person that they were talking to were descending some stairs or something and approaching the living room where I was with the other two.

I quickly closed the clamshell laptop device and slipped it into a bag nearby.

The doorway opened and in walks the larger butler person, who continued to speak in an authoritative tone to the person that accompanied him.

What was interesting though was that he did not stay on the topic of the tasks that these subservient others had to do, but instead seemed to be concerned about what he had heard from others.

He said that there was some kind of negotiation going on between the oppressive race residing there on the moon and with the humans on Earth. He said that in these negotiations, the humans were being very stubborn, and that the African Queen (upon her mention, I received the image of a very Regal woman who seemed really powerful in her presence) was especially demanding and who was making it difficult for the oppressor race representatives to deal with in the negotiations.

Anyway, this Butler person walked over to the far side of the room where I was kind of hiding. And noticed that I was there, but he didn’t seem to be surprised. The person whose body that I was in was definitely human. And so I guess that was a human slave in the household who was allowing me to witness what was going on, and perhaps even kind of take control of his body. I’m not really sure about this part.

So when the butler came up to this human (“me”?), he shook his shoulder and woke him up.

So he awoke the human that was laying there on this sofa, and rubbed a certain area on his back in a way that produced a very annoying feeling that I could physically feel here in my human body here on Earth, and this feeling caused me to return to this reality here on Earth tonight in my bed.

So as a kind of conclusion to all of this, I never really got to hear much from what the other people really needed to say. I did get the distinct feeling that they were trying to let me know that the Moon is fully occupied with lots of different races, and that they worked there for this particular race in their household as slaves.

I get the impression that whatever human body I was witnessing from was a human slave for that household, based upon how the butler person interacted with him, like it was no big deal to find him sleeping on that sofa. Even though the butler person was of the same physically larger oppressive race that owned the household, this person seem to have kind of a personal, almost warm, but limited, rapport with the three slaves and me as a human slave. All of us did not fear that Butler kind of person, but respected his place of authority in the household. However, I got the feeling that the people who owned the house were ones to be feared.

What’s kind of confusing about this scenery that I witnessed here is that it’s a kind of combination of ethereal mixed with physical reality. So physically things were not exactly very clear, and the emphasis seem to be on telepathic communication and the feelings behind them as a kind of context for this entire “story”.

Again, I’m sharing this here in public as I wish to honor the other people that were trying to get their message across to me about what’s happening on the moon.