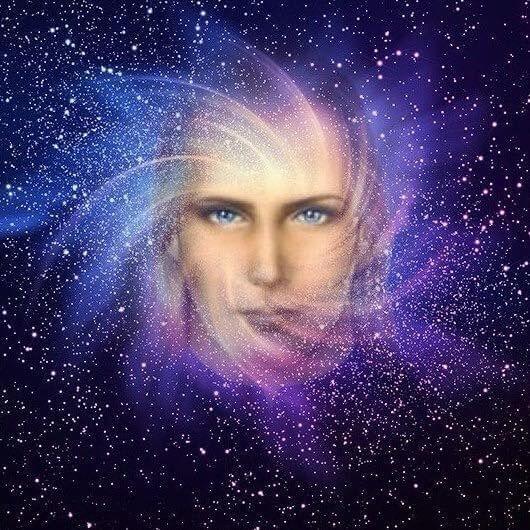 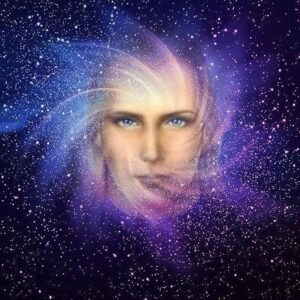 I am Ashtar. I come at this time to continue to help and guide them to understand the Perspective we have. Perspective We Want You all To Have Too.

When We Look Down And See Earth, We See Life Here On The Planet. But we see it as it should be. Not necessarily as it is now. We see Higher Consciousness in All The Planet, not Those Lower Awareness Spotlights.

Because They’re Fighting A Rising Tide, A Rising Waking Tide, As This Waking Wave Moves All Over The Planet. This is what they were most afraid of, Population will wake up and will no longer need them. They’ve felt necessary. And their greatest fear is that no one will want them or need them more. So It Should Be!

Because as the Population of this Planet Wake Up More and More, it’s doing it as the result of all these Energy Waves that have been going into Waves, Wave After Wave. With every wave continues to grow Stronger and Stronger. And those on the planet being able to raise their vibrations and receive these higher vibration frequencies coming in. And in doing so, He Awakening is Happening Now. The Ascension Process is in full swing.

As You’ve Heard Many Times, This Is A Process. It’s not a Night-Night Feeling, at least not at this moment.
You can turn into that with the Solar Flash. The Solar Flash, the Big Event, will only happen in Divine Time that recognizes the awareness of this Planet that has risen enough to handle this Incoming Energy. Because if energy happened now, if Solar Flash were to happen now, many across the Planet wouldn’t survive.

Even those of you, many of you probably wouldn’t survive. Therefore, it still can’t happen at this time. But because of the continued waves of energy that have been entering, they are getting closer and closer to Power not only Resisting the energies of the Solar Flash but also Moving Completely towards their Ascension as the result of those Energy, a higher Light, by So say it.

So again, when you look outside and look at everything that’s happening, you realize what’s happening outside of you, but it’s always the same: be aware, but not part D É. Don’t get emotionally involved or stick to what’s happening. Because as you’ve heard many times, it’s an illusion. It’s part of the three-dimensional illusion. And it’s happening now more and more.

But, more and more people are realizing that it’s also an illusion. And those who still haven’t noticed think something is wrong. Something is not right. Something must change. And as they become conscious, just like you, they start questioning things just the way you are and have been. And as now they begin to question, masks will fall off. Their Brother and Sister’s Distancing Will Be A Thing From The Past.

Because you, like You Collectives, will realize the Complete Level of Consciousness that is in the Unique Consciousness of which Everyone is a Party, you will feel that unity once again as you felt it long ago in your Time Lemuria and Atlantis.

All That Is RETURNING.

They’ve heard Atlantis and Lemuria will re-emerge. But it will re-emerge within each and every one of you. Because you carry the memories and remains of those long-forgotten civilizations.

But forgotten for not much longer. Because they’re actually surfacing again. And you, each and every one of you who listen to these words and resonate these words: you are those returning Lemurians. Come back again to remember the old ways to remember the ancient ways. Be able to use the tools you had at the time. Just as many of you are getting back aware of crystals and connection to consciousness within crystals. And how crystals can contain consciousness and memories. All of that is RETURNING.

So have a good mood, friends, brothers and sisters. Because certainly not all is lost. It’s exactly the opposite if you look at it that way. It’s all happening exactly in divine time and moving toward the complete resolution of the end of this old era of illusion and the Beginning of this New Sense of Unity.

Continue to be Yourself. No matter what happens, I know who you are. Be faithful to yourself. That’s all you need to do right now. And everything will run its course just the way it’s supposed to. Because Y ‘ all are in that Divine Moment right now.

I am Ashtar, and I leave you now in peace, Love, and a Complete Unity of Who Each and Every One of You is, and that Connection with your Higher Gods Beings that is taking you back to the level of Ascension that you so longed for.