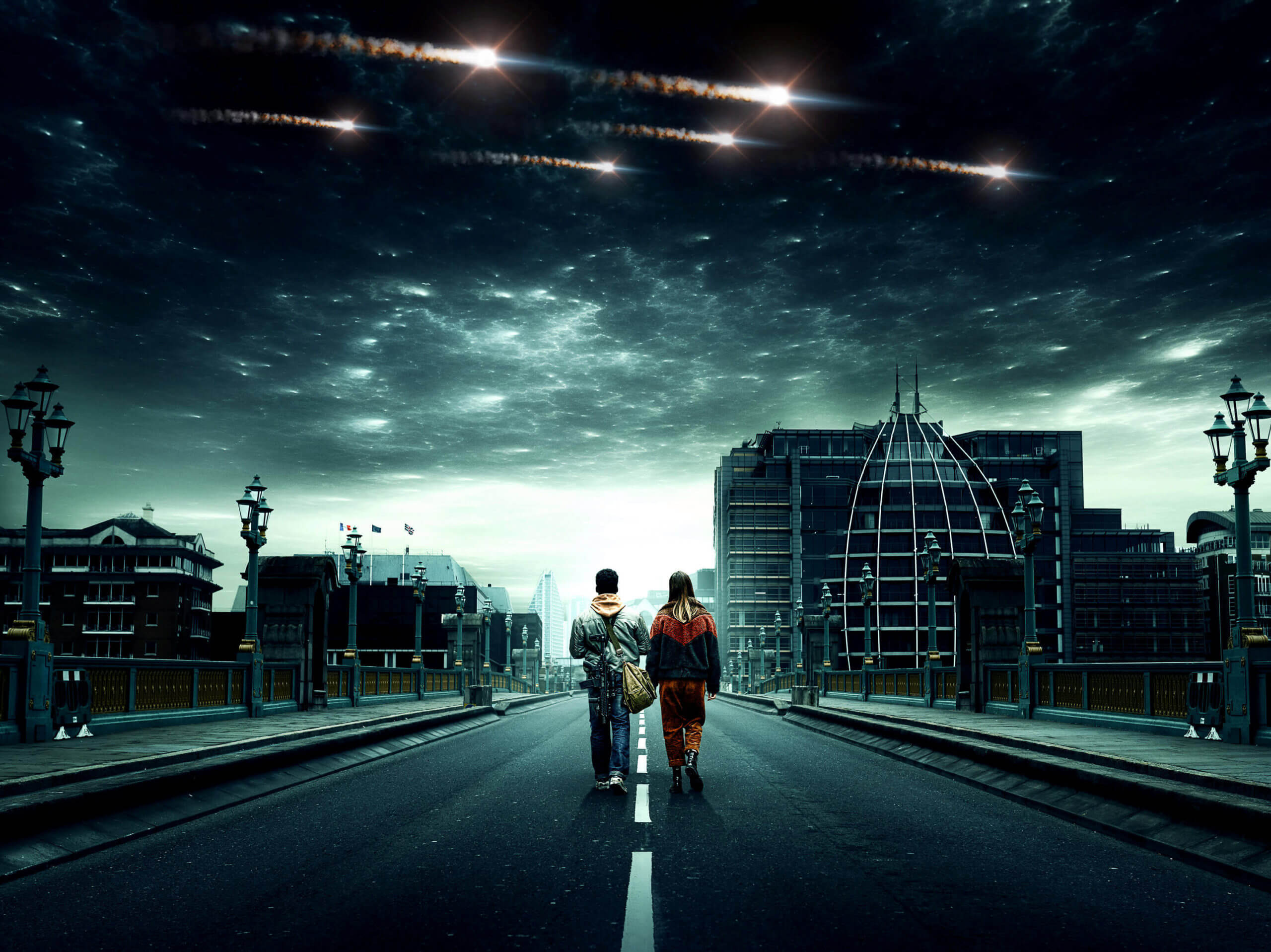 The War of the Worlds. The Day the Earth Stood Still. Close Encounters of the Third Kind. The X-Files. Pop culture has always had a relentless fascination with the idea of visitors from another world. However, this fascination has not been limited to the flying saucers of fiction: People from around the world have been claiming that they’ve experienced real UFO sightings for thousands of years. From the second millennium B.C. in ancient Egypt to the infamous 1947 Roswell, New Mexico, incident, there have been countless examples recorded throughout history.

Our TruePeopleSearch Insights team have conducted an in-depth analysis of the National UFO Reporting Center’s database of more than 80,000 unidentified flying object reports dating between 1910 and 2014 in the United States and Canada.

There’s no way for us to definitively separate the hoaxes from the “real” UFO sightings, but it’s our theory that a higher frequency of sightings correlates with a higher percentage of reports from people who believe they have genuinely seen something in the sky that they cannot explain: a UFO.

See below for the results of our study and UFO sightings map.

The city with the most UFO sightings per 100,000 people in North America is Gila Bend, Arizona. The tiny historic town boasts only about 2,000 permanent residents but has an unusually high amount of UFO reports: 1,193.89 UFO sightings for every 100,000 residents.

What Is a UFO?

A UFO, or Unidentified Flying Object, is defined as an airborne anomaly that the observer is unable to explain or immediately identify. Most unexplained aerial phenomena are identified upon investigation with common explanations such as airplanes, weather balloons, and meteors. UFOs and extraterrestrials are not synonymous, but the term is most commonly used in relation to suspected spaceship and alien sightings.

Which State Has the Most UFO Sightings?

The state with the most UFO sightings overall is California, with 10,450 reported sightings from 1910 to 2014. To put that into perspective, that is an average of approximately 0.28 UFO sightings daily. Second place is Washington with a total of 4,653 sightings.

What Are the Most Commonly Sighted UFO Types?

The most commonly reported UFO type is an unexplained light in the sky. Lights have been reported to move in weird patterns, flash, appear and disappear, display in a formation, and more. While some lights can be explained as an aircraft originating from Earth, a meteor, or satellites, some reports have remained shrouded in mystery.

Among the other most reported UFO types are triangles, circles, fireballs, disks, sphere, snake-like UFOs (cigars and cylinders), chevrons, eggs, and cones.

Here is a complete breakdown of all reported sightings in North America by UFO shape:

UFO Sightings in the 25 Most Populous Cities in North America

Since our analysis largely identified the small towns and hamlets with a mysteriously high rate of UFO encounters, we decided to see how those compared to the biggest cities in North America. We were surprised to find that Seattle, Washington, is a bona fide UFO sightings hotspot, with more than 83 sightings per 100,000 people, more than double any other major city. Here is how the rest of the top 25 most populous cities in the United States and Canada stack up:

If you think you’ve seen a UFO or have had a UFO encounter, contact the National UFO Reporting Center via their hotline, online form, or mail. The organization has been recording UFO sightings daily since 1974. You can also see the most recent UFO sightings’ reports.

Note: Our analysis only included cities with 25 or more total reported sightings from 1910-2014.