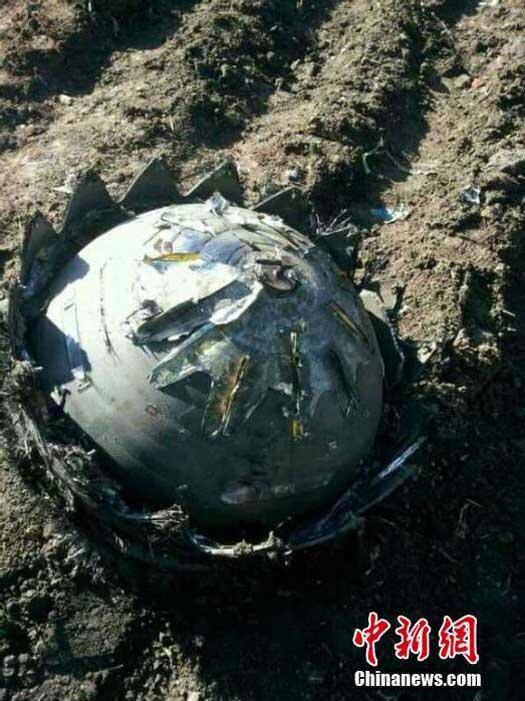 Fifty years after the United States proved its dominance of space by beating the Soviet Union to landing humans on the moon, the country is confronting the cosmic ambitions of another superpower: China.

China didn’t launch an astronaut into space until 2003 — more than 40 years after the United States and the Soviet Union did. It has since developed its space program at a torrid pace, even as the United States has become dependent on Russia to maintain a presence on the International Space Station.

NASA hasn’t sent another soul to the lunar surface since 1972. But earlier this year, China made history when it became the first nation to land an uncrewed spacecraft on the far side of the moon, a feat it hailed as opening “a new chapter in humanity’s exploration of the moon.”

NASA and its contractors are still struggling to build a spacecraft capable of flying astronauts to space, eight years after the last space shuttle landed at the Kennedy Space Center. Meanwhile, China has developed a monster rocket and last year launched more rockets than any other country on Earth, though none with people on board

And while NASA is working to determine the future of the aging International Space Station, China is planning to launch a station of its own within the next few years.

China plans to send another spacecraft to the moon this year. It also has set its sights on the same remote swath of lunar real estate the United States is rushing to reach: the moon’s south pole, where water from ice could prove not only life sustaining, but might also provide the ingredients — hydrogen and oxygen — for propellant to send rockets to other destinations. Though barren, gray and lifeless, it offers a key steppingstone to deeper space exploration and enormous prestige to whoever gets there first.

The United States and China aren’t the only countries eyeing the lunar south pole. On Monday, India launched its Chandrayaan spacecraft on mission there. If successful, India would become the fourth country, after the U.S., the former Soviet Union and China to soft land a spacecraft on the lunar surfaceThe United States has noticed China’s ambitions, which have touched off a debate over how to respond and what China’s intentions really are at a time when space is seen as a critical warfighting domain.

We definitely need to be aware of China’s interest in Space and what knowledge they have obtained and never let them get ahead of our endeavors  and research. Whoever has dibs in Space has dibs over  of all of us here on Earth.
Thank You,

1 thought on “We Need to keep an Eye on China!”