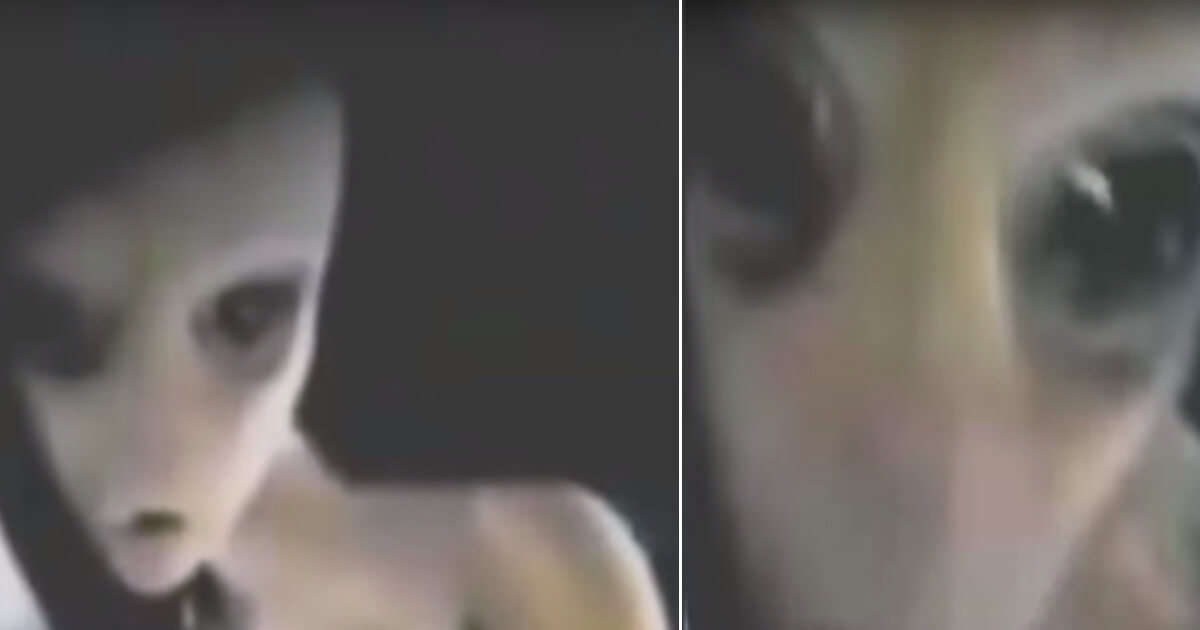 This was all leaked by a former KGB agent that essentially discussed the existence of alien life in containment and even went into great detail about one specimen he himself had to deal with while actively working for the Russian government.

He was first sent out to a secret base he had no prior knowledge of. He didn’t know what he was getting himself into but he did know that the creatures inside were not human as the sounds they made pierced through his soul almost, terrifying him for the most part. He was directed towards the creature that he was meant to study himself, and after being suited up he entered the room hoping to not get mauled by it.

To his surprise though, the creature wasn’t a brain dead monster, but an intelligent being that began communicating with him through telepathy.

It essentially began by asking him to take him to his superior, and release it because it was not meant to be caged up like this. It actually asked him for help, it was scared and alone and most likely very hurt by the many experiments that the personnel had done on it.

He remembered the alien interview from the Blue Book Project and he did feel what it would feel like to be captured on another planet as a whole.

Sadly though he wasn’t able to actually help the being, as he was constantly monitored so as to not be persuaded into helping the creature by any means.

Below is the video with this. You’ll see the alien at 8:30