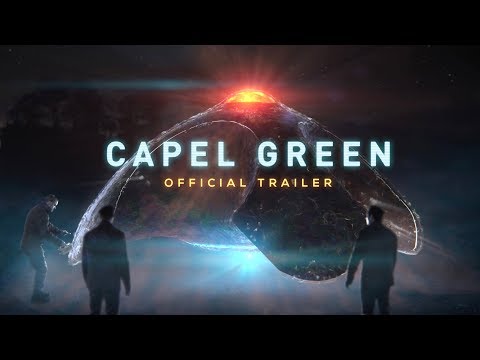 Capel Green is a feature length documentary film which focuses on the life of Larry Warren, original witness and whistle-blower in the famous Rendlesham Forest Incidents.

An insightful and human story about his fight for truth regarding what actually took place in the early hours of Sunday December 28th 1980 in a farmer’s field which sits on the edge of the forest. Described as Britain’s “Roswell”, the mysterious lights and events witnessed by many US Air Force personnel, spanned three evenings; and the Capel Green incident on the third night of activity was by far the most intriguing.

A cold case from almost four decades ago, the film follows his life bringing forward new evidence and previously unseen original documents. Larry has fought for the justice and truth behind this matter since that night; battling the press, the military unit he served, as well as a few online detractors.

The film talks to the many witnesses involved, some whom have never spoken on camera ever, and takes the time to analyse the facts, documents and evidence behind what really occurred, and questions why these incidents did not follow the standard investigation procedures by authorities.

I learned about this event a long time a go. Very glad more insight and acknowledgment is being brought out for us to see. Great Documentary on a true event. This film will genuinely shock many people with what will be revealed through its thorough research and corroboration. This is an amazing part of our history which has never been fully researched or investigated in the mainstream media – UNTIL NOW. Release date 1 July 2020.