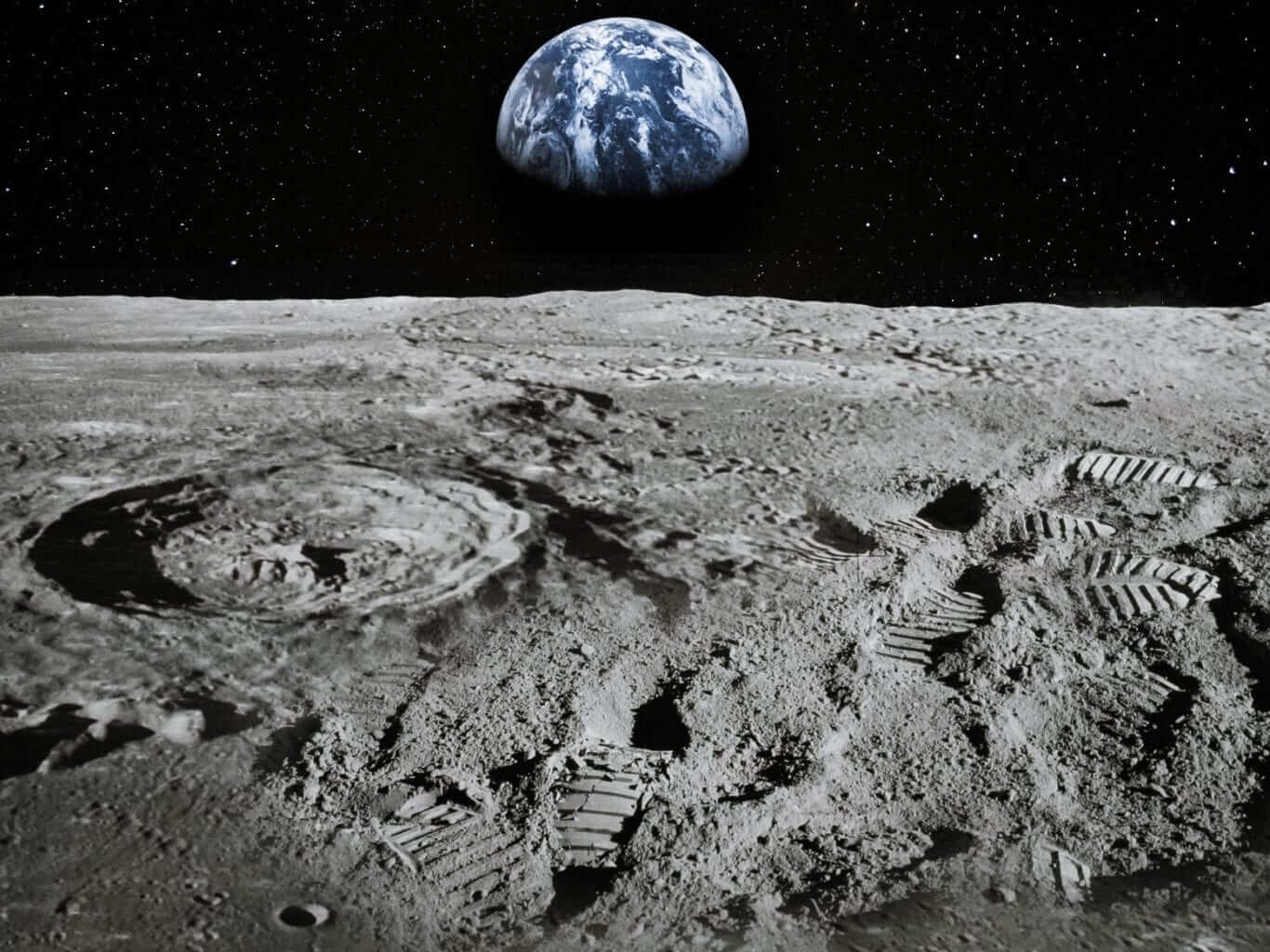 Have you ever thought of investing in extraterrestrial property? This seems like a bizarre idea but is a common practice. People believe that the survival of humankind depends upon colonizing celestial bodies such as Moon and Mars. Quite a few individuals have started investing in extraterrestrial property through multiple space estate agencies. These agencies charge an exorbitant amount and provide you with a certificate of ownership so your future generations can build a massive villa in outer space.

Different state agencies charge different amounts for a piece of land on the celestial bodies. For example, lunar land salesmen generally charge £16.75 for a one-acre plot. The amount, however, is considerably different for planet Mars. Why is it different, though? Agencies charge more for a ‘Martian Deed’ because people are planning to colonize it in the near future. Space X and NASA are already planning to take individuals to Mars in order to make it habitable for humans. The said process will commence in 2024. Quite a few professionals are currently being trained and prepared for a mission to Mars.

Moreover, massive corporations, entrepreneurs and renowned politicians have their eyes on the Luna and its uncountable resources. Experts claim that the moon, in general, has multiple hidden treasures. However, scientists need resources and technology to unearth them. The said claims have caused competition among the rich individuals of planet earth.

According to Article II of the United Nations 1967 Outer Space Treaty, no country can claim possession of the Moon. However, a man called Dennis Hope challenged the law and spoke against it. According to Hope, the said treaty does not stop individuals from claiming a piece of land on the Moon or any other celestial body. He wrote a letter to the United Nations notifying them that he owned the Moon and began selling pieces of land on it. As per reports, he has sold over 16 billion acres of lunar real estate to over seven million individuals since 1980. People belonging to over 197 different countries bought different parts of Luna through his company called Lunar Embassy. He made loads when he sold a country-sized plot of the moon for over $250,000.

Hope is known as the first extraterrestrial real estate tycoon. Moreover, he formed his own government in 2004 in order to give complete rights to the people investing in Lunar property. China’s space program recently announced that they would send a rover to the Moon. Dennis Hope sent them a letter in which he graciously granted them permission to explore the moon. However, he informed them that any permanent settlement would have to be obtained by a lease with the property owner.