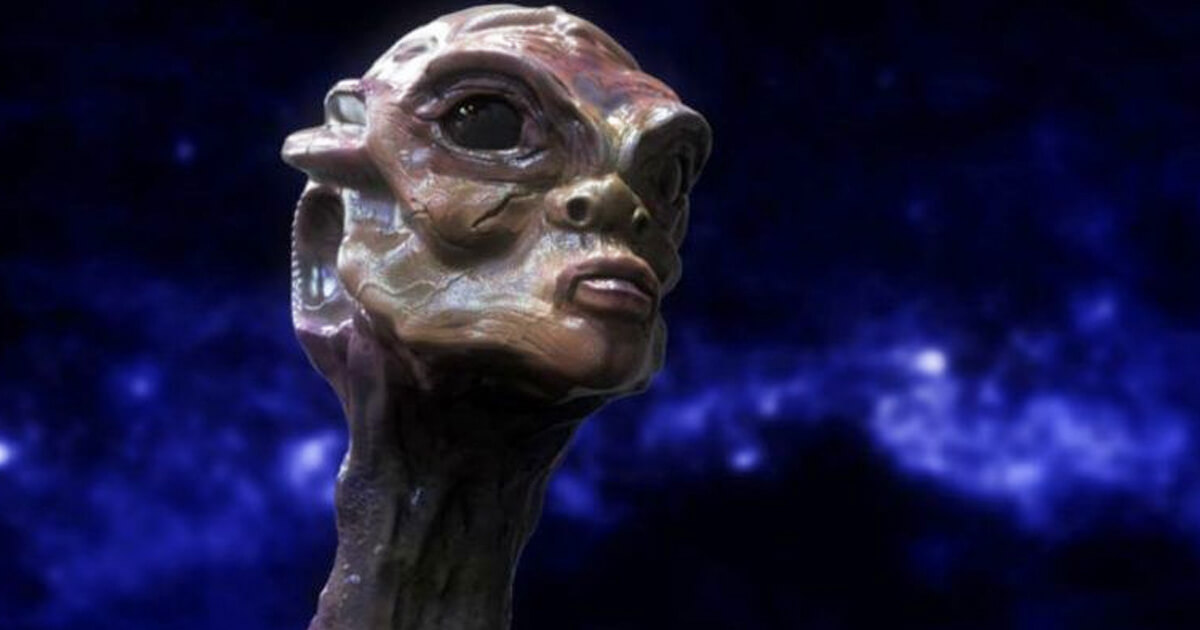 March 30, 2021
Now, two astrophysicists suggest a strategy to ensure that we don’t miss the signal if extraterrestrials try to reach us first. According to René Heller and Ralph Pudritz, the only hope for us discovering a signal from outside is to believe that extraterrestrial observers are looking for us using the same methods we are searching for life beyond Earth.

Space explorers on Earth are concentrating their attention on planets and moons that are too far away to see directly. They research them instead by following their shadows as they move in front of their own host stars. Even without ever seeing those worlds directly, scientists can gather a wealth of knowledge by measuring the dimming of starlight when a planet crosses the face of its star during orbit. Scientists have already found millions of locations where life could theoretically occur using methods that enable them to estimate the average stellar illumination and temperatures on their surfaces. What if extraterrestrial observers spot the Planet transiting the sun? Heller and Pudritz turn the telescope around to find out.

The researchers suggest that humanity turn its collective ear to Earth’s “transit zone,” the thin slice of space from which our planet’s movement in front of the sun can be observed, if those observers are using the same search methods as scientists on Earth. “It’s hard to tell if extraterrestrials use the same observational methods we do,” Heller says. “However, they will have to contend with the same physical rules as we do, and Earth’s solar transits are a clear way to detect us.” According to the scientists, the transit region is rich in host stars for planetary systems, with about 100,000 possible targets, each theoretically orbited by habitable planets and moons — and that’s only the amount we can see with today’s radio telescope technologies. “If some of these planets have intelligent observers, they may have long since recognized Earth as a habitable, even a living world, and we could be receiving their broadcasts today,” Heller and Pudritz write. Heller is a post-doctoral fellow who worked with Pudritz, a professor of physics and astronomy, at McMaster University. Heller is now based at the Göttingen Center for Astrophysics in Germany.

Several projects are underway, both to transmit signals from Earth and to look for signals that have been transmitted directly or have “leaked” through barriers, potentially traveling for thousands of years. Heller and Pudritz argue that by focusing its quest on Earth’s transit zone, the Breakthrough Listen Initiative, which is part of the most ambitious search for extraterrestrial life ever undertaken, will increase its chances of success.