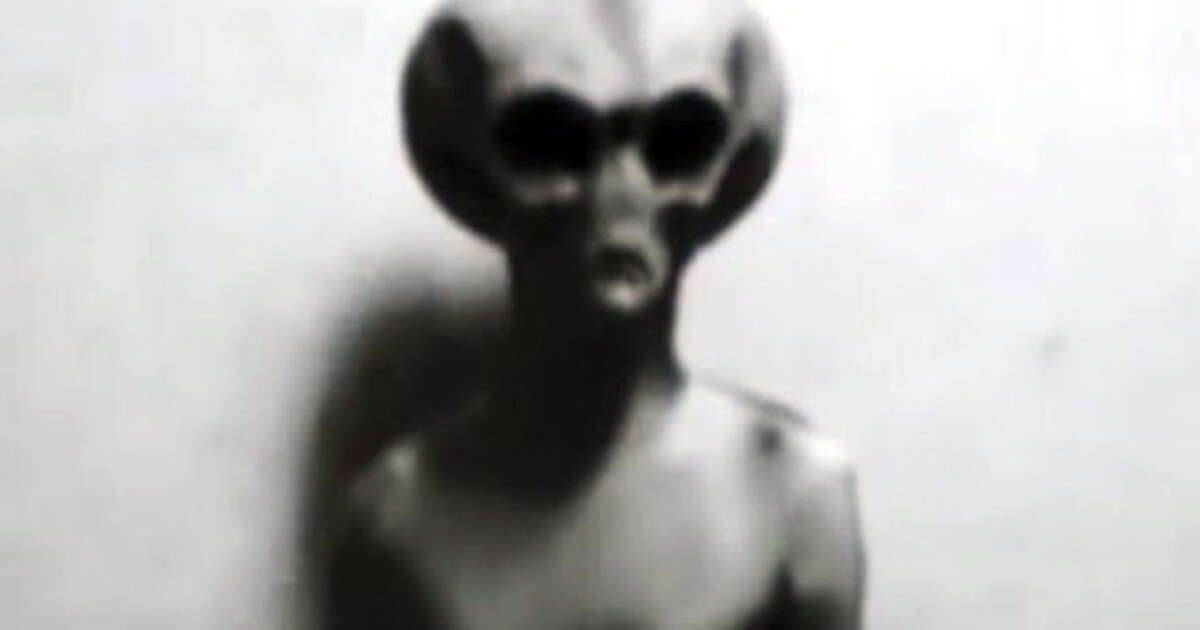 January 1996, many aliens were supposedly arrested by the Brazilian army in the town of Varginha, after being seen by several civilian witnesses. Bob Pratt, who has traveled widely to Brazil and questioned several of the witnesses and scholars interested in the Varginha inquiry, provides this update on the situation. The “Varginha case” in Brazil surrounding the suspected abduction of ETs first came to attention after a humanoid figure was allegedly seen crouching on an empty lot on January 20, 1996.

The initial investigator was Ubirajara Rodrigues, then 42, a lawyer and university professor who had been focusing on UFO studies since the late 1970s. Since reading about the sighting a few days later he started his inquiry. At the beginning of February, he was joined by Vitorio Pacaccini, then 32, an export-import broker in the state capital, Belo Horizonte, 305 kilometers north.

Pacaccini, a ufologist from his youth, grew up in Tres Coracoes (pronounced “Trace Core-uh-SOY-shhh”), a town 25 kilometers east of Varginha (“Var-ZJEAN-yuh”), where his widowed mother still resides. The basic story is that at 3:30 p.m. on the afternoon of January 20, 1996, three young people (14, 16, and 22 years of age) witnessed a mysterious humanoid entity take a path across an empty lot. They were afraid so bad that they backed south, one and a third kilometers away, all the way to their houses. Later, as the case proceeded, Ubirajara discovered that the military police (the counterpart of the U.S. state police) had caught a creature in the woods three blocks away from the empty lot earlier in the day, indicating that two creatures were already involved.

Since his career gives him a large amount of spare time, Pacaccini—who also oversees his family’s three coffee farms—was willing to devote a ton of the next eight to ten months on the inquiry, while he eventually ignored his company and had to work hard to bring everything back on track early this year. Then a witness recorded seeing armed soldiers checking the same woods early that afternoon, seeing three shots fired, and then seeing two body bags (one squirming, one still being loaded into an army vehicle. Around 6 p.m. On that day, another creature (possibly the one the three young women saw two and a half hours earlier) was caught in the same location. A lady encountered another beast at the Varginha Zoo in April. In May, a motorist saw another along the highway east of Varginha, and later a likely seventh beast was seen in Passos, a town some distance to the north. Then, late in 1996, a new witness came forward claiming he had seen a UFO crash near Varginha in early January. 24910 alien humanoids aliens UFO.