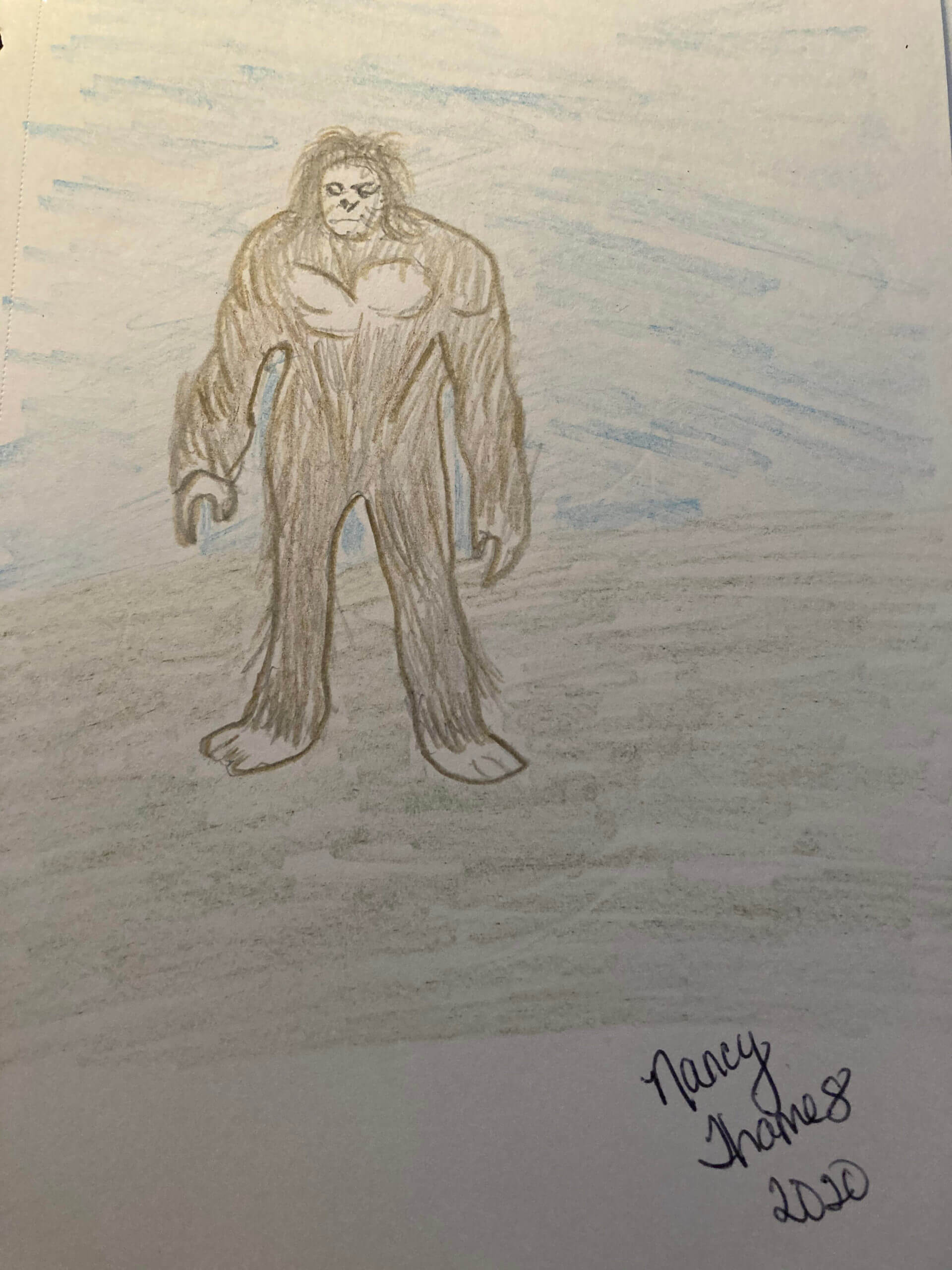 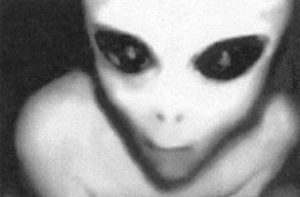 In 1954, Gustavo Gonzalez and Jose Ponce were driving their truck along a lonely road outside Caracas, Venezuela when they rounded a corner and found a large luminescent sphere blocking their way. More annoyed that someone was disrupting traffic than the fact there was a sphere hovering over the road in front of them, Gonzalez got out to investigate.

At that point, a hatch opened on the ship, and out came three short, hairy humanoids. One of them jumped on Gonzalez, who was barely able to shake him off at first because the alien was both light and extremely strong. In the scuffle, the alien threw him 4.5 meters (15 ft) through the air. Gonzalez then drew his knife and tried to stab the alien with it, but found it’s body was like steel, and his blade glanced off. Still, the aliens were intimidated enough to get back in the ship and fly away, leaving the pair to report their odd encounter to the police. They got a surprise corroboration from a police officer who claimed he had seen the whole thing.