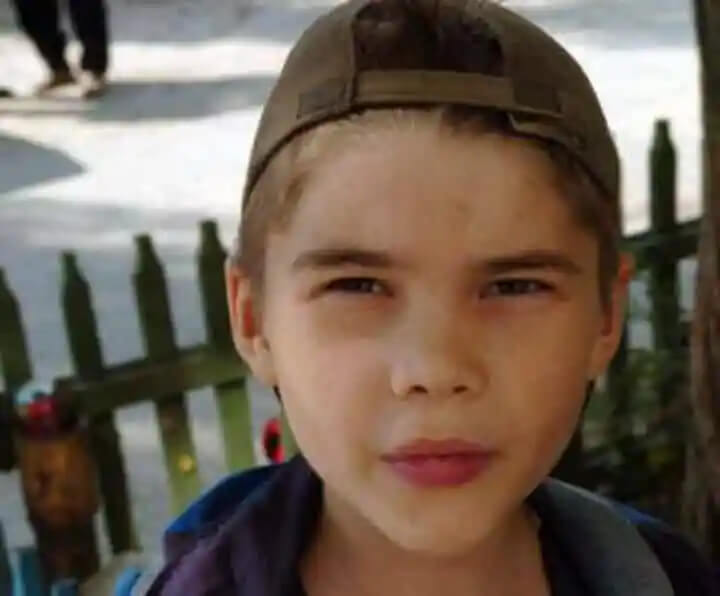 Mars is the most favorable planet in the solar system for humans, as it shares a lot of similarities with Earth. Since 1971, scientists have been analyzing and discovering new things about Mars. It requires a speed of 24,600 mph for a spacecraft to reach the Red Planet after traveling 246 million miles in a time period of 150-300 days. Though on official note humans have never arrived on Mars, a boy named Boris Kipriyanovich claimed that he had been a Martian in his previous life.

“The origin of life on Earth is the biggest mystery of human beings. Scientists can have totally different points of view on the matter. Some think that life is very rare and happened only once in the Universe, while others think that life can happen on every suitable planet. If panspermia is possible, life must exist much more often than we previously thought,” says Dr. Akihiko Yamagishi, a Professor at Tokyo University of Pharmacy and Life Sciences and principal investigator of the space mission Tanpopo.

Dr. Akihiko Yamagishi believes in panspermia and spent three years in the research. He found out that all aggregates superior to 0.5 mm partially survived to space conditions.Boris Kipriyanovich’s story may not go with the theory of panspermia, but it does start an important discussion about life on Mars. The boy who is also known as “Boriska” or “Little Boris” was born on January 11, 1996, in the Russian city of Volgograd.

His reincarnation on Earth is associated with the goal of saving our humanity. According to his mother, she knew that her child was special from the moment he began to hold his head without any support when he was only two weeks old. His parents did not tell him anything special about space, but the boy spoke about Mars and alien civilizations very often. During his birth, his mother reportedly did not feel any pain. “As a physician, I knew babies’ eyes cannot focus on objects. However, my little baby looked at me with his big brown eyes,” she added.

When he was only 4 months old, Boris surprised everyone as he started speaking. By the age of 2, he was speaking in full, correct, and coherent sentences, as well as writing, drawing, painting, reading, and demonstrating amazing memory skills. It seemed as if he was some sort of prodigy child genius.

His parents said that Boris developed some sort of extraordinary psychic abilities which made them worried about him. Soon they understood that Boris was not just an ordinary child. He was born with extraordinary intelligence. He used to visit a well-known Anomalous Zone on the mountain to fulfill his needs in energy. He also started showing immense interest in space, planets, and other celestial bodies. But what attracted him more was Mars. Despite his parents never exposed him to astronomy, he already knew a lot of information about space. Soon, he began making some outlandish claims about his life on Mars.

Boris revelated that the Martians are immortal. They stop aging at the age of 35, are technologically advanced, and are also competent in interstellar travel. He said that when they fly to our planet, they have to breathe through special tubes filled with carbon dioxide.

He said: “The human life will change when the Sphinx is opened, it has an opening mechanism somewhere behind the ear; I do not remember exactly.” He explained how he had once visited the Earth as a pilot, when he was revived in 1996. He said, “I remember that time when I was 14 or 15 years old. The Martians were waging wars all the time, so I would often have to participate in air raids with a friend of mine.”

“We could travel in time and space flying in round spaceships, but we would observe life on Earth on triangular aircraft. Martian spaceships are very complicated. They are layered, and they can fly all across the Universe.”

He said that he was not the only child from outer space on Earth, claiming that there were others who survived the catastrophe and reincarnated on planets across the galaxy and were referred to as “Indigo Children” with supernatural abilities.

According to the young man, he witnessed the death of the civilization of the Red Planet in atomic fire and does not intend to allow humanity to suffer the same fate. He fears that such death threatens the human race.

Boris said that he had seen the Earth during the pre-historic time when the planet was inhabited by the Lemurian civilization and Egyptian civilizations. He also claimed that there is a connection between the ancient Egyptians and Martians, and the Great Sphinx in Giza holds the biggest secrets that can change humanity.

According to him, there was a close relationship between Martians and the Egyptians at that time. He baffled scientists as they could not understand that how such a small child know about space, astronomy, planetary systems, space travel, and physics. He has given several interviews, telling about his past life on Mars, space travel, the universe, and multiple dimensions.

According to Boris, space travel involved passing through parallel dimensions. He even told about his self-designed spacecraft. “It consists of six layers. 25%-outer layer, made of durable metal, a 30%-second layer made of something similar to rubber, the third layer comprises 30%-once again metal. The final 4% is composed of a special magnetic layer. If we are to charge this magnetic layer with energy, those machines will be able to fly anywhere in the Universe.”

Is Boris Kipriyanovich a hoax? He is said to have disappeared along with his mother. Western journalists tried to track him down but failed. According to the information available on various online forums, one of the journalists was told by Russian associates that Boris lives in a remote place under the protection of the Russian government while other sources say that he lives in Moscow. However, the mystery remains unsolved.