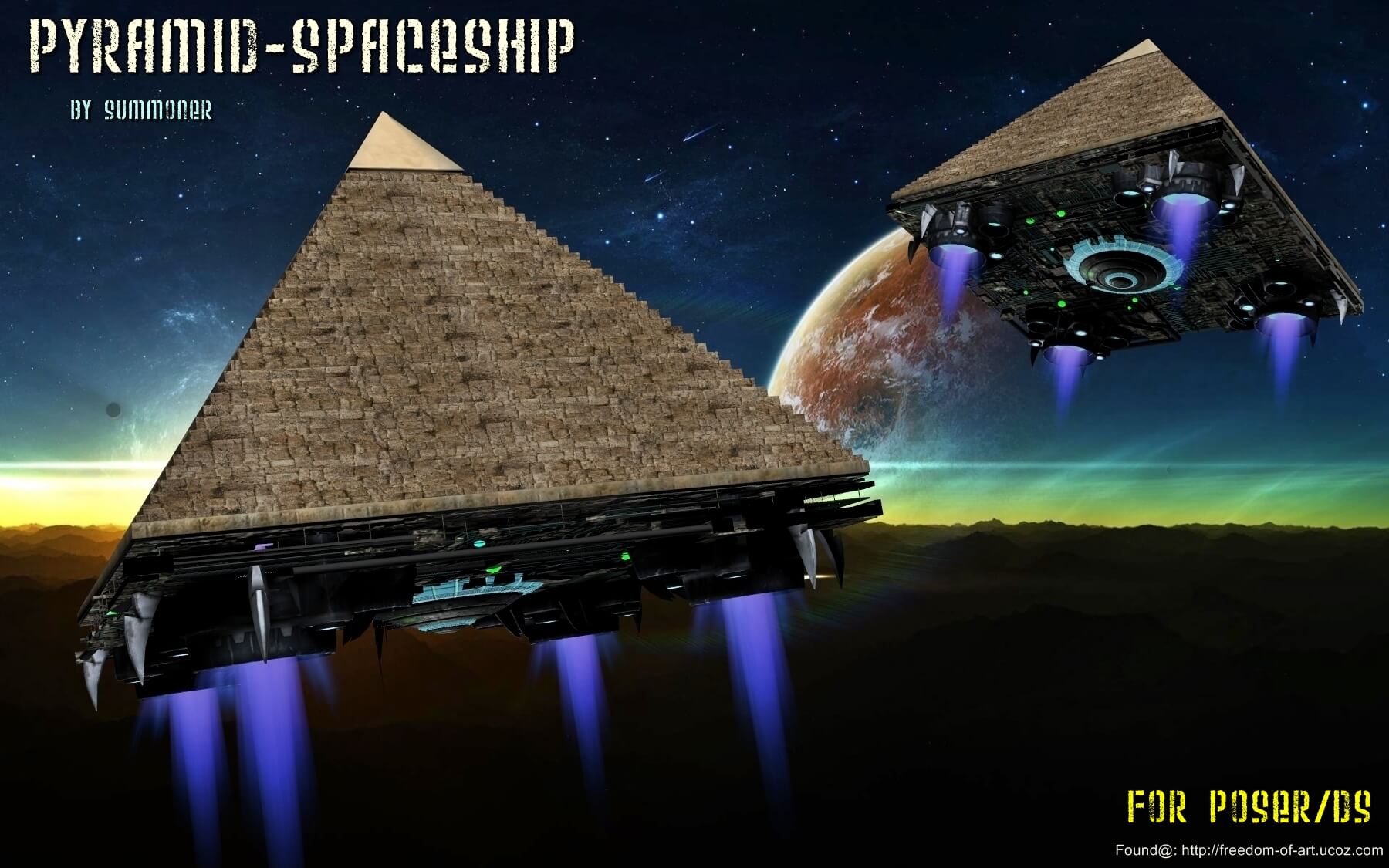 Caz has taken the best lie detector test on Planet earth three times, and has passed each time. What she saw that night was extraordinary from the pyramid shaped craft in Pentyrch fields to the Military interventions that took place afterwards.

What is the Pentyrch Incident
According to UFO lore, the Pentyrch incident is a crash that took place in the area of Pentyrch South Wales during February of 2016. Fter seeing a series of UFOs  Caz Clarke and others found themselves in the middle of what appeared to be a military altercation between our air force and a UFO leading to a crash near Smilog woods in Llantrisant.

In this video, Richard visits one of the effected areas after we took an interest following messages from the Council of 12 and several UFO sightings behind his house near the area of Smilog woods.

After talking about the incident on a Now debate we were contacted by Gari Jones one of the lead investigators of the incident who showed us his exhaustive documenting of the event and aftermath. He then put us in touch with Caz who will be joining us for the Now Debate on Wednesday the 20th of May 2020 at the special start time of 7.30

Since the incident in 2016 Caz has filmed several further UFO sightings in the Pentyrch area, we feature some of these in this video and will elaborate on these further during the Now Debate.