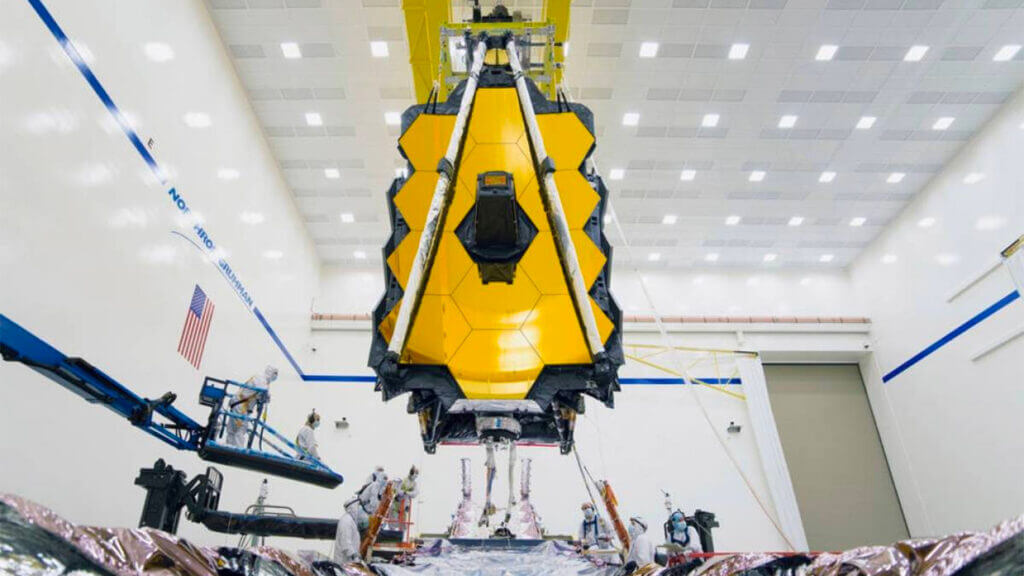 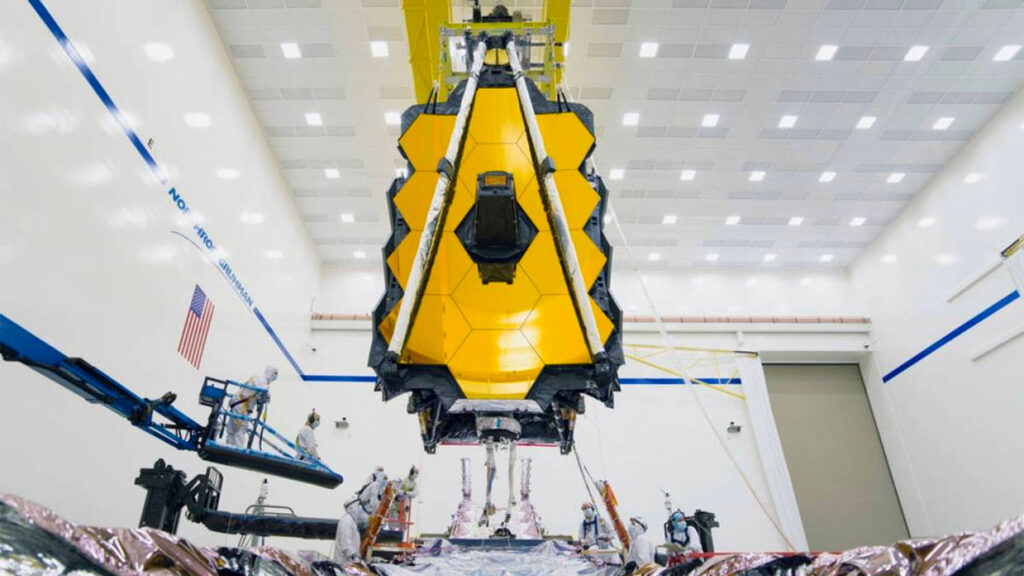 NASA’s new James Webb Space Telescope will be able to catch light from aliens from the closest star to Earth. This is the conclusion reached by an American astronomer, who in recent years has devoted himself to contacts with other civilizations.

Soon astronomers will be able to record the light emitted by an intelligent civilization on the exoplanet closest to Earth near the star Proxima Centauri. This can be done by the most powerful James Webb Space Telescope (JWST), which intends to launch into orbit in October this year.

This seemingly incredible conclusion was reached by an astrophysicist from the Harvard-Smithsonian Center for Astrophysics Avi Loeb, a famous cosmologist. In recent years, his name began to appear frequently in the media, as he focused his research on the topic of extraterrestrial civilizations, their search and methods of contact with them, sometimes offering semi-fantastic ideas and hypotheses.

So, for several months the world media have been citing his assertion that the interstellar asteroid Oumuamua, which flew into the solar system in 2017, is an alien spacecraft.

For several years, the scientist has been involved in the Breakthrough Starshot project, the goal of which is to launch a nanosatellite to the nearest star system Alpha Centauri. In a recent article posted in the Electronic Preprint Archive, co-authored with colleague Eliza Tabor, Loeb drew attention to the planet Proxima Centauri b, which is considered by many to be the main target for the search for life among the nearby stars.

In their article, scientists calculated whether it is possible from Earth to see artificial light emitted by an intelligent civilization if it lives on this planet.

The closest star to us, the red dwarf Proxima Centauri, is 4.25 light years from Earth. Today it is known that it has at least two planets – one is solid, slightly larger than the Earth, the second is a gas giant. Planet Proxima Centauri b was discovered in early August 2016. It is located at a distance of 7 million km from the star and, due to its low luminosity, receives just enough heat for water to exist on its surface.

Scientists are sure that because of its proximity to its star, the planet is constantly facing it with one side, while on the opposite – eternal night.

“This reinforces the need for artificial lighting on the night side,” the scientists said.

On the daytime side, due to the powerful radiation flux, the existence of an intelligent civilization is unlikely, but on the nighttime side, it is quite, the authors of the article believe.

Taking into account the distance from Earth to Proxima Centauri b, the sensitivity of instruments on the JWST telescope, astronomers have shown that, in principle, the new telescope is able to detect artificial light emitted by civilization on the dark side of the planet.

“Proxima b is in tidal grip, and if it has an eternally lit and dark side, then civilization can illuminate the night, using mirrors launched into orbit, or installed at strategic points,” astronomers say. “In this case, the light striking the night side must be extremely powerful and very likely to be captured by the JWST.” For comparison, scientists estimated the telescope’s sensitivity if the spectrum of the reflected light resembled the spectrum of LED lamps used on Earth to illuminate cities.

“We found that JWST would be able to capture artificial lighting for standard LEDs 500 times more powerful than on Earth,” the authors calculated.

This is not the first time that Proxima Centauri has attracted media attention in light of the possibility of detecting life on the planet. Last winter, foreign and Russian media were full of headlines for several days about a certain radio signal received by astronomers from the Proxima Centauri system: