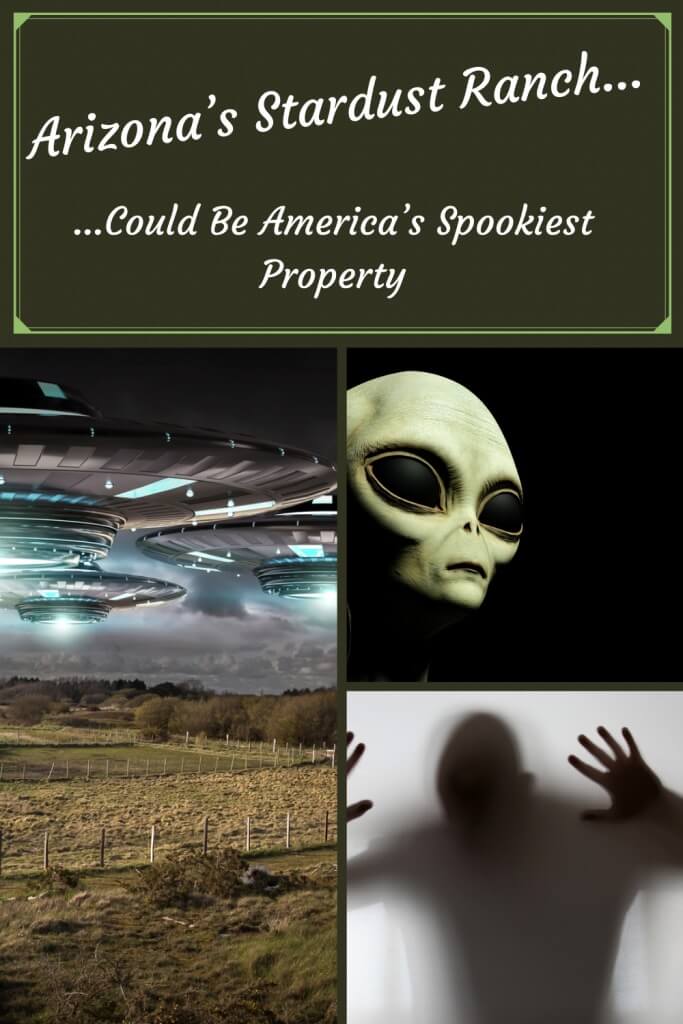 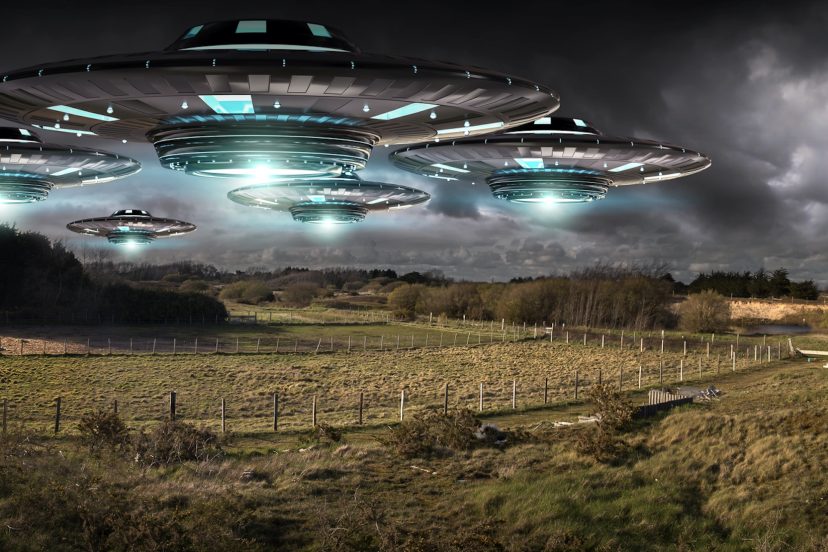 The Stardust Ranch could be the spookiest place in the United States.

Weird things happen there all the time.

When John and Joyce Edmonds purchased and moved onto their new Ranch property in 1996, it was a proud day for John in particular.

He’d always wanted to own a ranch. He’d given up his career in the mental health field and a great income to basically start from scratch to make his dream come true.

But John’s wife Joyce wasn’t as keen and from the moment they first looked at the ranch, she had an intuition that something just wasn’t right.

Stardust Gets Interest From Robert Bigelow

The Stardust Ranch is nestled in the Rainbow Valley area of Arizona. In fact, according to John, it’s on the same parallel as another famous ranch in Skinwalker.

In our interview, Edmonds told me that Robert Bigelow tried very hard to buy the Stardust Ranch. He seemed obsessed with it but wasn’t offering the price Edmonds wanted for it.

“He absolutely was obsessed with Stardust Ranch and tried to buy it from me. He didn’t want to pay anything for it but you know, he was calling me seven, eight, 10 times a week trying to get me to sell it to him”.

“And I just said, ‘well, if you’re going to buy it, you’re going to pay, you know, something reasonable for it. I mean, what you’re offering, I can’t even pay off my mortgage’.”

“And so it was one of those situations where we just never were able to reach any kind of an accord, but I think he bought Skinwalker Ranch because he couldn’t buy Stardust out”.

“There is another Ranch that’s in between. That Ranch is the Bradshaw Ranch and that’s had a lot of the same similarities. And the interesting thing is, all three ranches are directly in a straight line”.

From the very first day, things got weird at Stardust. Their welcome was like a scene from the 1982 horror classic, Poltergeist.

Remember when Jo Beth Williams walked into her kitchen and the chairs were all stacked on top of one another?

The Edmonds experienced something similar on their first day only magnified ten times.

After arriving with their furniture, they found the previous owner’s furniture was still in the house.

A phone call to the realtor followed and and they were advised to stay in a motel that first night while the furniture was moved out.

When they got there the next day, they were happy to see the furniture was gone. But was it really?

Edmonds looked out into the back yard and noticed the empty pool was not so empty anymore.

Another call to the realtor ensued and the when Edmonds questioned the sense in just dumping the furniture in the empty pool rather than just carting it away, the realtor told him he hadn’t been able organize anyone to move it.

So who moved it?

“I should say it wasn’t just the furniture that was in the pool. It was boxes and boxes of personal items. It was the appliances, you know, refrigerators, washers, and dryers”.

“I mean it’s a 10 foot deep pool and it was loaded up to the point where all these objects were five and six feet above the waterline. So it was really packed”.

“Nobody would ever take responsibility for it. I spent over a week dragging everything out, dredging the pool and dragging it out to the front of the property and just leaving it there. And it gradually just disappeared”.

ETs, The Phoenix Lights And Threats

The Edmonds have been on Stardust Ranch since 1996. We’ve just mentioned an extremely small sample of what they’ve experienced.

What lay ahead for them has been akin to a horror movie script. Both John and Joyce Edmonds have adapted  – they’ve had to.

John lays everything out in his book, Stardust Ranch:The Incredible True Story. He says it’s a book that had to be written despite the threats they’ve received about going public with their information.

In the following excerpt from our interview, John takes us back to the beginning. He talks about the stranger who walked up his driveway and introduced himself as a monster hunter.

And he talks about UFOs, grey alien threats from authorities and the connection with Stardust to the 1997 Phoenix Lights.