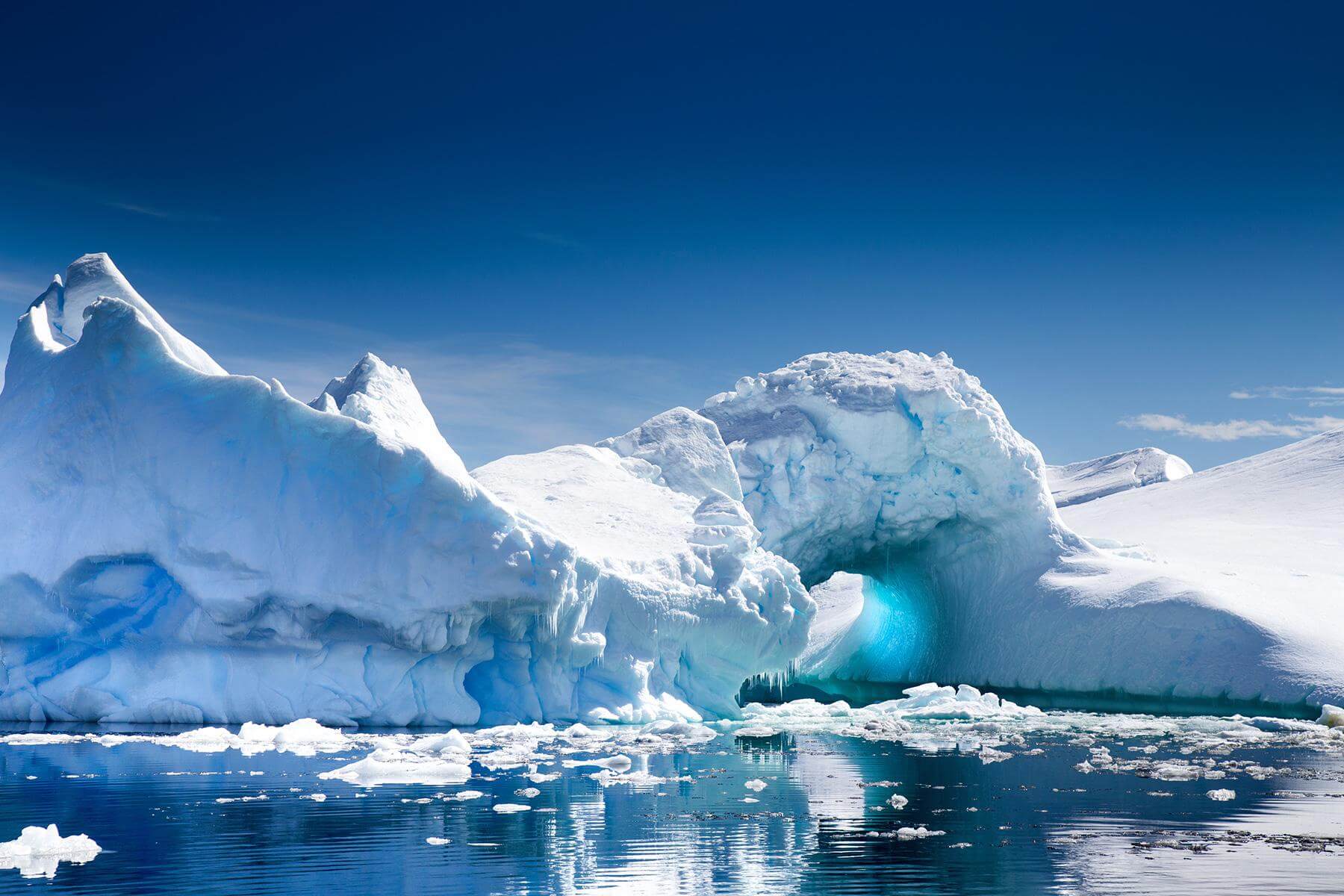 Ancient Pyramids in an Icy Landscape: Was There an Ancient Civilization in Antarctica ?

In 2016 the World Wide Web was all abuzz with Google Earth images of Antarctica that appear to show pyramids in the icy landscape. The images show what appears to be three pyramids with four sides similar to the famous Giza pyramids in Egypt. Could these be authentic man-made pyramids created by an ancient civilization?

Who Made the Antarctica Pyramids?

There are numerous theories about the origin of these pyramids. Some of the more controversial suggestions are that the pyramids were remnants of an earlier Atlantean civilization in Antarctica, or that they were built by extraterrestrials.

Other researchers have suggested a natural geological explanation for the Antarctica pyramids. These scientists have proposed that the “pyramids”, may actually be nunataks. Nunataks are the peaks of mountains that protrude through the ice and are higher than the surrounding terrain.

The Research of Dr. Charles Hapgood

Two of the ‘Antarctica pyramids’ can be found 10 miles (16 kms) from the coast. The third pyramid is located near the shoreline.

Amazing find hope you enjoy and post your comments :

The Piri Reis Map is argued to be one of the most advanced written ancient maps that was done prior to the 16th Century. The map somehow represented better information on the shape of our planet’s continents than what should have been known at the time.