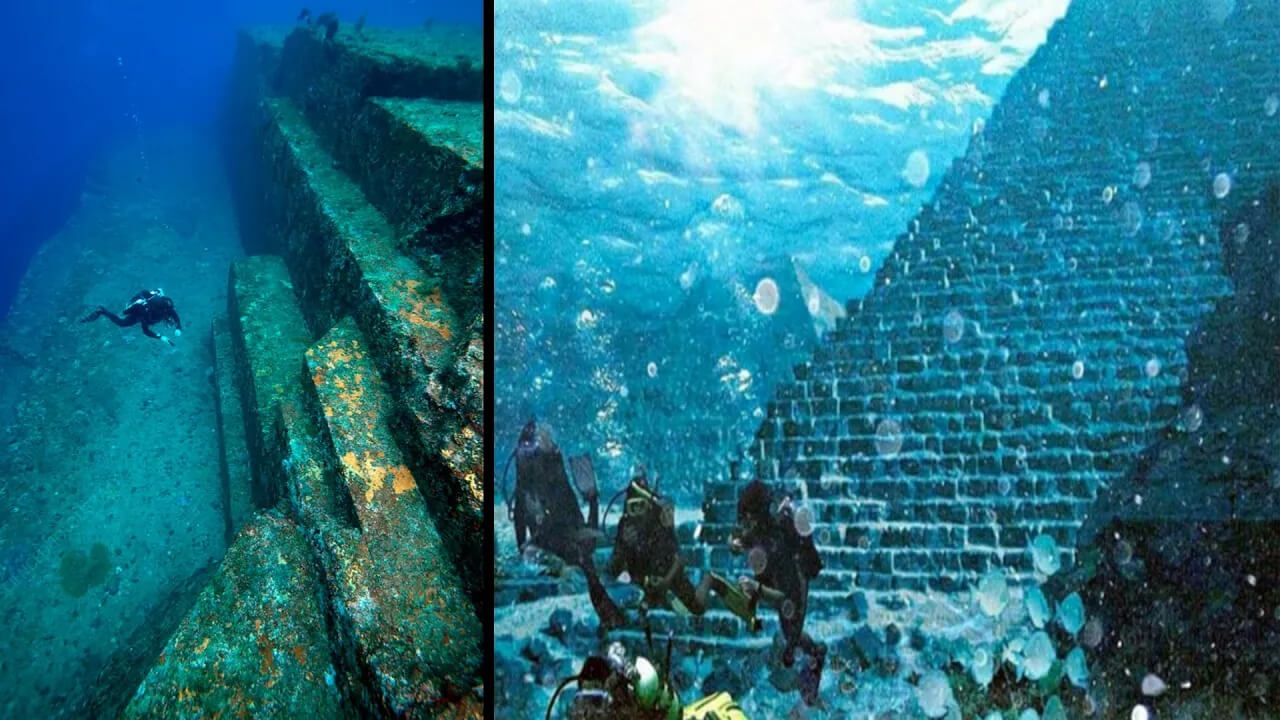 Arcane accounts from Egypt, Greece, Rome, and Sumeria tell startling similar stories of the oceanic destruction of advanced civilizations which vanished into the world’s oceans and forgotten to the ravages of time. New technology scouring the vast depths are discovering the ruins of these lost lands. To the disbelief of established scientific communities, the evidence gathered correlates to surviving tales of an antediluvian world predating the establishment of Göbekli Tepe. These lost cities tell of the ongoing conflict between Enki and Enlil hold the secrets to unlocking the ancient code of human origin and destiny. TOPICS FROM THE EPISODE: ✓ Discoveries Rewrite Human History – Scientists analyze clues of recently discovered sunken cities that correlate with disregarded mythology of ancient cities. ✓ Ancient Battles – Scholars trace evidence of the battle between Enki and Enlil from ancient Sumer to sunken cities in the Azores and Canary Islands. ✓ Civilization is Older than Previously Accepted – Discovery of sunken sites near Cuba, in the Caribbean and Azores, prove human civilization is older than 11,000 years. ✓ An Interplanetary Exodus – Researchers theorize the destruction of a planet between Mars and Jupiter spawned a migration that gave rise to ancient civilizations on Earth.