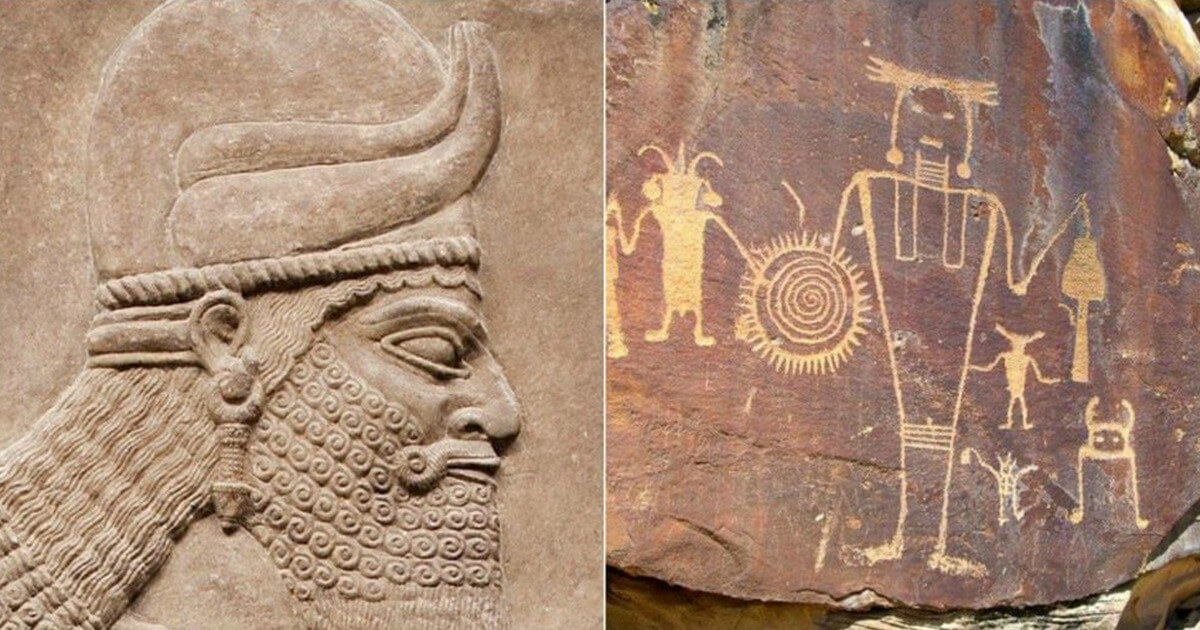 In case you didn’t know already, the Hopi are a Native American Nation that lives on the 1.5 million-acre Hopi Reservation in northeastern Arizona. The Hopi usually refer to themselves as the Hopi or the Peaceful Ones.

For the longest time, the Hopiru’s origins were all but a mystery, which is where Gary A. David comes in. He’s spent the last 30 years of his life studying the Hopitu, releasing multiple books on them trying to explain this exact thing. According to him, the Hopiru’s genesis and survival must have had something to do with their legend of the mysterious Ant People. The Hopi were completely destroyed and dying one by one, so the sky God came to their rescue. The sky God was known as Sotuknang and he took them to the Ant People who helped them by giving them shelter in Hopi and escorting them to safe subterranean caves.

Fun fact, according to the Hopi, ants have such thin waists because they used up all of their food to feed the Hopi instead of eating themselves. But anyway, one of the theories that Gary A. David often refers to in his books imply that the Anunnaki and the Ant People are one and the same.

According to him, the term “Anu” means ants in Hopi, and “Naki” means friends, so Anunnaki might mean Ant Friends all along. If they are the same as the Sumerian Anunnaki then this would explain their genesis.