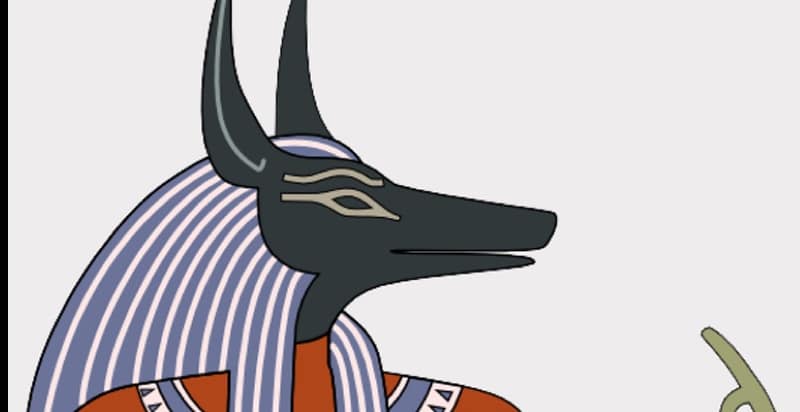 This week Ancient Aliens looks at whether some animal species on Earth did not evolve like other but rather were placed here by extraterrestrials.

We all learn about Darwin’s theory of evolution from an early age and it’s generally accepted by most scientists as the best current theory for the development of the complex life that exists on Earth today.

However, could it be that there are some animal species that don’t quite fit into the pattern or that did not evolve on planet Earth at all. Rather could they have been brought here and ‘seeded’ on the planet by advanced aliens?

This is the idea put forward by some ancient astronaut theorists who point to the many appearances in ancients cultures of animal gods or the prevalence of anthropomorphism in many of their animal depictions.

A good example of this is the ancient Egyptians who had many animal headed gods and even worshipped cats. Though others would argue that people tend to worship things important to their survival. So in the Egyptians case the sun was important for crops, the Nile vital for water and fertility and cats were essential to protect the grain from rodents.

Of course mainstream scientists have also theorised that all life on Earth could have come in the form of microbes via meteorites or comets, perhaps from another planet in the Solar System.

What do you think?