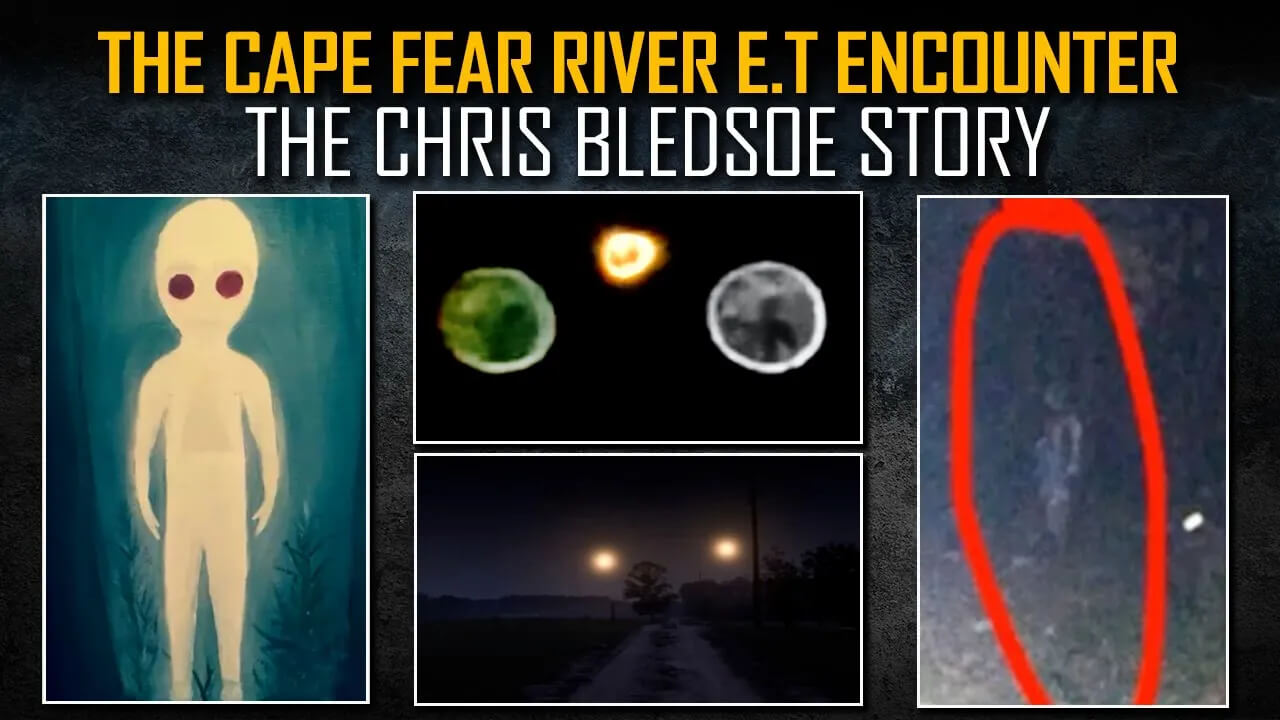 UAMN TV
Courtesy of Contact in the Desert 2021 Virtual Expo https://contactinthedesert.com/ – Longtime UFO experiencer, Chris Bledsoe, shares his latest Orb encounters captured on camera and why the secret agency and other high level government agencies are consistently involved in his story. On January 8th 2007, Chris Bledsoe Sr. came face to face with celestial beings and had missing time. Although he wouldn’t recall the details of that first terrifying encounter until under hypnosis a year and a half later. While on the banks of the Cape Fear River, Chris, his son Chris Jr. and three of his subcontractors discovered they were about to experience the most harrowing day of their lives involving unexplained phenomena, leading them to believe this was the end of the world. MUFON sent their highest trained team to investigate the encounter, only to attempt to debunk and ridicule the Bledsoe family. Their experience was featured on the Discovery Channel’s 2008 series UFOs Over Earth: The Fayetteville Incident. Multiple three letter agencies have been involved with the Bledsoe case, bringing increased attention and mystery to this ever evolving story.