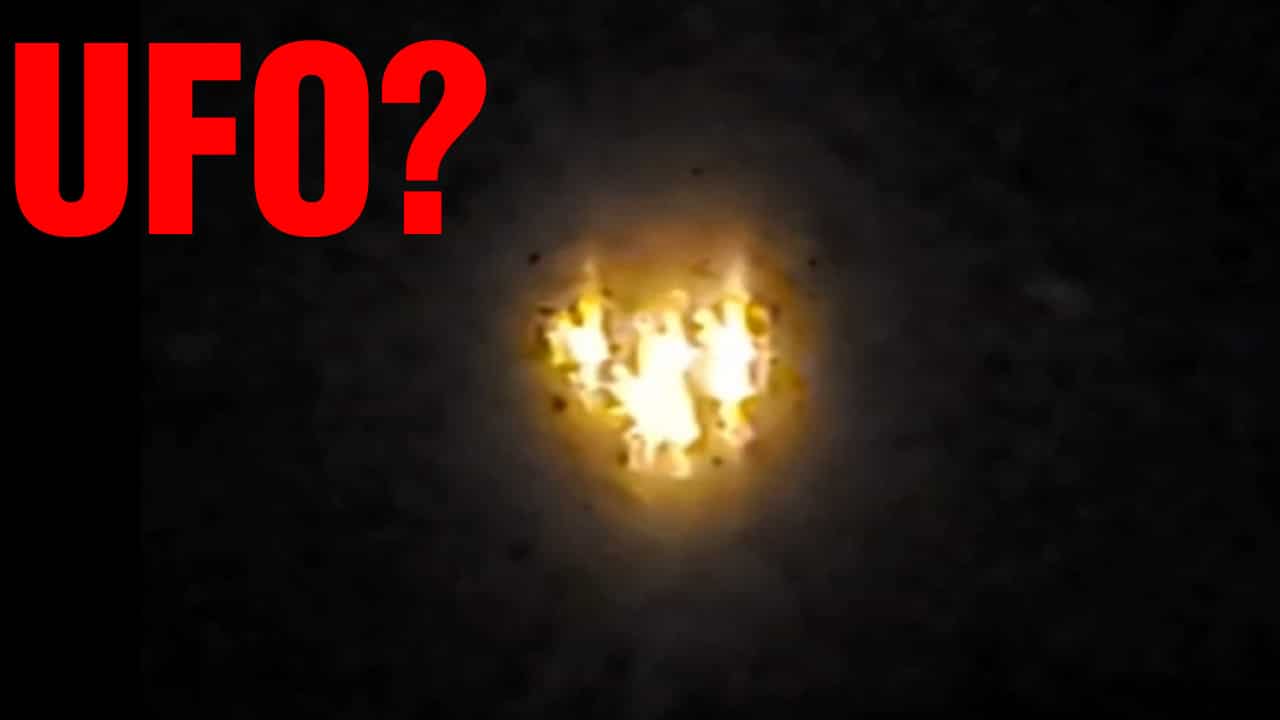 This really interesting UFO sighting was filmed in the sky above Arizona a few days ago. What do you think it is?

Witness report: I saw 4 of them flying in a square formation towards Yuma, couldn’t pull my phone out fast enough for those though, and the movement on those were crazy. Maybe next time I’m down there I’ll catch them on camera.
In all my years here I’ve never seen them have full on lights beaming down. Maybe flashes of red and green here and there like a normal plane/jet but I’ve never seen 4 of them flying in a square, solid white light the whole time.
They all disappeared at the same time. Only thing that was letting me see them was the crazy amount of light they were emitting, so it just looked like someone just turned some lights off lol.
Yuma Proving Grounds does military testing but I’ve never seen shit like this in all 23 years of living here, I wish I could’ve recorded the 4 flying in a square formation but I couldn’t pull my phone out fast enough after I was done being in awe. I saw no smoke trails like in the video. I was literally trying to see where smoke would be if they were flares but I couldn’t see a single column of smoke. It was from my phone, Samsung S20. Would’ve been awesome if I had a Nikon lol. Right after the BP checkpoint leaving Yuma, they were by the mountains.