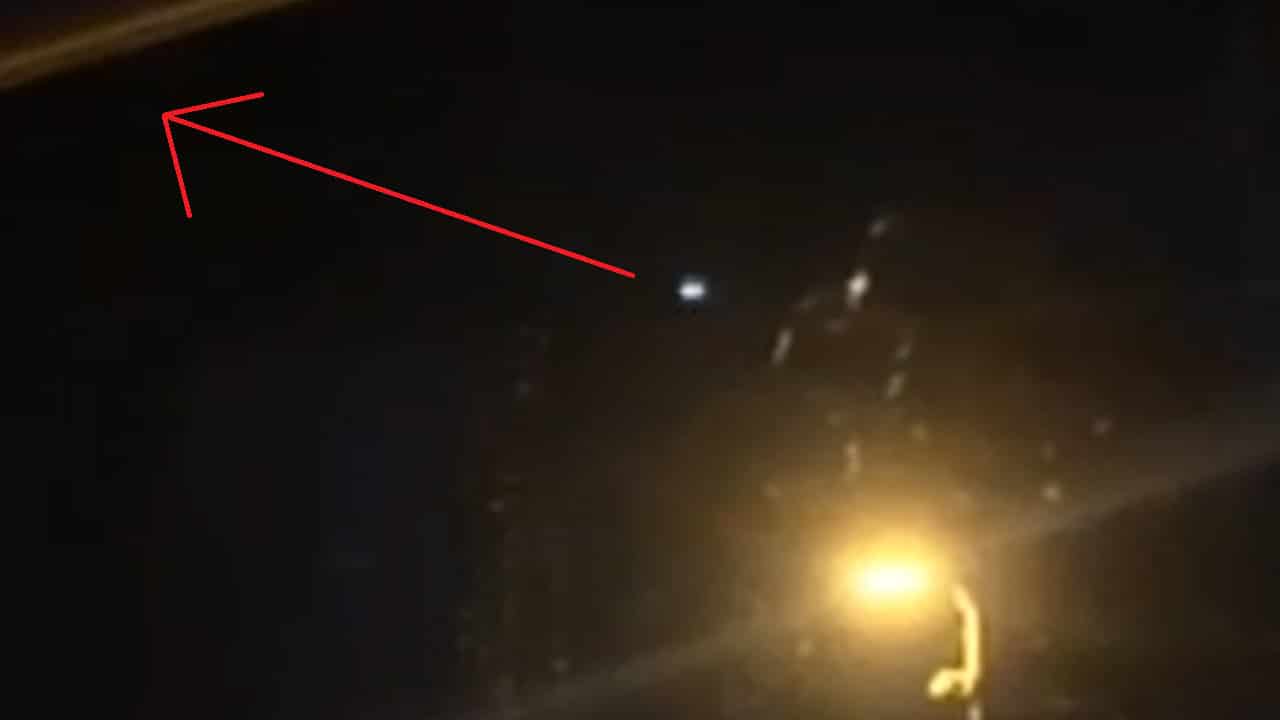 This was filmed back in 2019 (11th March) but it was just posted on MUFON’s website today.

Witness report: UFO flying next to plane in the sky above the beach goes Into a STAR WARS hyperdrive turn into space, then attempted coverup!!! 2 friends of mine along with one of their girlfriend’s and I were all together at the beach around 6 pm in Huntington Beach near a bathroom stall when suddenly we notice a vey mysterious giant fireball looking star, but obviously nothing like we seen before, moving steadily down the coast line. We could see a plane with its blinking lights flying in the opposite direction in the same line of direction of view which made it apparent that this was particularly not flying like a plane or jet. We watched for maybe a few or so minutes before I pulled out my iPhone and recorded the incident. I filmed for about 25 seconds and then turned off recording. About a few minutes or less after I stopped recording, we all witnessed the UFO go from a steady tread to the left into an impossible abrupt turn towards west so fast that not the sky that the light faded away almost instantaneously like a stars wars hyperdrive intro space when the light stretches then fades away. The object shot towards the sky in front of us and faded away, then almost immediately after the incident, I personally witnessed the most aircraft at one time in the sky, which to me looked like a bunch of planes flying in every direction in the sky. There were also jets that came from the south that were suspicious because it was obvious why they were there and that was the only time I seen a team of jets fly in at night on top of the beach. But the icing on the cake was when helicopters came and tried to cover up what we saw by trying to replicate the light by flying around where the UFO was flying and shining a search light around that looked kinda something similar to the UFO’s, but obviously was not perfect because it did not at all move like the UFO did and the light did not match the exact size or color and was also spinning in multiple directions. It baffled my friends and I and then a few months later in December.