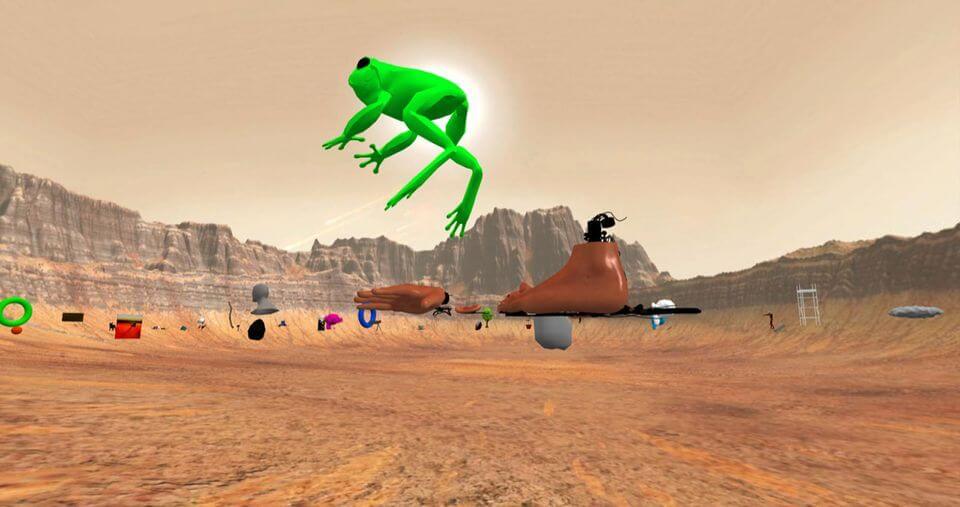 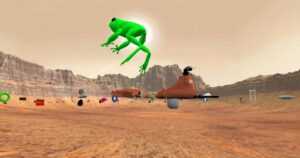 For many years of manned missions, scientists have been searching for other planets and moons that could be suitable for human life. However, most of them present very harsh conditions for us. The problem may be solved with a little help from Martians.

American National Aeronautics and Space Administration (NASA) chief scientist, Dr. James Green, believes that the discovery of life on other Solar System planets, like Mars, may allow future astronauts to be genetically engineered into being able to live in the same environments, Green said in a podcast of “Gravity Assist”.

According to the scientist, studying life that has evolved in an environment completely different from Earth would provide an example of how they’ve developed mechanisms to survive in it.

Furtherly discussing the possible consequences of the discovery of extraterrestrial life, the scientist noted that despite the fact that life found in the Solar System area would likely be microbial, its discovery would completely change the worldview of mankind.

“As you said, microbial life is the thing we’re most likely to find within our solar system, intelligent life we may find outside of our solar system, which means the ability to communicate with that intelligent life may be low. […] but you know, even seeing that it’s there, even knowing that it’s there, even sort of watching it from afar, I think can have a huge effect on, on a lot of wide ranging things”, the scientist said.

The US space agency’s next mission to Mars is the Perseverance rover mission, which is set to land in the Jezero Crater in February 2021 after a six-month journey.

Last week, NASA said it delayed the tests of lunar rocket system Artemis I in order to facilitate better management oversight over the project. The project’s aim is to return US astronauts to the surface of the Moon by the end of 2024. And earlier this year, NASA announced its plans of sending a manned mission to Mars as early as the 2030s.

However, SpaceX CEO Elon Musk assured in early December that humans will “most likely” land on Mars in six years, with the goal of creating a “real civilization” on the planet. For Musk, Mars is not a “planet B” but rather its exploration is part of his vision for humanity as “a multi-planet species and a spacefaring civilisation”.