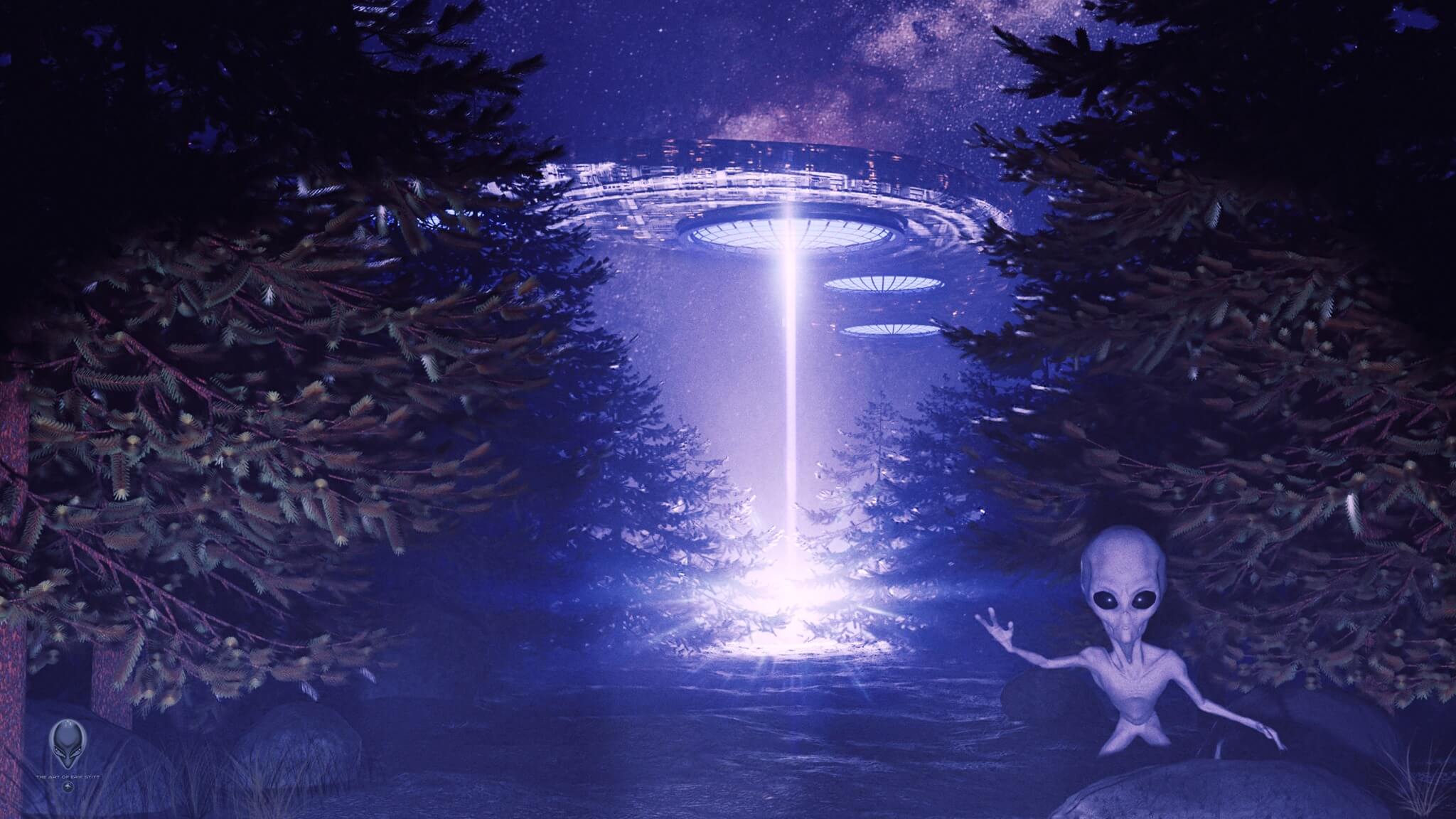 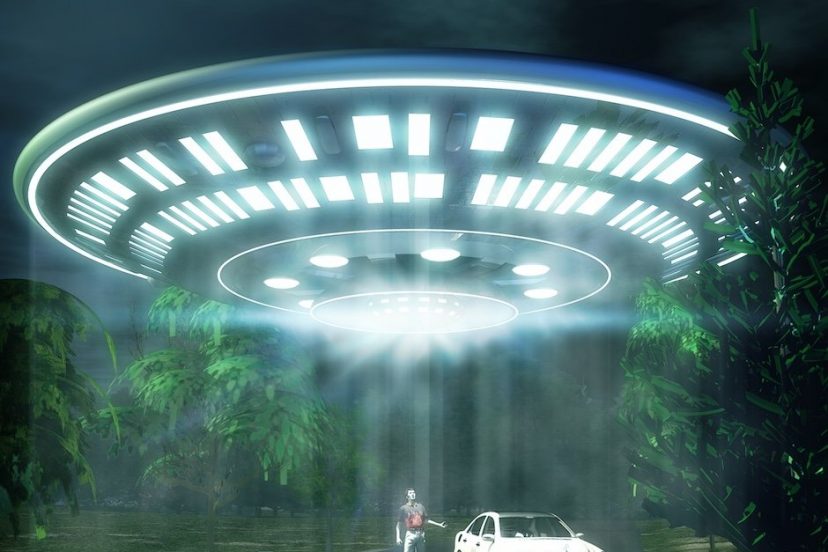 I was looking at a map recently of alien abduction hotspots in the United States.

Several areas stood out including central and south Florida, southern and central California and both the Pacific North West and the North East.

One town in particular caught my attention. It’s called Middleton and is nestled in the top half of Massachusetts.

It’s just outside the infamous Bridgewater Triangle zone and has a population under 10,000. The incidence of people being taken by aliens there over several decades is high.

Former resident Robert Emerson has little doubt Middleton is an alien abduction hotspot. But he’s not convinced it’s being targeted.

So Why Is Middleton An Alien Abduction Zone ?

That really hasn’t been determined. Emerson is a hypnotist and works with people who have had abduction and paranormal experiences.

In a recent interview, he gave me a little background to the Middleton abduction phenomena.

“I grew up there. There was basically more cows than people. My whole family growing up had abduction experiences”.

“A lot of my friends did also. Mufon did a 5 page article on one of my neighbors who had multiple visitations. I haven’t got a clue why they were there so much”.

“There’s a Facebook page called ‘Remember in Middleton’. It’s for people who grew up there. I made a post on that site asking if anybody remembers having a UFO experience”.

“I got a big response. Apparently it was happening all over the town. I think probably  because of that experience,  I became interested in the mind”.

“Because of my abductions, I became a hypnotist for 40 years and have worked with people even now who have had abduction and paranormal experiences”.

“I have to tell you though, from what I’ve learned, it’s all been of a spiritual nature”.

ET Abductions Of The Benign Variety

An interesting aspect of Emerson’s work is the benign aspect of the alien abduction cases he deals with.

In fact, he has a good explanation for this.

“So when you say a hot spot, let me tell you that abductions are not by accident”.

“They don’t fly from zillions and zillions of light years away to see somebody walking down a dirt road and abduct them. They are planned events”.

“Now I can tell you this from a spiritual perspective. Before you existed, you made a deal with those in spirit”.

“That is they would remain in spirit while you are here in your physical form and they will guide you through your life”.

“But you have to seek and contact them and that’s through meditation”.

It was a fascinating and entertaining interview and will further challenge your beliefs about extraterrestrials. Alien abduction hotspots are real and may give us a clue why certain areas are targeted. But right now, it still remains somewhat of a mystery.

The following is part of that interview where Emerson delves a bit more into the spiritual nature of abductions.