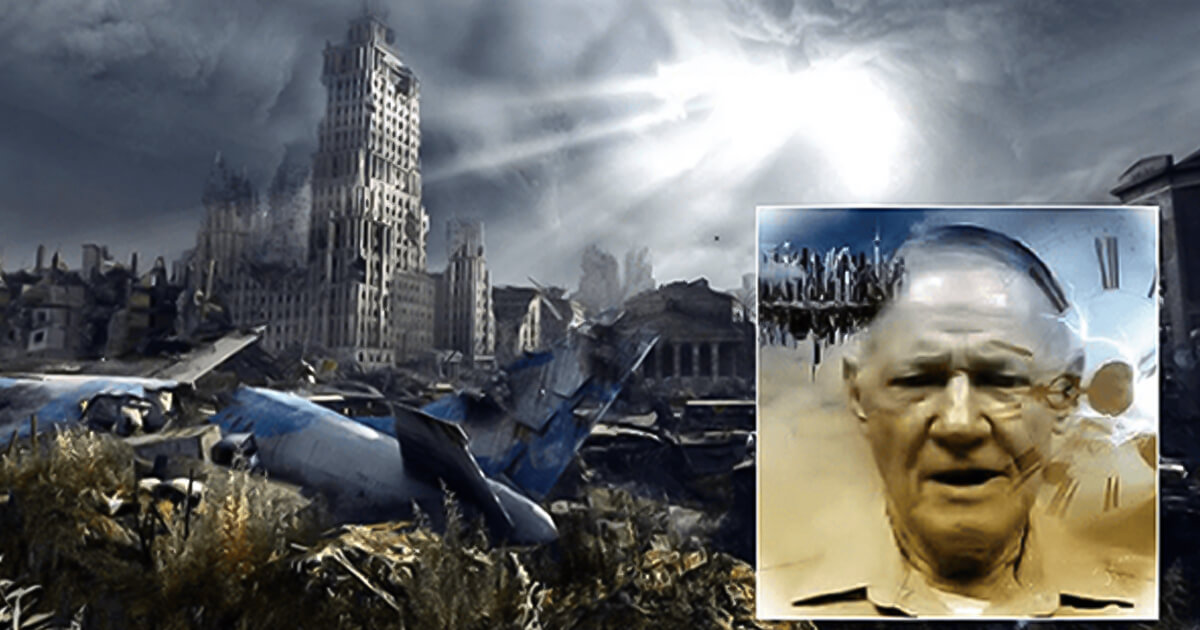 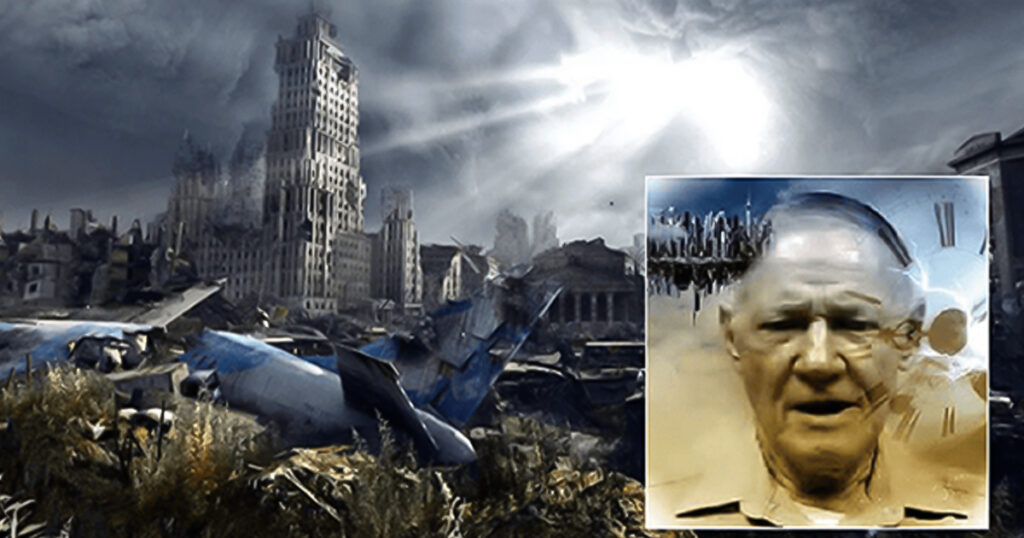 In case you haven’t heard of the name Al Bielak before let us help you with a short introduction. Al Bielak is commonly referred to as one of the most important figures that the UFO community has ever had on its side. For the most part, his story hasn’t changed in the slightest over the years and what’s even more impressive is the fact that he never stood down even after being called a madman or a lunatic.

He talked on multiple times about having been a part of the Philadelphia Experiment alongside the USS Eldridge but what’s even more impressive than that is the fact that he apparently time-traveled to the year 2137 because of this failed experiment. He studied Earth while he was being scanned and essentially cured of all of the radioactive poisonings, he had encountered during the experiment from 1943. The world as we know it isn’t going to last like this for long according to him, as he alongside most other time travelers all claim the fact that within the next 100 years, we will lose more than nine-tenths of our population due to mass control measures alongside natural cataclysmic events. While he was a part of the Mind Control programs in the 40s, he also allegedly became one of the leading forces that the US had to offer and he even discussed everything through with Duncan Cameron and Preston Nichols before he did anything, to begin with.