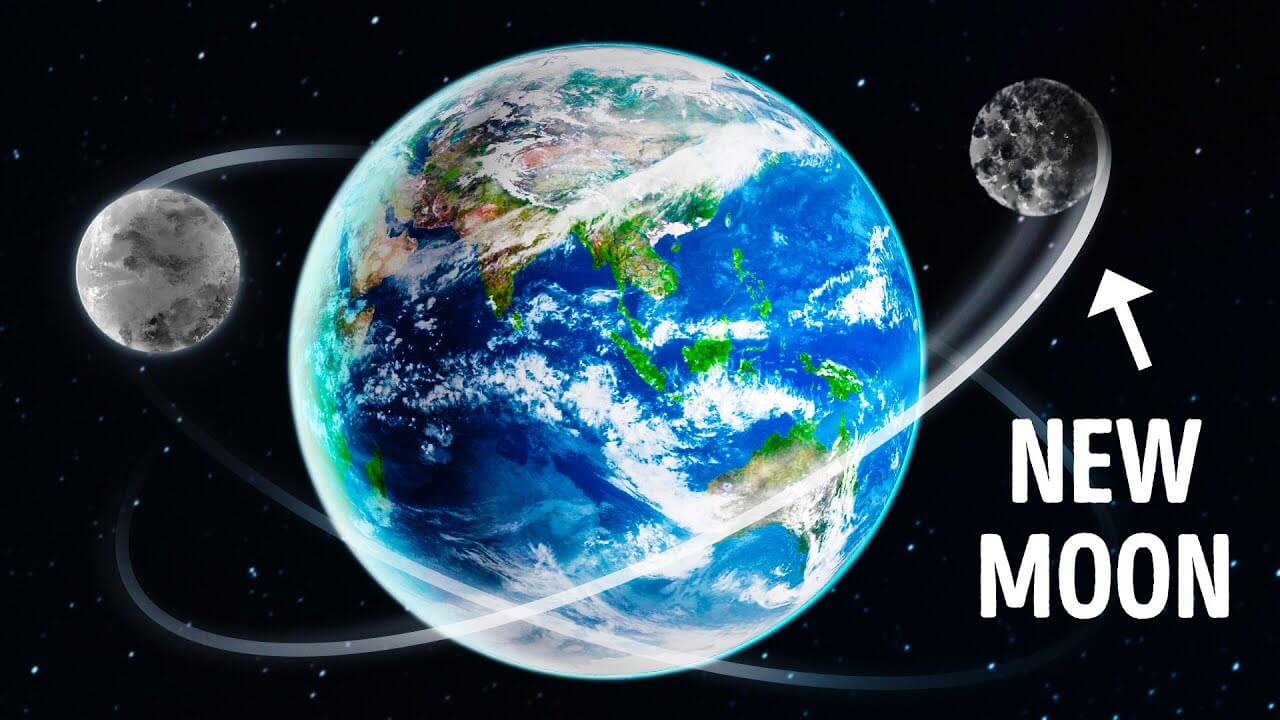 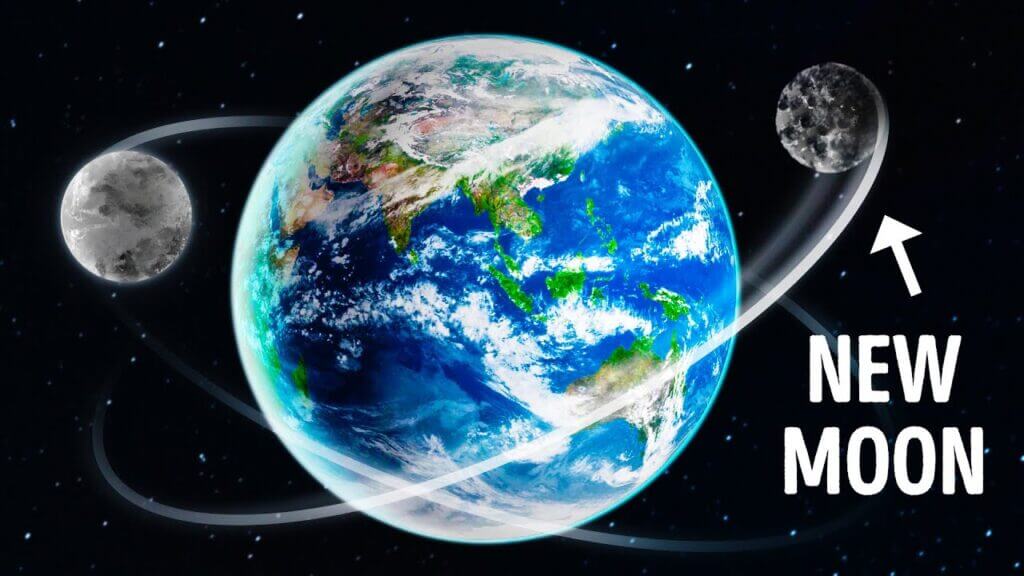 The closer the Moon is to the horizon, the larger it looks. This phenomenon is called the Moon illusion. And most experts believe that the illusion is created by your own mind! The Moon’s gravity is about 17% of that on Earth. If you weighed 200 pounds on our home planet, on the Moon, your weight would decrease to a mere 34 pounds. In prehistoric times, the Moon was way closer to our planet than it is now. Today, we’re going to share the most interesting facts about the Moon with you. It might change your mind about the Moon’s simplicity. Did you know, for example, that the Moon (along with our planet) went through a Late Heavy Bombardment about 4 billion years ago? This event is also known as the lunar cataclysm. This interval lasted several hundred million years. During it, an unusually large number of asteroids collided with Earth, Mercury, Mars, and Venus… So, it’s time to delve into the most interesting lunar facts.
Please remember we all have different opinions, Think Before You Speak or Write Something that is cruel to Others. After all, We are only Humans. Wishing you clear skies and wide eyes. To share your experiences or just leave a comment there is a area below. Read or listen.