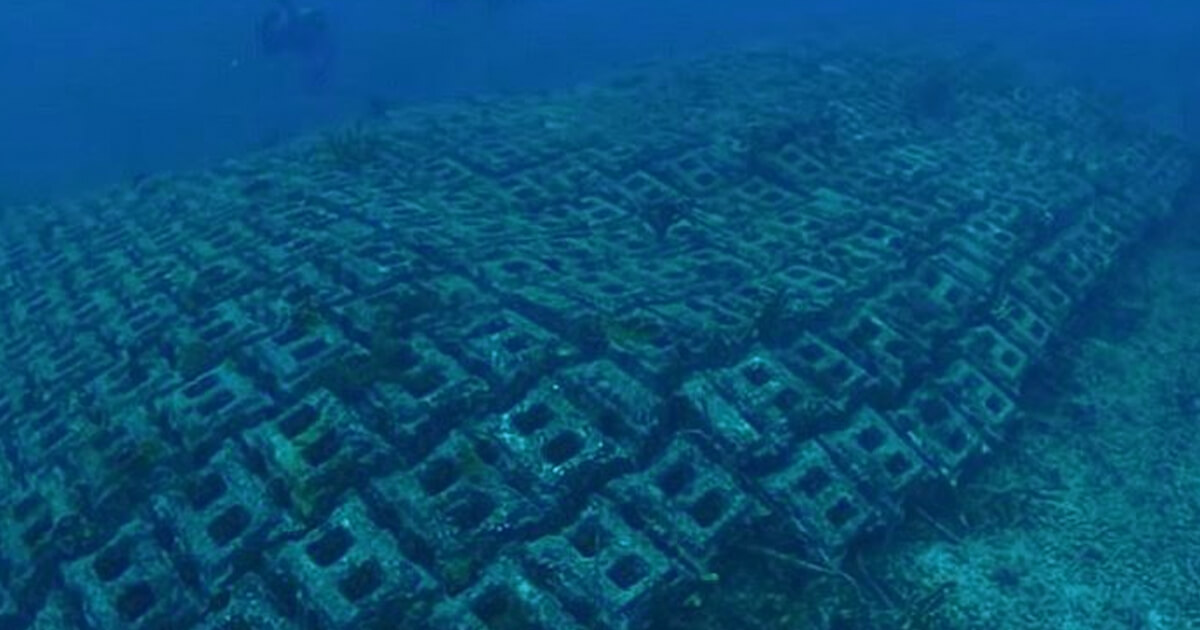 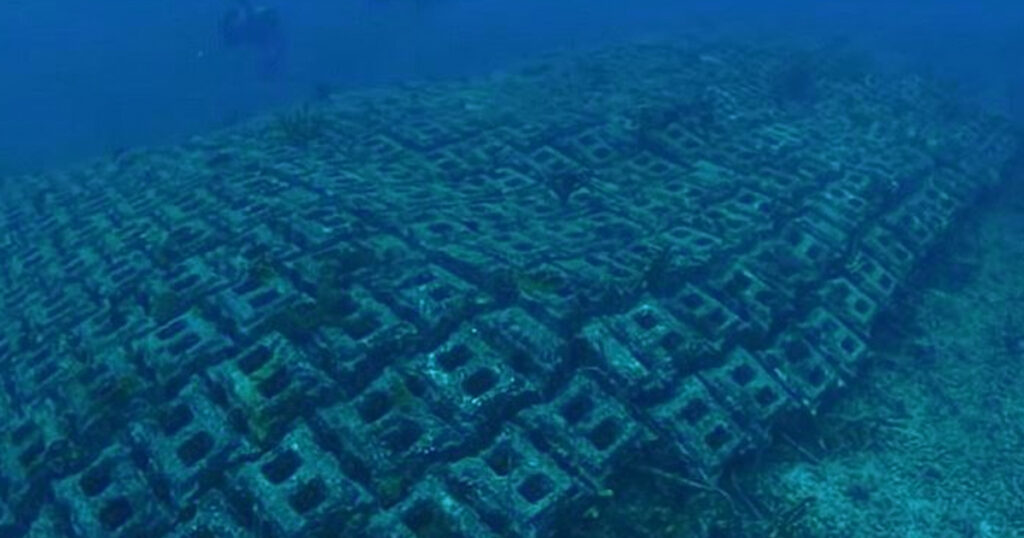 Published on December 7, 2020
Not far from the island of Bimini, at the bottom of the Atlantic Ocean, nearly a thousand years ago, researchers stumbled upon a mysterious path. The path was found by divers in the shape of a short, long strip that sunk to great depths to explore the ocean floor. 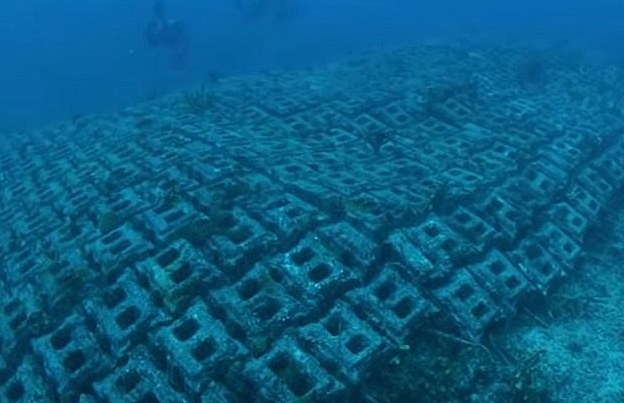 The experts discovered that the found ancient road probably has an artificial origin and was built from large stone blocks as a result of a thorough analysis. Scientists do not yet have an answer to the question of who designed the path precisely. One thing is clear: there was still no water at this site when it was built. According to historians, there may have been other small islands in this area a thousand years ago, which ultimately ended up in the seas of the Atlantic Ocean. On this topic, scientists do not yet have a more rational version, and they plan to continue their study.