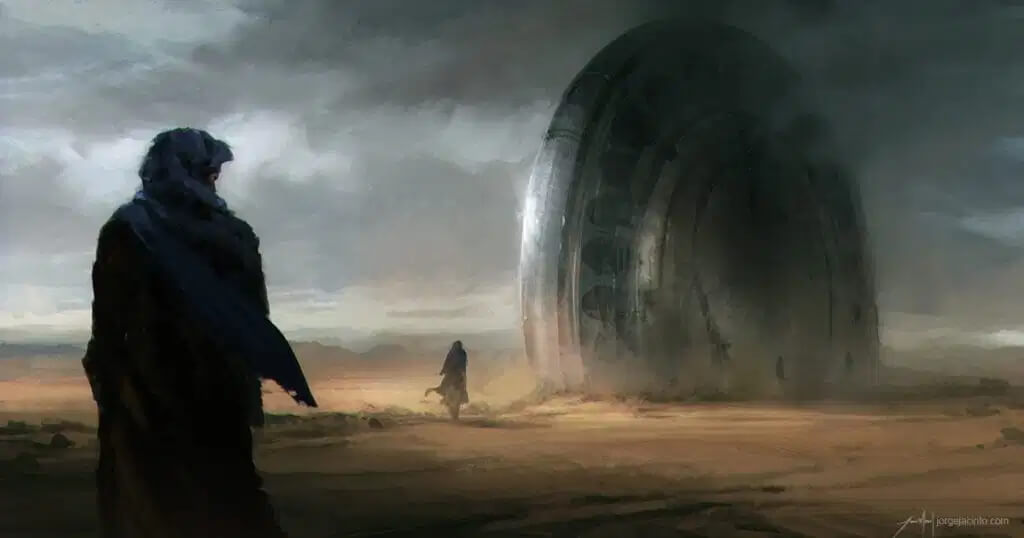 A document was discovered over the years by scholars in many regions of ancient Mesopotamia believed to be a single manuscript, referred to as “Sumerian King List” or “List of Sumerian Kings”, details how in The distant past, our planet was ruled by eight mysterious kings for a mysterious period of 241,000 years. The text even claims that these rulers “descended from heaven.

The List of Sumerian Kings tells an incredible story that many find hard to believe.

But how is it possible that eight kings ruled over the Earth for 241,000 years? Experts believe the answer is simple: the list combines prehistoric and “mythological” dynastic rulers, who enjoyed long and unlikely realms with more plausibly historical dynasties.

In other words, scholars are telling us that some things written on the list of Sumerian kings are correct, while others – such as implausibly long reigns – can not be.

In addition, the List of Sumerian Kings not only tells us how long these kings ruled on Earth, it also specifically says that these eight kings “descended from heaven”, after which they ruled for a surprisingly long period.

Curiously, the list details how these eight kings met the end during the Great Flood that swept the Earth. The list also details what happened after the flood, as it clearly says that “other royalty descended from heaven,” and these mysterious kings once again ruled the man.

But is the List of Sumerian Kings a mixture of historically verifiable kings and mythological beings? Or is it possible that the scholars have classified some of the rulers as mythological, because of their peculiar characteristics?

For decades people believed that the detailed history in the Sumerian King’s List, ie kings with incredibly long lives, their disappearance during the Great Flood, and their replacement with the new kings coming from the sky, were simply another set of accounts Mythological. However, there are many authors and researchers who disagree, suggesting that what is on the List of Sumerian Kings can not be at all mythology, and point out the fact that scholars today partly recognize some of the Kings detailed in the list.

The fact that the Sumerian Kings List mentions eight kings, their names and long realms, as well as their origin – the royalty that came down from heaven – has made many think: “Is it possible that what is written in the List Of Sumerian kings are real historical references? “What would happen if, thousands of years ago, before modern history, our planet was ruled by eight kings from another world who came to Earth from a distant place in the universe and ruled over The Earth for a period of 241,000 years and then return to the heavens?(Earth was ruled for 241,000 years by 8 Kings)

What if the details found on the Sumerian King List are one hundred percent accurate and that, unlike mainstream scholars, these impassable reigns were a possibility, at a time when civilization, society, and Our planet were very different from what it is today? Do these ancient texts prove that the Earth was ruled by ancient astronauts for 241,000 years? Or – as scholars mention – the List of Sumerian Kings is only a mixture of historical records and mythology?

It is worth mentioning that in the ancient text there is a ruler who has been verified archaeologically and historically; It is about Enmebaragesi de Kish, about 2,600 BC