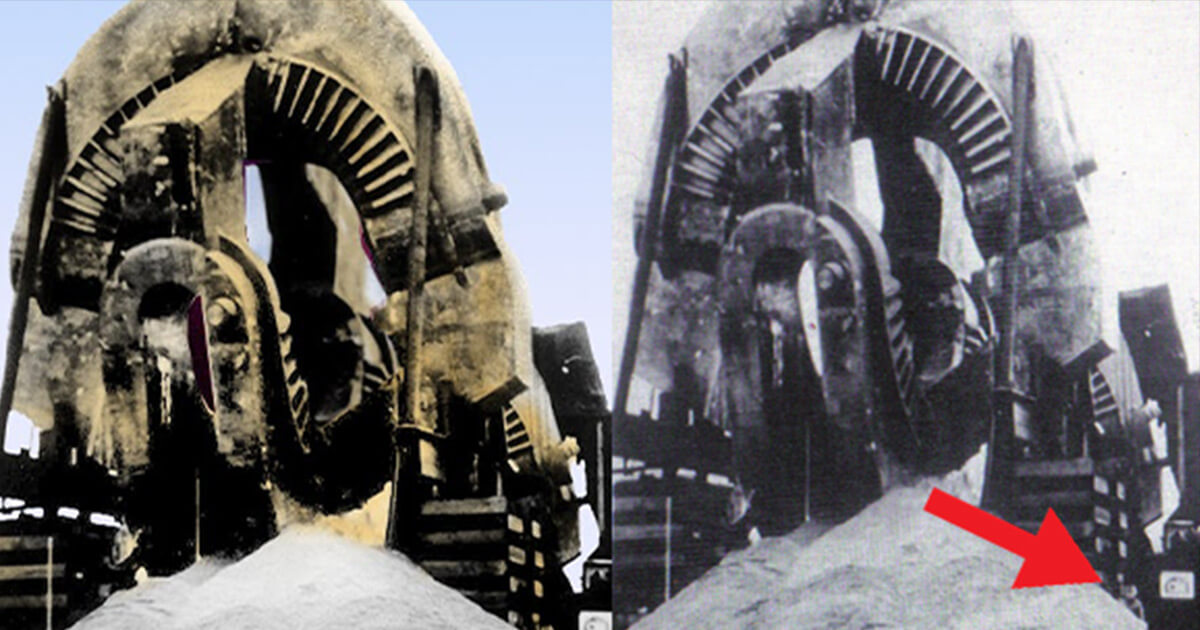 Six extraterrestrial devices, according to the unnamed source, were discovered buried in the earth deep in 1990, all in the same place. The site is reportedly below a US military base. It was confirmed soon after their discovery that they were again buried at the same site. The source also included some additional information on the machine and an illustration of odd petroglyphs like aliens.

The internet and forum were full of hypotheses and people tried to find reasons for the photo with the presence of this photograph and the different details relevant to its situation. Somebody actually got a theory.

These machines were part of a black-operated energy project but the program failed totally and the US administration decided to bury them all there. According to this guy.

However, while we can see from the images that it fits well with the person’s theory, we can see that the computers, particularly, seem quite new. For years they don’t look like they were buried and re-buried. And something else, do you not think it to have the government hidden the subject a little convenient for a UFO researcher to show a photo of an unknown machine? It’s a coincidence that’s too big.

Another hypothesis links space or even time travel to these devices.

The only thing we know is that this picture is valid and all of it reveals that it has some hidden technology, which, as we said before, could be linked with advanced time travel or even alien engineering.