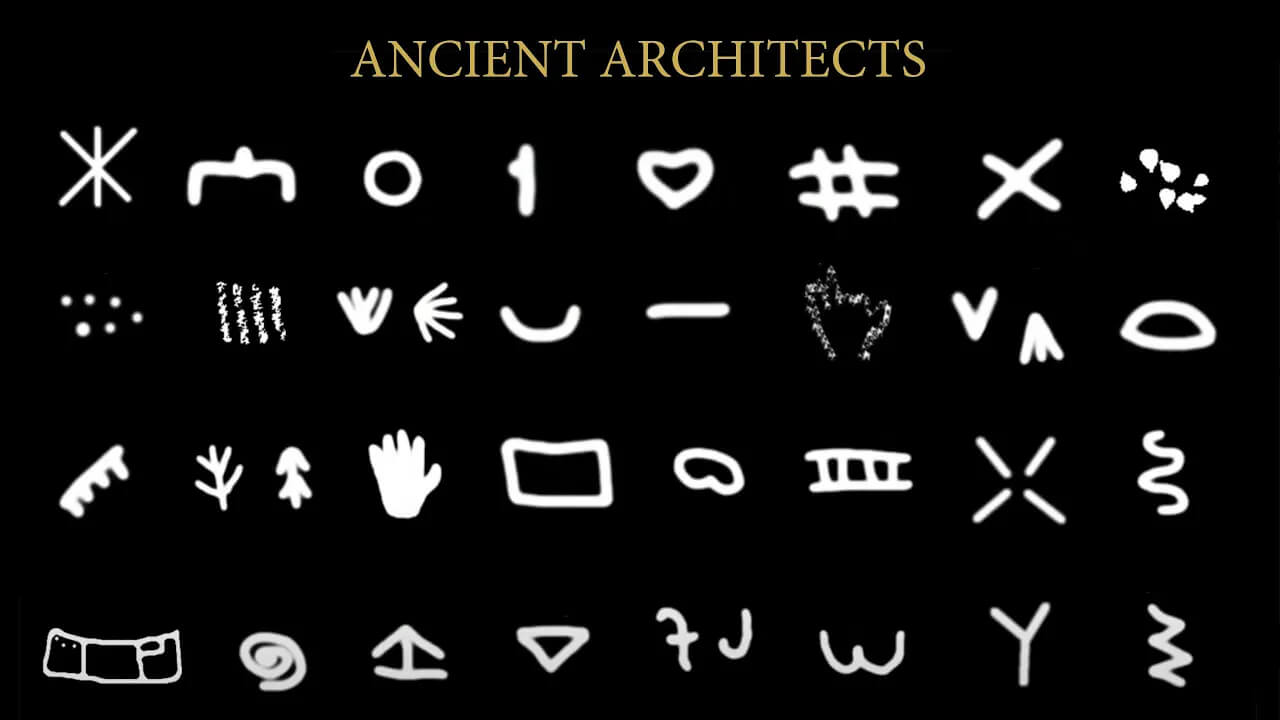 Writing is the process of using symbols to communicate thoughts and ideas in a readable form, something that many of us take for granted in the 21st century being taught to read and write at a very early age, but when did the concept of written communication begin? The Sumerian archaic style of writing known as pre-Cuneiform is often quoted as the first written language in human history, first seen some time between 3,400 and 3,100 BC, at a similar time when Egyptian hieroglyphs were also emerging. Less than a thousand year later, texts from Egypt to the Middle East were coherent and developed but is this really the birth of written communication, or does it in fact go back much, much further? Paleoanthropologist and rock art researcher Genevieve von Petzinger has studied ancient markings from caves across Europe and what she has discovered is something quite astounding. Von Petzinger studies art in European caves that date to between 10,000 and 40,000 years ago because she is particularly interested in the development of the modern mind, the evolution of human imagination, creativity and abstract thought – the things that make us human. Whilst documenting the 350 examples of rock art in European Ice Age caves, she made an incredible discovery, that there are only 32 specific rock art signs or symbols, signs that continued to be drawn over a 30,000-year timespan and were seen throughout the entire continent of Europe. Watch the video to learn more about this incredible discovery and what it means for the study of human origins and how our ancient ancestors communicated.