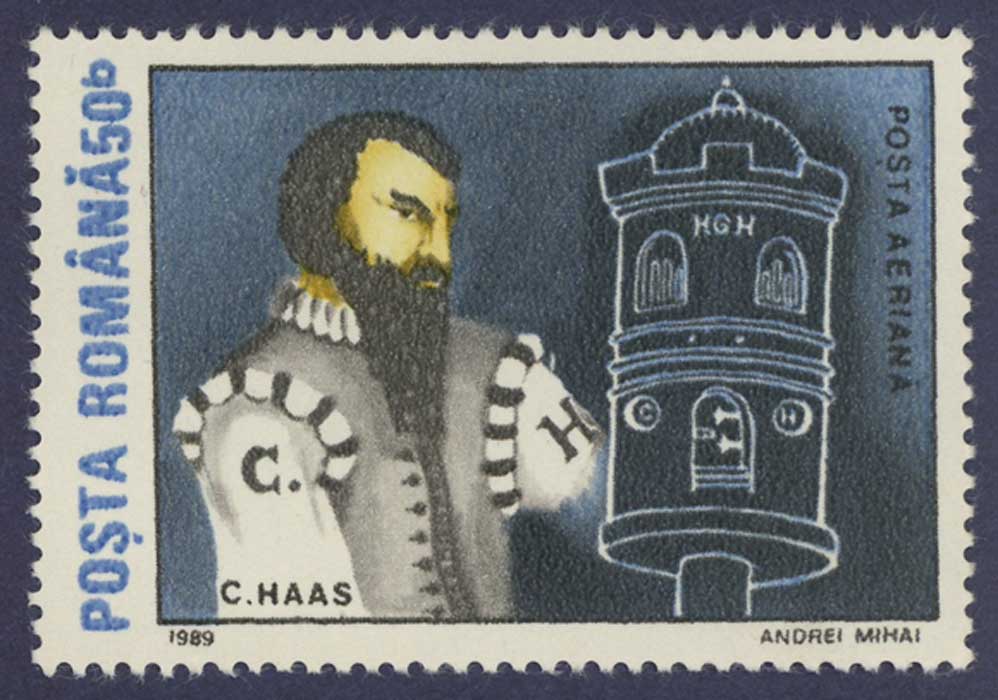 Some researchers believe that there was once a highly developed culture on Earth. But as a result of unknown circumstances, civilization was destroyed. This is evidenced by archaeological finds that cannot be explained from the scientific point of view of modern society.

There is also a version that in the past, our planet was visited by alien representatives who shared their knowledge and technologies with people, so maybe they donated incredible technologies thousands of years ago, but then these technologies brought humanity to the brink of extinction.

Some people claim that our ancestors used so advanced technologies that in our time, it is difficult to imagine them. But some of the modern technologies may have been borrowed from the past, although almost no one knows about it. You may have heard of the ancient nuclear war hypothesis or ancient flying vehicles, which can also be found in ancient texts. It is said that our ancestors could even move in space and had knowledge about the universe that surpasses all modern knowledge.

The Sibiu manuscript was discovered in 1961 by Doru Todericiu, a professor at the University of Bucharest. It has been kept in the archives of the city of Sibiu, Transylvania, Romania for many years. The ancient text contains a lot of schemes and technical data.

The Sibiu manuscript does not fit into the present history, so it draws increased attention. The manuscript was written by a man named Conrad Haas, who lived in the 16th century. It is also believed that Conrad was a military engineer working for the Kingdom of Hungary.

The Sibiu manuscript is written in German. Many people believe that it was written using some even more ancient texts.

The manuscript texts describe in detail the principles of rocketry, and there are also drawings of models of space three-stage rocket. The document contains a description of technologies for combining fireworks with weapons and even the construction of a hang glider, as well as instructions for creating fuel mixtures as liquid rocket fuel.

What’s more, there are references to flights to the moon. According to researchers from Romania, the manuscript contains stories about a man who was able to get to the Earth’s satellite due to a unique flying machine. There are also descriptions of prehistoric fuel, which consisted of several rare elements.

It looks like this chronicler visited the future world. The handwritten text of Sibiu is quite long: it consists of 450 pages. It is known that the Sibiu manuscript is genuine and the experts do not doubt this, but they are in no hurry to comment on the contents of this text.

It could be claimed that this case is just science fiction if researchers of anticity did not find other strange texts and technologies. In addition, multiple artifacts found by archaeologists confirm that our ancestors were much more civilized than modern historians imagine. Manuscripts such as Sibiu have the potential to change the way people think about our history.

It remains a mystery whether Haas succeeded in using his designs and bringing them to life. However, there are people who claim that a rocket was launched in Sibiu in 1550. It is believed that Conrad Haas created the first rocket. According to Haas, it took him more than 25 years to develop a unique aircraft. The biggest challenge, in this case, was the search for a fuel that would be sufficient to lift it into the air.

The technical characteristics of the rocket are similar to those of modern vehicles. It was made of wooden parts covered with a layer of special stone dust, which was supposed to protect the body from burning when rubbed against the air. Contemporaries note that in the 16th century, researchers did not know the intricacies of physical processes in the air, which is why the scientist could receive information from aliens.

In addition, from his youth, he was engaged in research on ancient writings found in the territory of modern Egypt. A mission to the Moon could take place in 1550. But there is no documentary evidence to support all these claims.