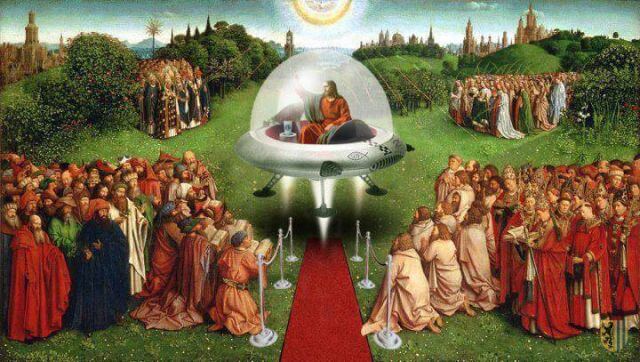 Future Unity
This is a map of Rome, and its center is the Vatican City State. An extraordinary territory, considered an independent sovereign entity belonging to the Holy See. Believe it or not, the Vatican is the smallest state in the world, with an area of 49 hectares and a population of just 453 people. The Vatican is considered one of the most sacred places in the world for Christians. Being the greatest, most formidable historical and spiritual place, Vatican City is an incredibly influential and powerful state, despite the ridiculously small size and population. It was declared a sovereign state by the Lateran Treaty in 1929, but this city full of architectural and artistic masterpieces has been the center of Christendom for about two millennia. The medieval, renaissance walls surrounding the Vatican like a fortress don’t seem to be doing a great job of keeping all the shady secrets from spilling. For about a century now, we have been hearing all kinds of rumors regarding the abominable practices and crimes of the Vatican. Some of these were so brutal that decades later, apologies had to be issued to the public by the Pope. There have been quite a few unsavory incidents in this nation’s past that should be addressed. So what exactly lies behind all the splendor and wonderment of this prestigious and privileged city. Here’s an account of some sinister secrets and incredibly questionable things the Vatican has done they don’t want you to find out about