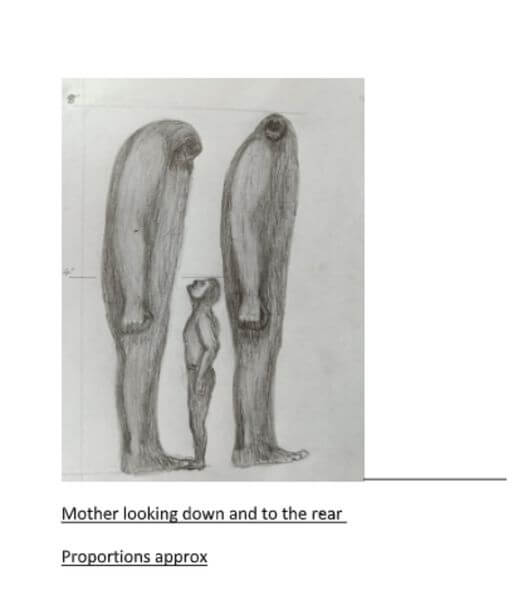 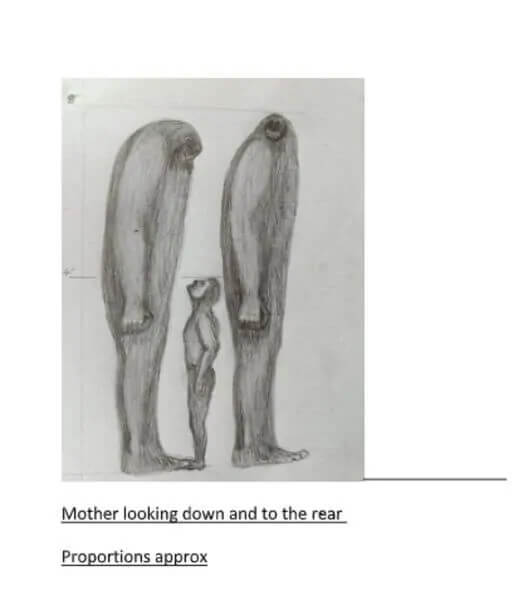 A Childhood Experience with the Woodboogers. 1966. It looked almost human- I was a child of five in 1966. We had recently moved to a place in the countryside, a place that held dark secrets. A new house and new friends of a similar age who lived nearby. We played all day during the days off school until the sun went down. We fished and cycled and climbed trees and climbed hills. Every day was an adventure. The place we often played, usually in the evening and so we could make as much noise as we liked, was at one side of a river on a large flood plain of about three acres. On the other side of the river a large steep bank heavily wooded and overgrown.