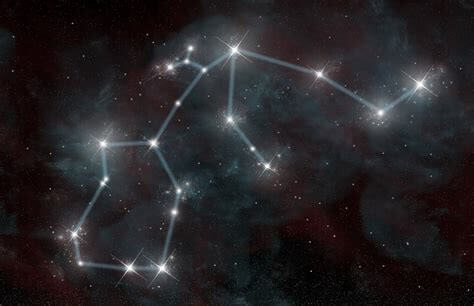 For lyrics and names of group members, see below.
The song with it’s uplifting, elegance and tremendous harmonies, is a combination of two songs written for the 1967 iconoclastic musical Hair by James Rado (lyrics), Gerome Ragni (lyrics), and Galt MacDermot (music). Instrumental backing was provided by Los Angeles studio musicians known as The Wrecking Crew. The distinctive bass part was by bassist ✝Joe Osborn, 81 yrs (August 28, 1937 – Mound (Louisiana) – ✝ December 14, 2018 – Greenwood (Louisiana).
The 5th Dimension were notable for a sound that blended pop, jazz, R&B and gospel. The 5 original 5th Dimension members were (as in the video):
Billy Davis Jr.(lead singer), Marilyn McCoo (with brown hair), Florence LaRue, Lamonte McLemore (with yellow shirt) and with beard, Ronald Townson (founding member Townson performed right up until kidney illness forced him to retire in 1997 and died in his home in Las Vegas at age 68, † August 2, 2001).
The group has a star on the Hollywood Walk of Fame, inducted August 9, 1991. And the group was also inducted into the Vocal Group Hall of Fame in 2002. The song was used in the movie Forrest Gump (1994) and covered by many artists: Diana Ross, Andy Williams, The Osmonds, The Ventures, Donna Summer, Ray Stevens, Cila Black.

LYRICS:
“Aquarius / Let The Sunshine In”
When the moon is in the Seventh House
And Jupiter aligns with Mars
Then peace will guide the planets
And love will steer the stars