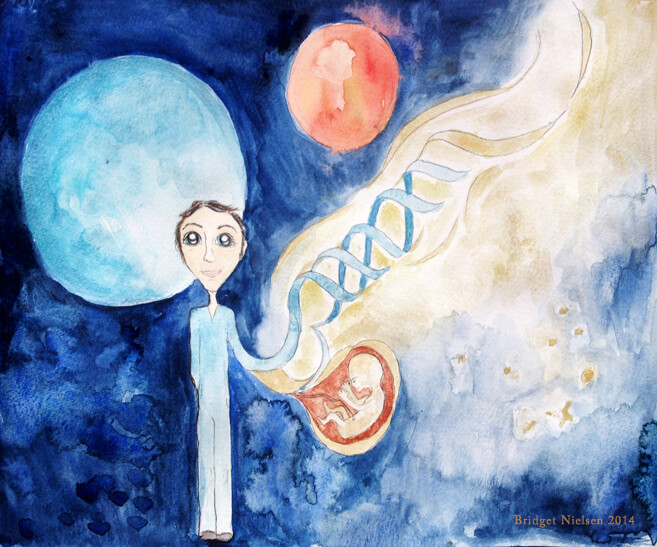 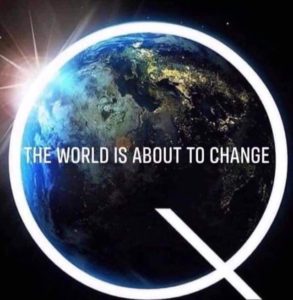 What Would it Be Like to Date an Alien?

What Would it Be Like to Date an Alien?

Plenty of people claim to have been abducted by aliens and tell some pretty fantastic stories about alien-human relationships (like this guy who claims to have lost his virginity to an extra terrestrial woman). Then there is the theory that aliens routinely breed with humans to create alien-hybrid children. It’s all some pretty interesting food for thought which is why, just for fun, we decided to think about what it would be like to date an alien.

Here are the pro’s and con’s of dating an alien that we could think of.

Aliens are going to be way smarter than we are as humans. They are traveling light years in space craft beyond what we can even imagine. That means their IQ is off the chart and your going to look like a big dummy on just about any topic. While you are busy collecting Funko Pop figures, an alien is probably working on a cure for some intergalactic cancer, or rebuilding a warp drive motor. That doesn’t mean it can’t work, you just better be a good cook.

This could create resentment on her part, and if you’re the jealous type – the relationship is going to become strained when you wonder if she is going to dinner with her ex. You know, the guy who has 100,000 intergalactic slaves, owns ten planets and a starship, and makes way more money than you do.

This could be a positive or negative. Different languages, habits, holidays, priorities, and lifestyles. That’s no different than dating someone from another country, and it can be fun to learn about a new culture and learn new things – gaining a different perspective from our own. On the other hand, there are things that can’t be talked out or learned. What if your alien significant other eats some strange bugs? Is that something you could live with?

It’s always awkward the first time you meet your significant others family, but multiply that by about ten if you were meeting an alien family. What do you wear? What are they judging you on? Aliens have done a pretty good job of keeping their identities secret, would they even tell their parents about you? Then of course, there is the theory that aliens are just remotely controlled artificial life which makes the question of meeting the family a moot point. You would be essentially dating a robot.

Your not a perv if this was one of the first questions on your mind. After all, sex is a big part of a healthy relationship. But sex with an alien is bound to be different. We haven’t seen any outward genitalia on any of the supposed “alien photographs” we have seen. That makes us wonder if aliens are gender neutral and sexless, perhaps breeding in some other way. Going without sex is going to be a tough one (at least for us) if you date an alien.

Ok, let’s say that aliens do have traditional sex organs – there are still going to be some issues with genetic compatibility. If you do have kids, they are going to be an alien human hybrid and we would bet money that there is going to be a higher rate of birth defects and abnormalities in such an offspring. This means you might have to adopt.

Obviously, dating an alien would take some work, but any relationship can last if both people are committed. Comment below and tell us: would you date an alien? Are there any challenges that have been missed?