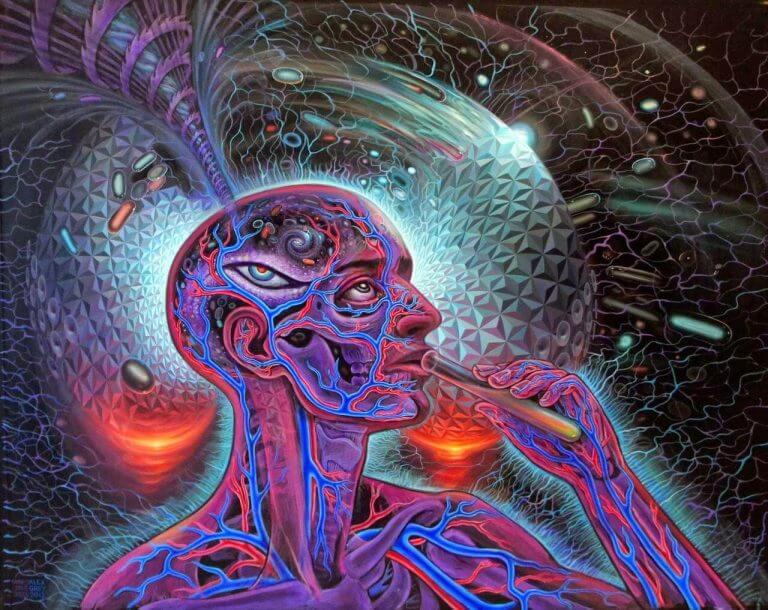 Just recently there has been some new debate on my 2020 book, The Rendlesham Forest UFO Conspiracy. No doubt, it’s because the 40th anniversary of the case is getting closer and closer. Indeed, I’m sure that when December of this year comes around we’ll be seeing a lot of debate concerning the incident(s). As for that new debate, it revolves around the specific issue of why I am so sure that the Rendlesham affair was a secret experiment, rather than an extraterrestrial event. There is one thing that surfaces over and over again in the story. It’s the matter of drugs. And nothing less than mind-altering drugs. Take a look at most UFO events and you’ll see witness testimony, documentation, and sometimes photos. It’s rare that drugs surface in relation to UFOs. In the Rendlesham Forest case, however, they are all over the place. Let’s take a look at the evidence. In my book, I point out that one of the key installations involved in the experiments was the Maryland-based Edgewood Arsenal. Fortwiki provides the following history on the Edgewood Arsenal: “A chemical weapons arsenal established in 1917 and located in the present day Edgewood area of the Aberdeen Proving Ground. The Edgewood area is about 13,000 acres on the west side of the Bush River that was used for the development and testing of chemical agent munitions. This area was originally a separate U.S. Army installation known as Edgewood Arsenal until October 1971 when it merged with Aberdeen Proving Ground and became the Edgewood Area of Aberdeen Proving Ground.”

Not only that: On December 9, 2012, The New Yorker ran an article titled “Operation Delirium: Decades after a risky Cold War experiment, a scientist lives with secrets.” The scientist was one Colonel James S. Ketchum, who spent approximately two decades in the U.S. Army. Ketchum “became the military’s leading expert in a secret Cold War experiment to fight enemies with clouds of psychochemicals that temporarily incapacitate the mind – causing, in the words of one ranking officer, a ‘selective malfunctioning of the human machine.’” It turns out that this highly classified program of mind-control was secretly run inside the confines of the Edgewood Arsenal.

Moving on: for years there have been rumors that throughout the several days of secret activity in the forest there was a presence from a certain facility situated in Wiltshire, U.K.: Porton Down. As the BBC note, U.K. military personnel were regularly used in secret mind-altering experiments at Porton Down in the 1950s and 1960s. The BBC expands on this: “Porton Down was set up in 1916. It was a center designed to test chemical and biological weapons. Nerve gases such as Sarin and CS gas were tested on volunteer servicemen. Servicemen were offered around £2 and three days leave as an incentive to take part in tests. Very few servicemen knew what they were volunteering for and some were even told it was research into the cure for the common cold. In 1953 it is alleged that serviceman Ronald Maddison died after taking part in a Sarin gas experiment. In 1962, one of Porton Down’s own scientists, Geoffrey Bacon died of the plague. Since the end of WWII, 20,000 people have taken part in experiments at Porton Down.” That Porton Down had a presence at Rendlesham Forest is, at the least, intriguing.

One of the weirdest aspects of the Rendlesham Forest case is the rumor that at the height of the events a local prison was due to be evacuated. A further rumor suggests that aerosol-based hallucinogens were released in the woods as a part of the experiments. It’s said that it was the possibility of those same hallucinogens reaching the prison that provoked significant worry. As history has shown, the prison (called HM Hollesley Bay) was not evacuated. That such plans were almost put in place, however, adds yet another drug-based aspect to the overall story. People in Hazmat outfits suddenly appearing on the scene, adds even more intrigue to the story. As I said at the start of this article, there are few UFO cases that have such ties to the domain of drugs. The Rendlesham Forest affair, however, is significantly different. Drugs appear all over the place in the case. Why might that be? The answer is simple: the case was not a UFO event. It was an experiment; a highly-classified one. And it played with minds to a dangerous degree.