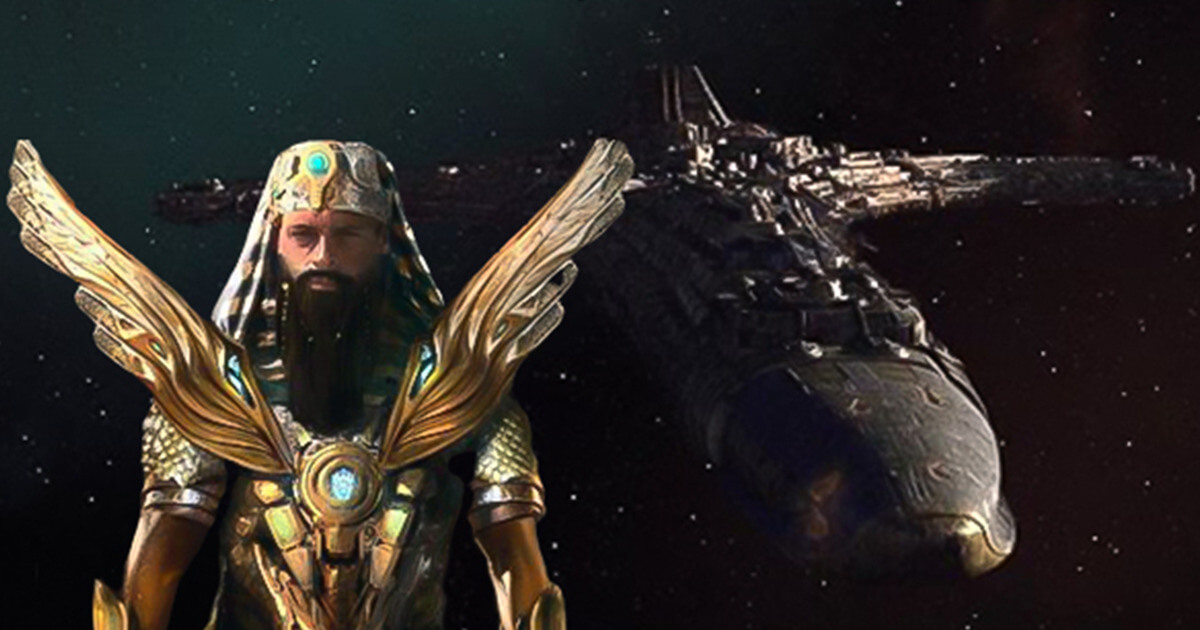 This is so vast that we literally don’t know half of it to be honest, although from what we do know, the Sumerians followed the will of Gods that went under the name Anunnaki, which translated means “Those who came from Heaven to Earth”. This is a race of technologically advanced aliens that came to Earth and with their intelligence and technology created the human, and once in a while, they return to Earth to modify our DNA.

It is said that they live for up to 432,000 years and that they were basically gods among men.

Recently a whistle blower from the Pentagon proudly declared that the Anunnaki will be coming back to Earth and that it is a time to celebrate this.