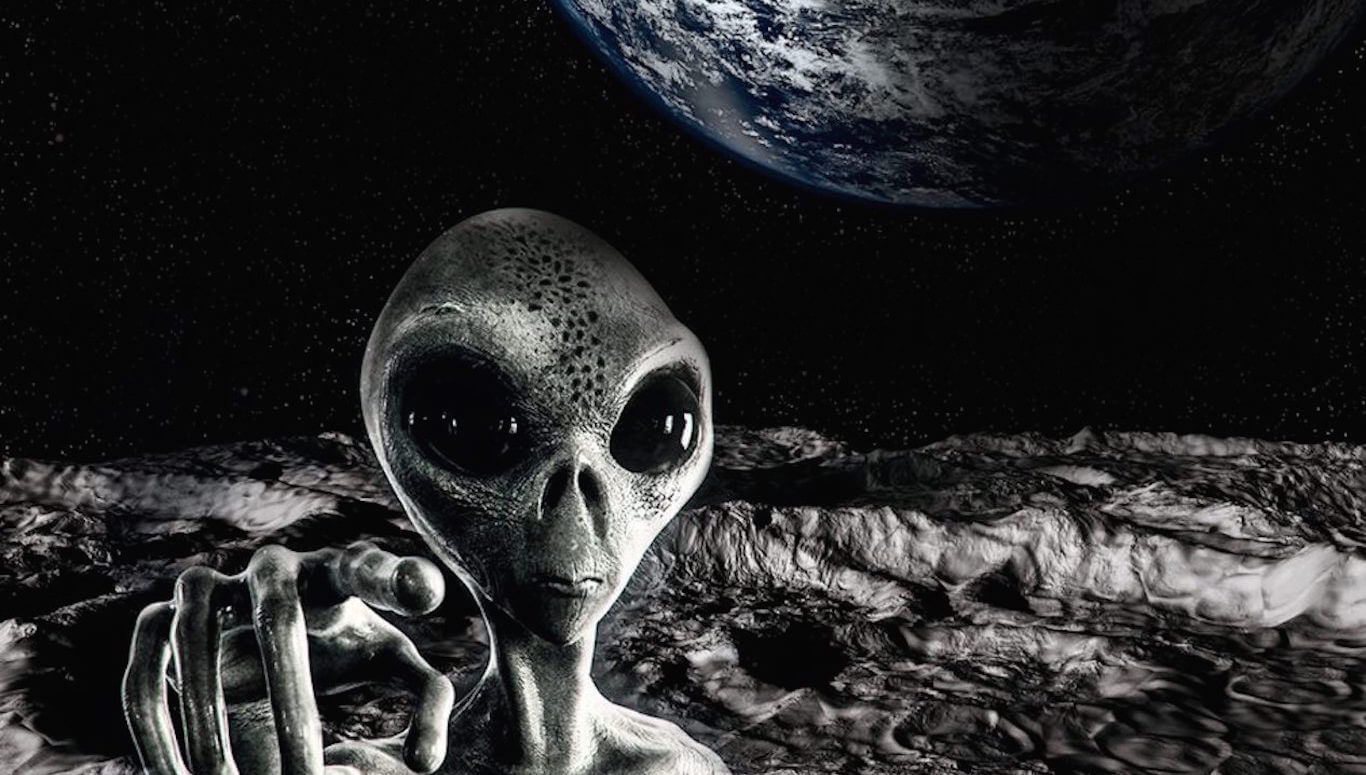 As just about everyone knows, everything relative to Area 51 is filled with controversy. But, it doesn’t get much more controversial (or more ridiculous) than what is said to have been a chat between an alien entity and an unnamed man with connections to Area 51. So the tale goes, the conversation / interrogation was filmed and the footage was then secretly smuggled out of the base and placed into the public domain. Well, yes, the footage is in the public domain: you can find it at numerous locations on the Internet, just by typing in “Area 51 Interview with an alien.” It scarcely needs saying that the biggest controversy surrounding the film concerns its authenticity. Or, as I see it, it’s overwhelming lack of authenticity. Let’s take a look at what we know about this odd and nutty affair. We’ll begin with the source of the fun story. All we know of him is that he went by the name of Victor. No last name, and it has never been determined if Victor was even his first real name, which is hardly a good start when it comes to the matter of trying to resolve something of a highly controversial nature. Victor never claimed to have been a specific employee at Area 51. Rather, he said, in noticeably couched and careful language, that he was someone who “had reason to be present at Area 51,” and, he added, “more than once.” What the hell that means is anyone’s guess. For all I know it could mean he came to collect the garbage every second week of the month.

Now, let’s get to the heart of the yarn. According to Victor, he was the person who secretly and illegally made a copy of the film, in 1996, with the intent of smuggling it out of the base and presenting it to the world’s media. As for the conversation between an unidentified man and the supposed alien, the portion of the footage that can be seen online runs to just under three minutes. The room is very dark and, in the shadows, you can see what are purported to be the head and shoulders of a definitive extraterrestrial “Grey,” the diminutive, large-headed, black-eyed aliens that are now a significant part of pop-culture. There is no audio due to the fact that, so Victor claimed, if voices could be heard then they might well lead to their identification. Supposedly, the alien was the survivor of a deliberate attack on its spacecraft by U.S. military forces back in 1989. And, having been recovered alive, it was secretly whisked away to Area 51 and, we assume, lived there until at least 1996. In the interview, it can be seen that the alleged alien is behind a section of glass. When questioned, Victor claimed that this was not for the protection of the interrogator, but for the creature itself. The concern, Victor maintained, was that the alien had to be kept in an isolated area to prevent it from falling sick to terrestrial microbes and viruses. On this same point, Victor termed the area in which the alien was situated as a “bio-containment area.” A careful study of the footage reveals that a pair of TV screens can be seen reflected in that same piece of glass.

Researchers noted discoloration on the head of the alien, which provoked theories that the alien was significantly bruised (or the dummy was covered in make-up). But, how, no-one knows. Or, no-one is telling. Victor maintained that the interview itself was undertaken by a high-ranking U.S. military officer. This is all very interesting, but it’s made problematic because of the fact that the footage is so dark and shadowy that the camera angle does not allow us a look at the man asking the questions. We’re forced to take Victor’s word for it. Did you expect anything else? All that can really be seen is the head of the alien, which, arguably, is the most important part of the footage anyway. At one point in the interrogation, matters begin to deteriorate. The alien appears to be in distress (or wants its daily dollop of strawberry ice-cream) and seems to have something akin to a fit. A pair of medics are quickly on the scene and try and help the convulsing dummy: one wipes its mouth, while the other shines a light that illuminates the head of the alien. And that’s where the footage cuts off.

It’s not at all surprising that the footage polarized the UFO research community into two specific camps: those who believed the film to be real and those who were sure that what was filmed was nothing more than a fairly sophisticated, special-effects-driven model. And, more than two decades later, that is still where things stand. The believers believe and the skeptics don’t. As for Victor, he has never surfaced again – unless, of course, he chose to adopt yet another possible alias and has been responsible for additional tales of Area 51. My advice: if you’re bored, sit down, have a few drinks and enjoy the footage. But, to take it seriously would be a very stupid thing to do.