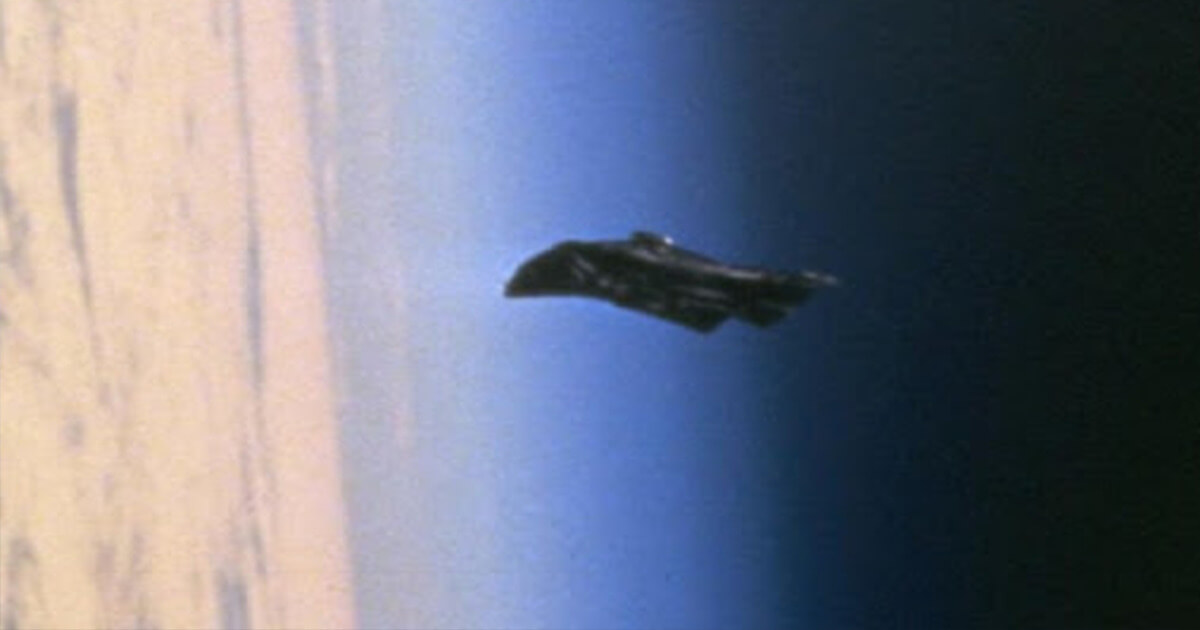 In case you haven’t heard of this already, the Black Knight Satellite is by far one of the most popular and mysterious alien UFOs that we have ever come across as it is believed to be an alien satellite of some kind placed in our planet’s orbit set to make the rounds every 13,000 years or so, checking in on us and how far we’ve come so far.

Streetcap1, one of the most popular UFO-related YouTubers out there reported on yet another sighting of the alien object as it appears like it is back in our planet’s orbit in full sight ready to spy on us some more. The Black Knight Satellite theory officially emerged when Nikola Tesla brought it up but it only became as popular as it is today thanks to NASA’s own STS-88 mission which foresaw a large number of pictures of a strange object floating through space right above our planet.

Although NASA claims this wasn’t an alien artificial structure after all and that it was all just rubble from the ISS that they were constructing at the time, it’s pretty clear that there is more to it considering the abundance of pictures we’ve taken of it over the years.

Tesla brought it up in 1899 and then it was further proven by a team of Norwegian researchers in 1928.