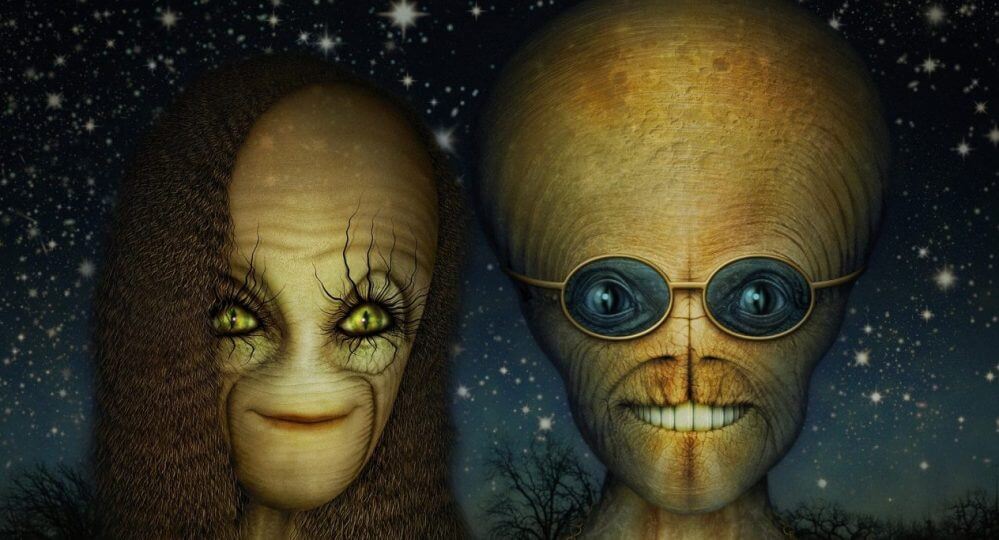 Does the Russian space program know something (or some things) that NASA doesn’t? If recent interviews with cosmonauts are any indication, that answer is a resounding “Da!” – especially if the subject is the existence of life on other planets. First, cosmonaut Ivan Vagner, at the time a crew member on the International Space Station, records five UFOs near the ISS and reports them on Twitter as nonchalantly as he might tweet a photo of his latest freeze-dried space meal. Next, Russian astrobiologists report the discovery of phosphine in the upper atmosphere of Venus – a strong indicator of the presence of life. This is followed by cosmonaut Sergei Kud-Sverchkov, in an interview discussing his preparation to becoming an ISS crew member, revealing that cosmonauts are trained on how to communicate with any space aliens they encounter. And now, there’s this:

“Therefore, when the human being reaches Mars, then he will probably find some life, very similar to the Terran, but already more adapted to the conditions of Mars.”

In an interview with Sputnik News, Oleg Artemyev explained why he believes humans will encounter life forms on Mars similar to those on Terra (Earth). Artemyev is an experienced cosmonaut – he’s spent 356 days in space as a flight engineer on Expeditions 39 and 40 to the International Space Station (including three spacewalks) and was the Commander of Soyuz MS-08. While it doesn’t appear he himself has encountered aliens in space or on Earth, Artemyev is confident that his counterparts will when they get to Mars. What makes him so certain?

“I believe that in fact there is already life on Mars and that it is very likely that we have already introduced it. Since all those vehicles, rovers and stations that reached Mars – however much we have processed, cleaned or quarantined them – still so in some hidden place they brought with them the simplest microorganisms.”

Oleg Artemyev is a realist – there’s no way any spaceship, no matter how well they’re sanitized on Earth, can leave the planet without microbes in and on it. The Soviet Union/Russia has been flying by or orbiting Mars since the 1960, landing on it with probes since 1971. The United States as gone further and put rovers on the planet since the 1990s, spreading the microbes around. The ISS missions have proven that microbes and tardigrades (those cute ‘water bear’ micro-animals can survive and thrive outside of the station. All Artemyev is doing is connecting some obvious dots and drawing a conclusion … when humans set foot on Mars, they stand a good chance for finding creatures from Earth living and possibly thriving there, albeit not in the form they had when they left due to the vastly different conditions on the Red Planet.

Is Oleg Artemyev right … or at least on the right track? The best argument against his reverse-panspermia theory is that Mars’ environment  and the trip there would be just too much to allow even a microbe to survive. That’s not much of an argument, considering the concern NASA, Roscosmos and other space programs have over cleaning their spacecrafts – especially after they return to Earth.

Here’s another question – if humans find the descendants of Earth life on Mars, will it be happy to see us? Beg us to take them home? Or will the message cartoonist Walt Kelly made famous in his Pogo comic strip reign true on Mars as it still does on Earth?

“We have met the enemy and he is us.”