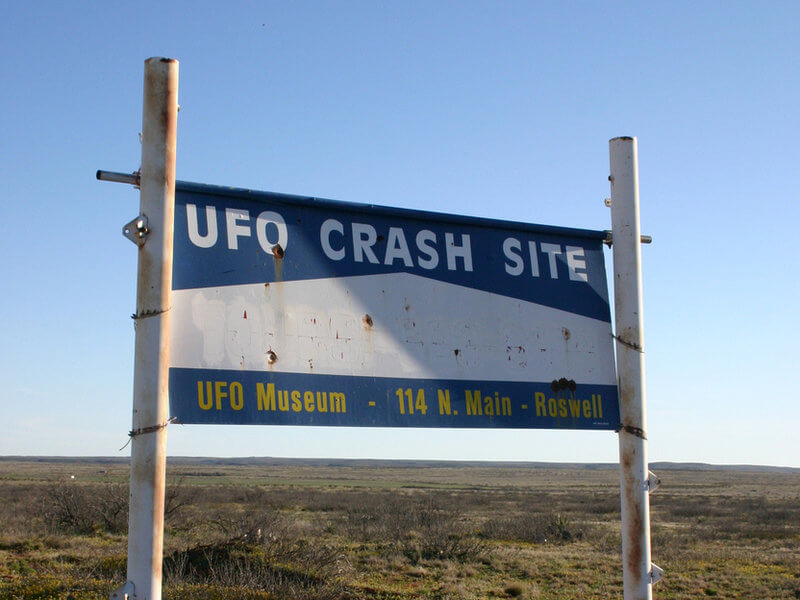 According to local newspaper The Roswell Daily Record the site of the famous Roswell Crash has been sold as of November 27th, 2018.

The ranch that William Brazel found the flying saucer crash debris on in 1947 has transferred ownership to a cattle ranching company as part of a larger land deal. The deals gives ownership of the original Foster Ranch to the

. The land parcel is a little over 78 acres.

Owner Tom Dinwiddie, when speaking about the mecca of UFO sites, said “I just don’t know a whole lot about it, The guy who is running the ranch over there for me knows quite a bit about it, and after we kind of get our feet on the ground running it, we will do some more talking about it and figuring out what we want to do.”

Until this past summer only researchers or documentary makers were given access to the site, which lies about 75 northwest of Roswell. Last July the family which owns the site, the Bogle family, allowed private tours of the property as part of the UFO festival