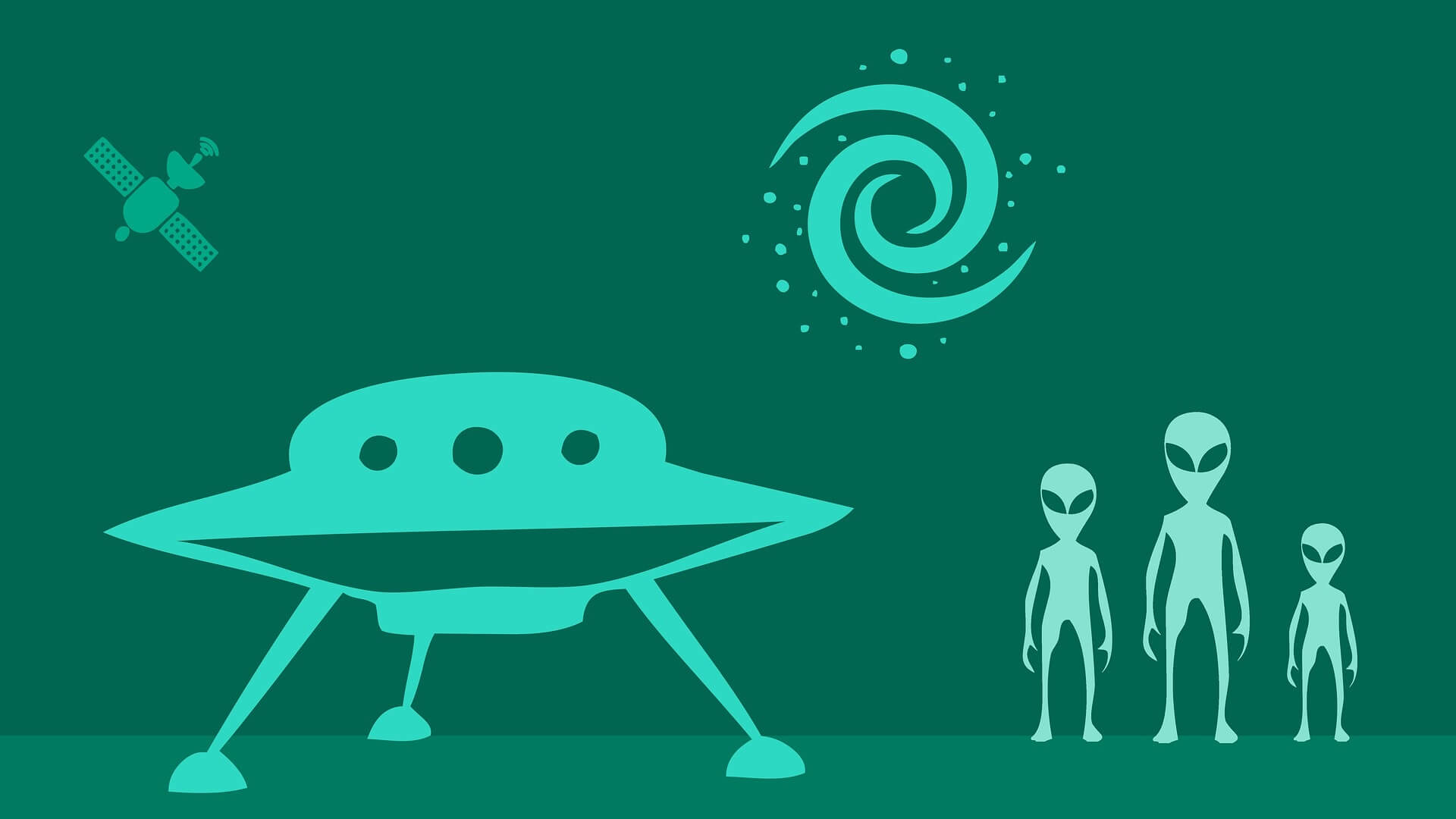 Quantum physicist Deep Prasad previously hinted that he had an encounter with extraterrestrials which is why he became so interested in UFOs and aliens. And just recently he came forward with his story. On Thanksgiving, Prasad posted his experience to Twitter and it is one interesting story to say the least.

It’s a pretty lengthy story, so I’ll just summarize the most important and highly interesting parts.

He began the post by stating that on February 1st of this year, around 9:40 a.m., he became paralyzed and witnessed three strange beings that were communicating in a mysterious and incomprehensible language. The words/sentences that he saw were written in a sort of hieroglyphic texts/symbols and the only word Prasad understood was “DNA” – which he read at least three different times.

He noticed that he was no longer in his room and was somewhere he didn’t recognize. One of the beings jumped on top of him and walked towards Prasad’s head. At that point, he felt “the most blissful, euphoric feeling” that he ever had. After experiencing that “oneness” feeling for a few minutes, he was knocked out and lost consciousness, but immediately woke back up.

He experienced “impossible electrical anomalies” wherever he went for approximately two weeks after the encounter. He then went to the SCU conference where he met Lue Elizondo along with other people who shared his interest in UFOs and aliens.

As for his emotional well-being, Prasad claimed to have still felt the feeling of “oneness” for about two weeks after the encounter and had lost any feelings of depression, stress, anxiety and trauma. He said that he was unable to feel fear and had nothing but love for everyone. He also became spiritual after his encounter. He wasn’t accustomed to feeling that way and even considered getting an MRI in order to find out which parts of his brain were “rewired”.

He did, however, begin to have dreams where he was looking at the inside of a UAP (Unidentified Aerial Phenomena) and the beings in his dreams communicated with him telepathically. He even saw an unidentified craft only weeks after his experience with the aliens. As a matter of fact, he had a total of four UFO encounters since his experience – two of them he was able to record.

He finished off his story by stating that he was “grateful for the experience” and that he’s thankful for everyone that he has met since his encounter. But wait, there’s more! Prasad drew a picture of what the alien beings looked like . 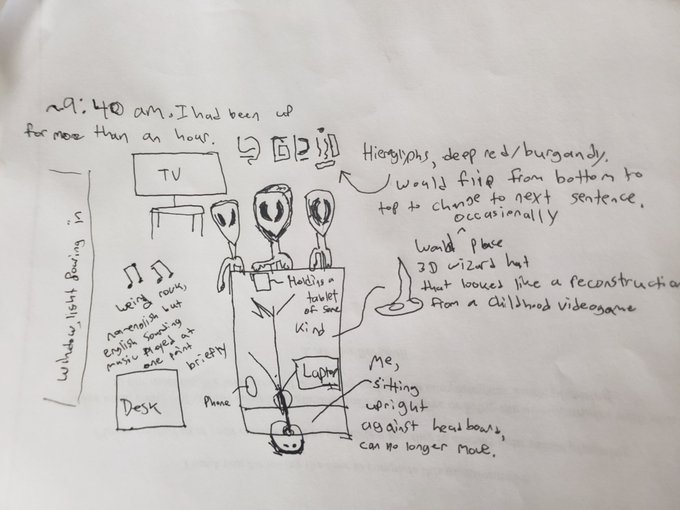 So, was he really transported to an alien craft where he witnessed extraterrestrials? Like I said, it’s one interesting story to say the least.