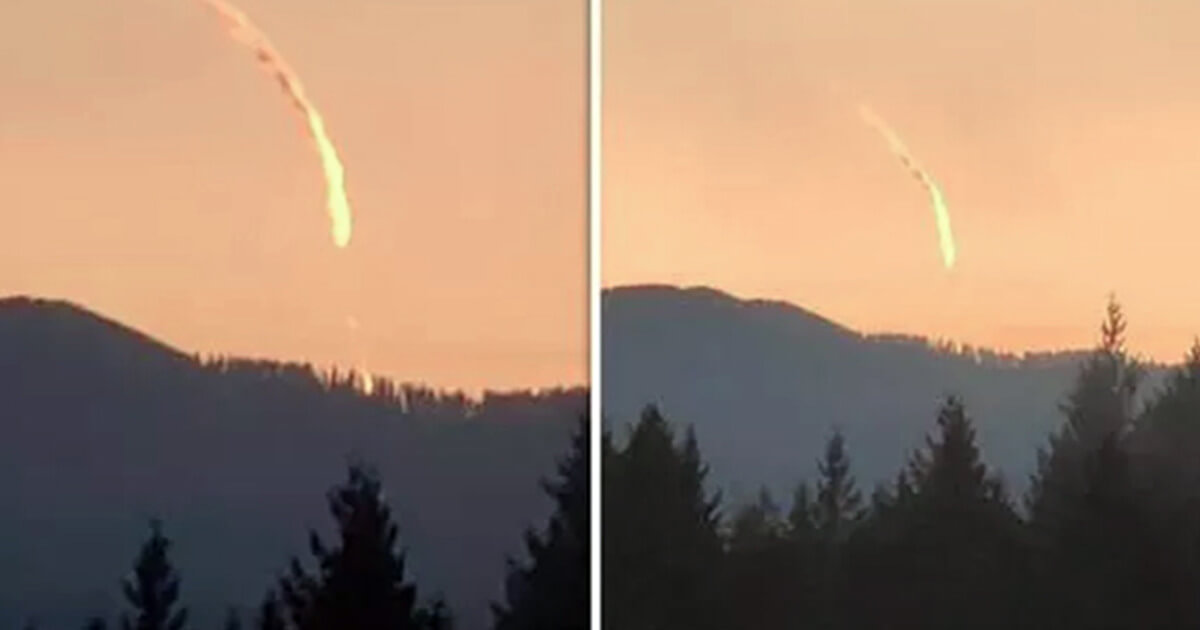 At the end of last year, the strangest event was actually captured by the police as they seemingly came across a massive fireball coming straight down to Earth.

The Oregon authorities reported that whatever the object was they couldn’t actually pinpoint it as both the Air Force and the Federal Administration have been working tirelessly to find the truth behind this rather strange occurrence.

The witnesses at the scene reported the fact that it looked like a plane coming straight down on Earth meaning that it wasn’t actually shaped like a meteorite, to begin with, either.

But this was actually dropped not too long after as no missing aircrafts had been reported around the area either. Needless to say, people have been questioning what the truth behind this really is as no one appears to have the answers we need.

One of the witnesses named Richard Romano actually discussed it by saying that it was definitely not a meteorite as it didn’t look like one nor act like one.

Most people seem to agree that it appears like a UFO came down on Earth that day. What do you think? What else could it be? Check out the following video and let us know your theories.