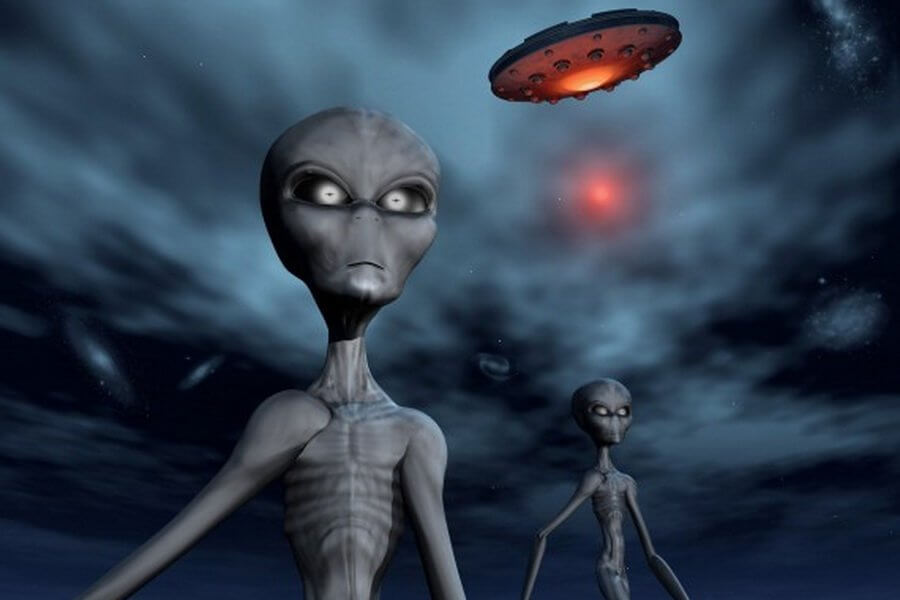 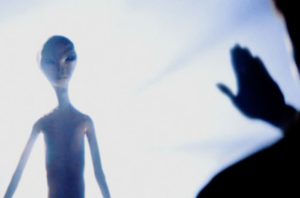 Exopolitics is a relatively new field of study based on the idea that advanced extraterrestrial races are visiting the earth. Alien contact may come soon.

Some are of the opinion that the governments of planet Earth appear to be unanimously participating in a massive cover-up regarding information on ETs and their technology.

The reason behind this conspiracy of silence is the unpredictable public reaction and mass hysteria which might result on a global scale should such knowledge of alien lifeforms be revealed.

Some world leaders including Ex-President Jimmy Carter, General Secretary Gorbachev of the USSR, and Ronald Reagan have discussed their beliefs and UFO sightings publicly.

Ex-President Ronald Reagan mentioned the topic several times in his speeches including one he delivered at the United Nations. 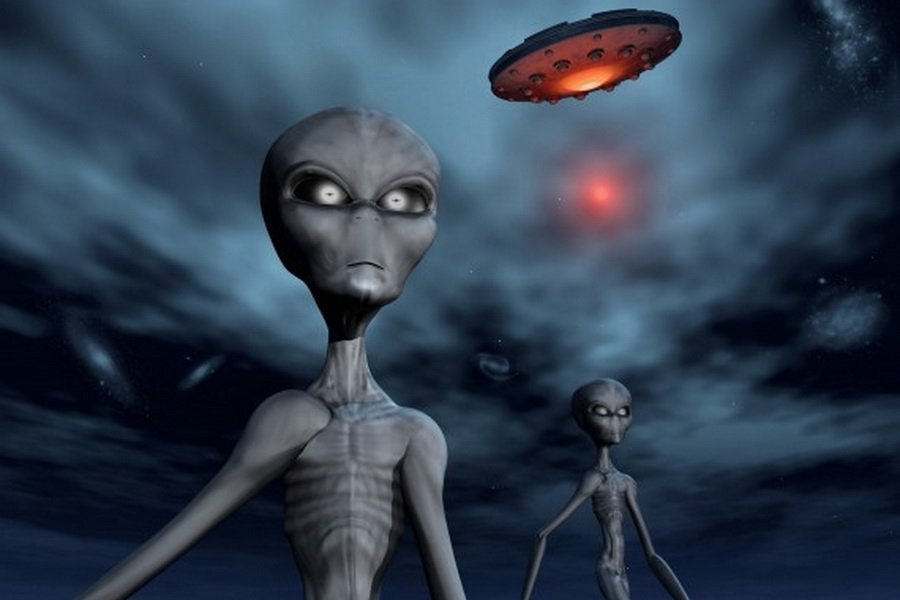 A retired Air Force NORAD officer, Stanley A. Fulham, has updated his book, Challenges of Change. He reports that a disclosure date from the aliens is eminent. He has no doubt that the aliens are living among us and will reveal themselves with “a massive UFO display over the world’s principal cities.”

Fulham commented that the “aliens will neither land nor communicate at that time. They are aware from eons of experience with other planets in similar conditions, that their sudden intervention would cause fear and panic.”

His book also “reports this event will be the initial interaction in a process leading to mankind’s acceptance of the alien reality and technologies for the removal of poisonous gases from the earth’s atmosphere in 2025, if not sooner.”

Fulham also commented that the military is of the opinion that the public is not yet ready to accept an alien reality.

Exopolitics and a New Cosmology

Given the proliferation of encounters with UFOs, orbs and space debris, man must confront the reality of advanced extraterrestrial life forms.

According to Steven M. Greer M.D., Founder and International Director of CSETI, the only worldwide organization dedicated to establishing peaceful and sustainable relations with extraterrestrial life forms, the evidence is pervasive and undeniable.

From indisputable physical evidence such as crashed space crafts, radar returns, verified photos and videos, “flesh and blood” biological life forms to mind-matter interactions like remote viewing and bilocation, the existence of extraterrestrial life forms is more than evident.

Humanity must own up to this truth and re-examine the current interpretation of reality that is unfortunately still mired within the folds of materialism.

It is now proven that physical matter participates in a non-local wave information reality that transcends solid form. Beings that are intelligent disembodied entities have been known to communicate with man for centuries.

Can man afford to dismiss this as mere fantasy? This New Cosmology that embraces a universe at once physical and psychic, visible and invisible, linear and transcendent cannot be denied. Man does so at his peril.

According to Greer, “the future of life on earth, and our emerging relationship with extraterrestrial civilizations may depend on our eyes being open.” 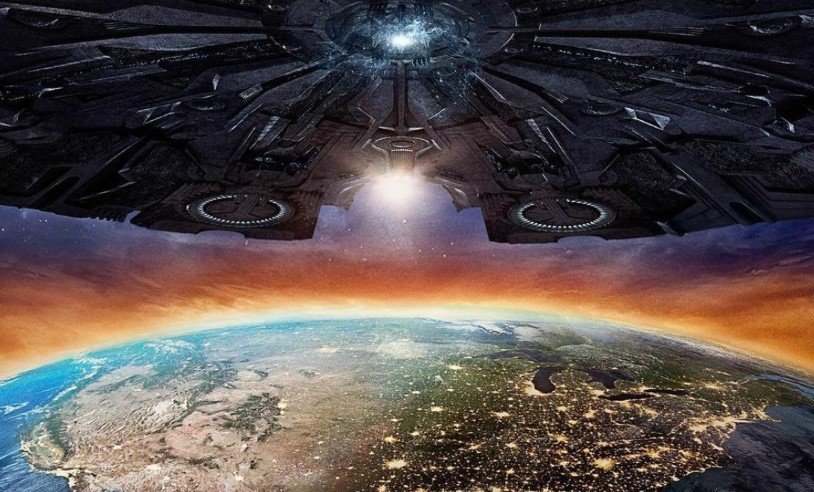 Likewise, Dr. Janet Colli sees the encounters between man and extraterrestrial life forms as both sacred and inevitable. Communication between man and alien beings has existed for centuries.

Now, in the 21st century, these alien beings appear to be making possible man’s evolution towards a new paradigm. In her book Sacred Encounters: Spiritual Awakenings during Close Encounters, Dr. Colli details clinical research that collates the psychology of close encounters with spiritual awakening.

Indeed, the spike in “subtle realm” encounters has validated the existence of an invisible dimension. Those who consciously sense this invisible realm have reached a critical stage in human evolution.

They are part of a paradigm shift preparing man for the next evolutionary leap in human consciousness—man’s awakening to a universe that is transcendent, sacred and multidimensional.

Exopolitics is more than science fiction. If man is to come to terms with his evolutionary potential, he must be ready to embrace a 21st century that liberates him from the confines of materialism.

The UN’s Office of Outer Space Affairs (UNOOSA) has appointed Dr. Mazlan Othman to be responsible for represent humanity if the residents of earth do contact extraterrestrial life.

There is so many aspects to consider for humanity, We have so much potential to look forward to.
Thank You,