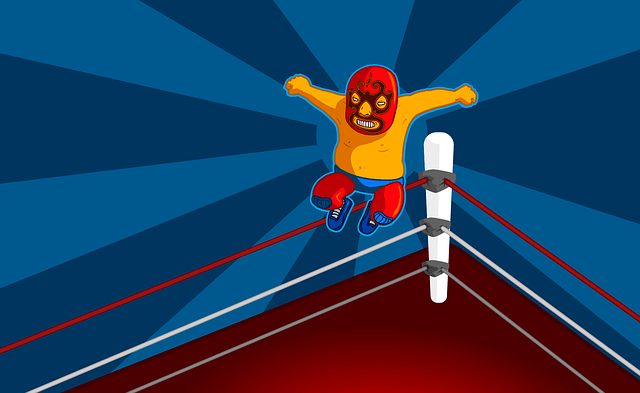 UFOs have been seen over soccer matches. Numerous football players – including the American kind – have reported UFO encounters. So it would be an easy connect-the-dots conclusion that there might be a Universe Cup someday that includes both humans and ETs. Might there also be a universal Ultimate Fighting Championship to determine the top cosmic mixed martial arts fighter? UFC star Diego Sanchez wouldn’t be surprised by that. In fact, he may already have been scouted by the opposition.

“Today a powerful portal of light energy is open. If there ever was a night to connect with the universe tonight is the night. I have been celebrating and connecting all day.”

What got veteran UFC welterweight and middleweight champion Diego “The Nightmare” Sanchez so excited that he spent the day tweeting about it instead of working out for his next bout?

“I was doing energy work on my patio as a UFO flew right up on me I called for my daughter quick quick she watched this thing Hoover only hundreds of feet away Albuquerque is a trip sightings are regular here. But this shit was contact tonight it was obvious it was watching me”

Watching for what? Sanchez, who lives in Albuquerque, New Mexico, says he was working out, so this could have been ETs checking him out for a future bout – or perhaps looking to expand their team by adding a human … albeit an old one by UFO standards – Sanchez is 38. Maybe they’re looking for a trainer – he’s been competing since 2002 and fought as recently as September 27, 2020 – a fight he lost by unanimous decision.

Or could it be something else?

Sanchez once claimed he thought he was dying after smoking weed. When he made weight for his UFC 171 fight against Myles Jury, he celebrated with a dinner of raw beef and raw eggs – which made him ill and caused him to lose the fight. And, of course, he’s a mixed martial arts fighter, so he’s taken a lot of blows to the head. That could explain how few of the commenters on his Twitter feed seem to accept his sighting as legitimate. It would be nice to have some photos or videos (he doesn’t seem to have those) or a sworn testimony from his daughter (no word on that either).

Did you say you saw a UFO? Well, I see Uranus.

On the other hand, Sanchez isn’t the only to have claimed to see a UFO. Former Light Heavyweight Champion Tito Ortiz reported seeing one in 2017 (it turned out to be a SpaceX rocket launch) and former welterweight titleholder Georges St. Pierre, without going into details, has claimed in interviews that he’s deathly afraid of space aliens and occasionally loses large blocks of time which he cannot explain. (I’m not saying it’s blows to the head, but …)

What, if anything, did Diego Sanchez see from his New Mexico patio? Until we get more witnesses or an official challenge from an ET UFC for a bout, it’s a mystery.