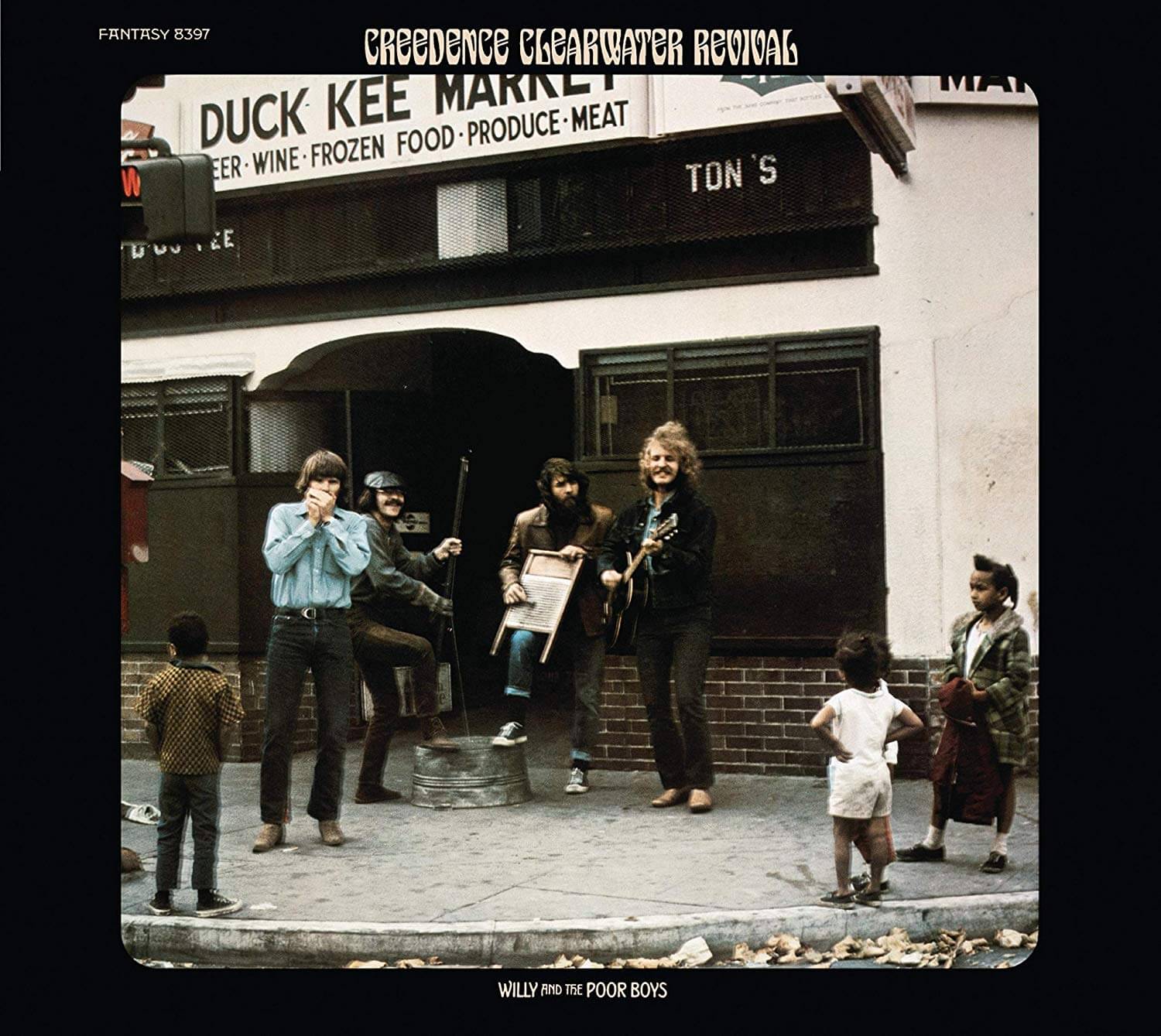 Well, a crowd gathered ’round and a scientist said it was marsh gas
Spiro came and made a speech about raising the Mars tax
The Vatican said, “Woe, the lord has come”
Hollywood rushed out an epic film

And Ronnie the populist said it was a communist plot”

—  from “It Came Out of the Sky” by Creedence Clearwater Revival

You’re a real Creedence Clearwater Revival fan if you recognize those lyrics from “It Came Out of the Sky,” a song written by John Fogerty for the band’s iconic 1969 album, Willy and the Poor Boys. And you’re a true 60’s-era historian if you recognize the actual historical events Fogerty slips into this satirical song. The 60’s were a time of many UFO sightings, including a famous one in 1966 over a farm in Dexter, Michigan, when lights seen hovering and then moving away were blamed on flares caused by burning “swamp gas” — forever linking that phrase to UFO sightings. Michigan’s congressman (and future president) Gerald Ford called for an investigation. Then Vice President Spiro Agnew, who pushed for a Mars landing, later resigned and was convicted of tax evasion (a satirical reference). Then California Governor Ronald “Ronnie” Reagan was known for being a populist and hating communists. And the Vatican was lamenting the sad state of world events as a sign of the apocalypse. However, unlike real-life UFO sightings, Jody is a winner in the song, fending off the media (Walter Cronkite and Eric Sevareid), Washington and Rome.

“Oh, the newspapers came and made Jody a national hero

The White House said, “Put the thing in the blue room”

The Vatican said, “No, it belongs to Rome”

And Jody said, it’s mine but you can have it for seventeen million”

—  from “It Came Out of the Sky” by Creedence Clearwater Revival

While it wasn’t a big hit, (Willie and the Poor Boys also had “Down on the Corner,” “Fortunate Son” and “The Midnight Special”) “It Came Out of the Sky” was well-received critically and got good radio play. John Fogerty left the band in 1972 and has had a solo career that continues today. That’s where journalist George Knapp interviewed him – before a performance in Las Vegas. Fogerty told Knapp he’s been a lifelong sci-fi fan and, while he’s never seen a UFO not encountered an extraterrestrial, he had a recurring childhood dream about flying and a mysterious friend who flew with him (no plane, of course).

“I was up over the neighborhood, just flying around, you know, kind of like this. But I had this dream from the time I was 6 until I was about 12. I had the dream over and over and over, and there was always seemed to be a presence, like a person that I was aware of, that I knew a guy, if you will. I didn’t know what to call it.”

In “Fortunate Son,” his autobiography, Fogerty writes about his trouble childhood – alcoholic parents who divorced when her was in elementary school and traumatic experiences in a Catholic school. Perhaps the ‘presence’ in his dreams was protecting him – an angel or an ET, as he suggests in his book.

Whatever it was, the dreams, sci-fi, the UFOs of the 60’s and the politics of the 60’s all influenced “It Came Out of the Sky.” Thanks again to George Knapp for tracking John Fogerty down.

It would be nice if Fogerty sang “It Came Out of the Sky” again.

Or better yet … updated it and THEN sang it.